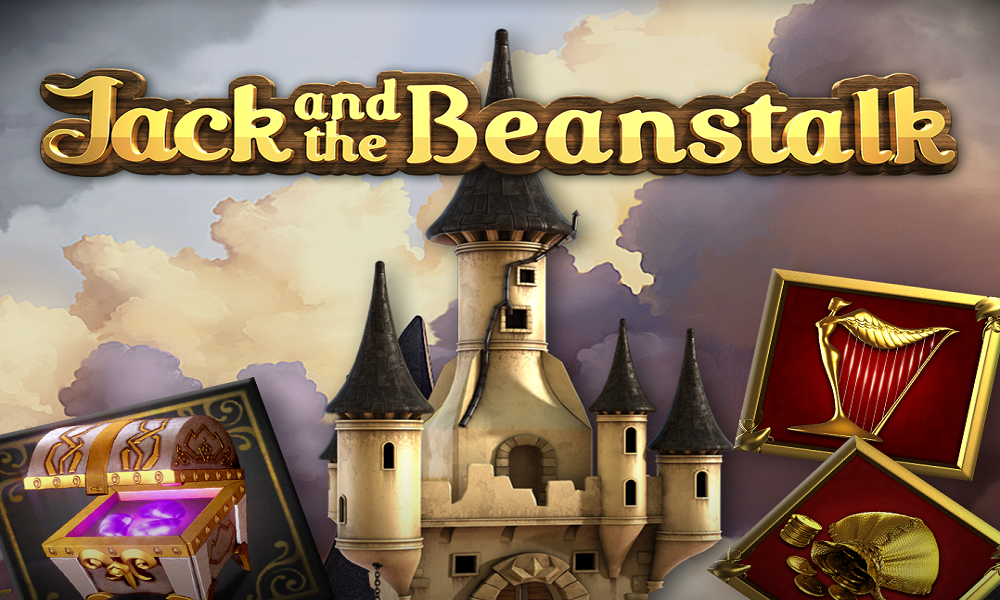 Out now: Jack and the Beanstalk

Don’t know Jack? The hero from the fairy tale is up to his old beanstalk climbing hi-jinks on this popular NetEnt slot, out now at 32Red.

This five-reel slot takes the famous old story as its inspiration – and while the game definitely has a striking look, it’s the in-game features that will keep you coming back for more. Sure, there’s the usual malarkey – that is, wild symbols that substitute for other symbols.

But the Walking Wild feature is worth a second look. When a symbol appears on the reels, a re-spin will be awarded. During the re-spin, the Wild symbol moves one reel to the left, giving the player further chances of landing a win. 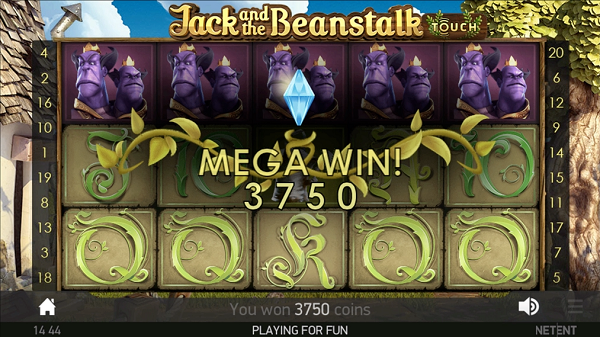 The re-spins continue as long as a Wild symbol is present on the reels, and the feature can be triggered in both the main game and the Free Spins section. If the Walking Wild kicks in during the Free Spins, they halt momentarily until the Respins have been used up.

As for the Free Spins, they work as you’d expect. If three or more scatters appear on the reels, they’ll activate 10 Free Spins, and you can activate an additional five free spins if three scatter symbols turn up while the Free Spins are in play.

There is another element, though. During Free Spins, there’s also a Treasure Collection sub-feature. If certain symbols appear on the fifth reel, they’ll unlock wild features ranging from stacked symbols to expanding golden harps. In the best case scenario, the wild can expand to cover the entire reel, shifting for the chance of a bigger win!

With jaunty music and some unusual art choices – Jack himself looks disconcertingly dodgy, if we’re being frank, while glum goats and stern-faced giants also decorate the reels – scaling this mighty beanstalk is definitely worth your time.

Out now: Dracula
Out now: Dead or Alive