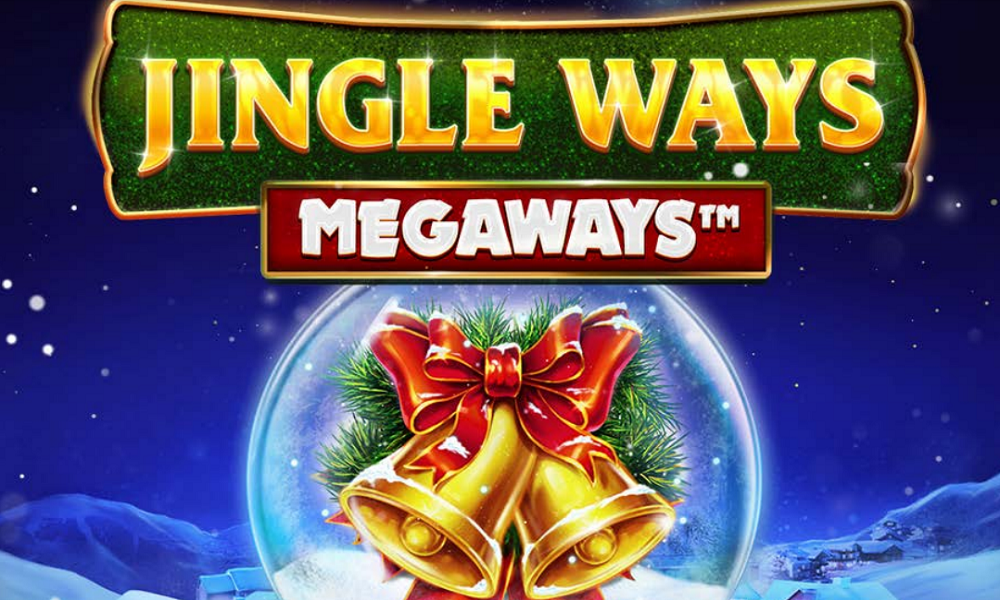 The bell tolls for thee in Jingle Ways Megaways, the Xmas extravaganza that’s positively brimming with goodwill to all men, yuletide sentiment – and not least the chance to open a tasty present or two.

Yes, this is a Santa-themed slot, and the big man plays an integral part in proceedings here, popping up on the reels to offer you a gift in typically jolly style. Indeed that’s just one of a series of festive features worth sliding down the chimney for in this six reel, six row release.

With the Megaways mechanic, you’re looking at a maximum of 117,649 winlines here, and with Megaways wins comes the chain reaction mechanic. Symbols that appear in winning combinations will disappear, and new symbols will tumble down from above, potentially creating new winning combos.

Other notable features to look out for include Santa’s Gifts. Father Christmas can randomly appear on the display, presenting you with a gift that awards a feature when you open it.

With Mega Wilds, you can cover an entire reel, along with a Ways Multiplier of up to x7. Up to 4 Mega Wilds can land at the same time on the middle four reels, offering opportunities to put some killer combos together. 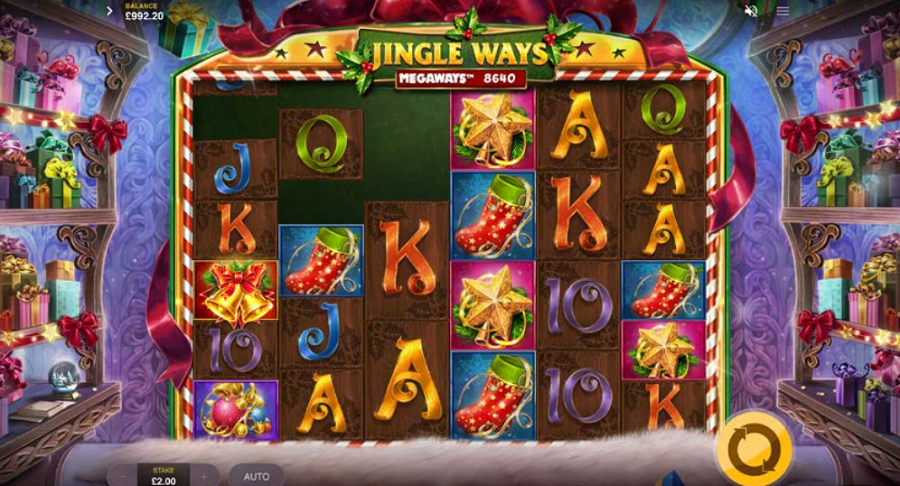 With Festive Reels activated, all low-paying symbols will be removed from the reels for that spin, where a definite win is guaranteed.

There’s a Raining Wilds feature, where the wilds substitute for all paying symbols – once activated, Wild symbols will randomly land on the reels, again giving you a guaranteed win.

You might also be granted 8 Free Spins, together with a win multiplier that will be applied to every win while the Free Spins are in play. The multiplier will also increase with each win, until it reaches the x15 mark, and will stay active until the bonus round concludes.

Santa’s Gift can even take place while the Free Spins are in play, instantly increasing the Win Multiplier by as much as x5. It’s possible to trigger additional bonus spins if three scatters land during a Free Spin, too.

Ready to Jingle all the Ways, then? If you’re wishing it could be something like Christmas every day, seems like your luck’s in…

Jingle Ways Megaways is released on 10th December 2021. In the meantime, visit 32Red Casino to check out a wide range of table games and slots!