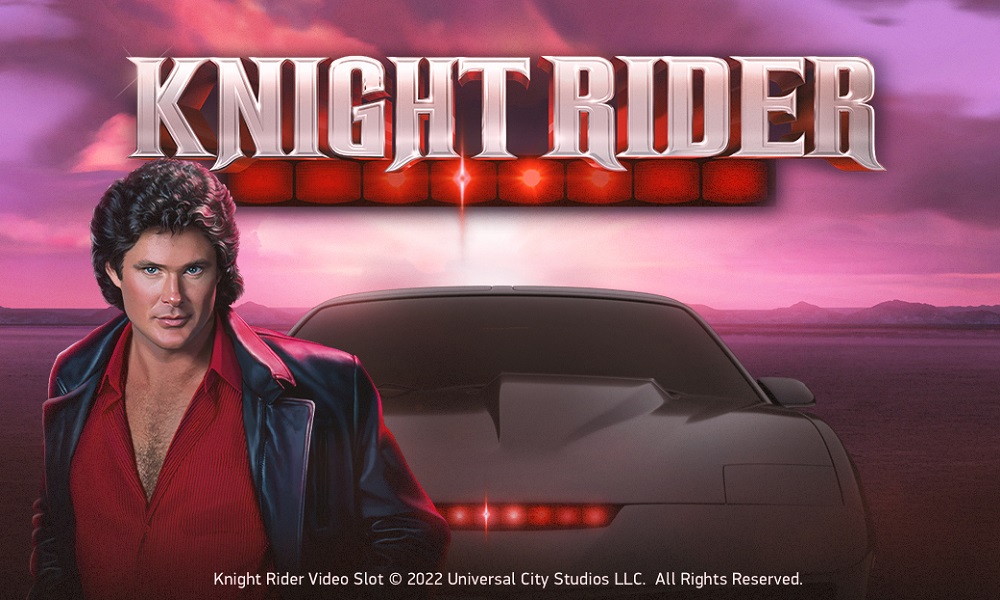 Did it ever get any better than a sleek, black, talking car driven by a mysterious, tousle-haired dude? In the interests of discussing a slot that’s heavily dependent upon 1980s nostalgia, let’s say no. Play Knight Rider now

All of which is to say there’s a new Knight Rider slot heading to 32Red very soon. And whether you’re a fan of the original, or discovering Michael Knight’s snazzy motor for the first time, this adaptation of the perennially popular television show is sure to delight.

Developed by NetEnt, and featuring original video footage, sound effects and dialogue taken directly from the show, Knight Rider is a return to a glorious past. A past where leading actors could wear shirts unbuttoned practically to their belly button without being scorned.

The car’s the real star, of course. And in this five-reel, four-row release you’ll find plenty of ways to get KITT’s motor running.

Like the Walking Multiplier Wild, for instance. These Wilds are liable to appear anywhere on the reels, and if they form part of a win, they won’t disappear, instead moving one reel to the right with the next spin. 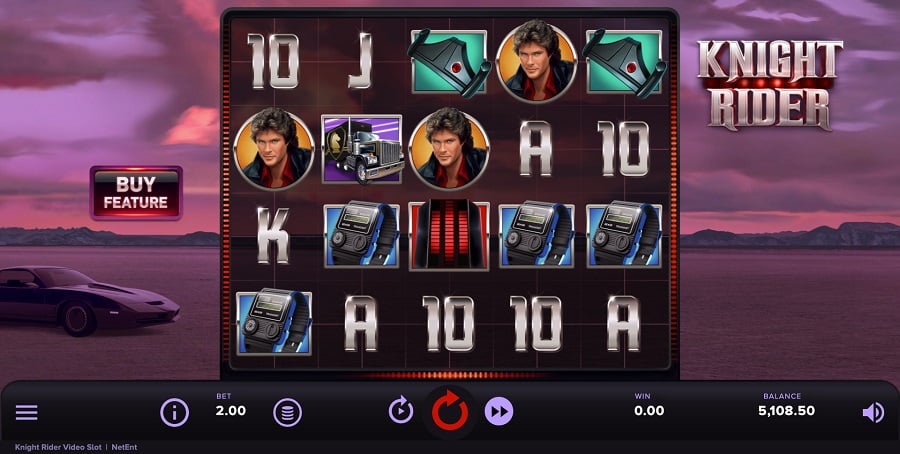 There’s also a Turbo Boost feature which can be randomly activated any time during the base game, and will add three or four Walking Multiplier Wild symbols to the reels.

Naturally, there are Free Spins too. Land three scatters in a single spin, and you’ll activate 10 Free Spins. KITT will embark on a turbo-charged chase, as you land Knight Rider symbols to move up to the next level of the bonus.

Once you reach Level 2, you’ll encounter the Laser Wilds – which will zap Walking Wilds onto the reels, complete with multipliers. The higher the level you climb, the more Walking Wilds will be added – and you can even add additional Free Spins if you collect enough Knight symbols, too.

With a tasteful colour palette and stacks of features to keep you entertained, this Rider release definitely fulfils all the potential of the licence. Alas, there’s no Busta Rhymes remix kicking in at moments of high drama, but you can’t have everything. It’s almost time to meet this Knight of the road…

Knight Rider will be released on 25th February 2022. In the meantime, visit 32Red Casino to check out a wide range of table games and slots!