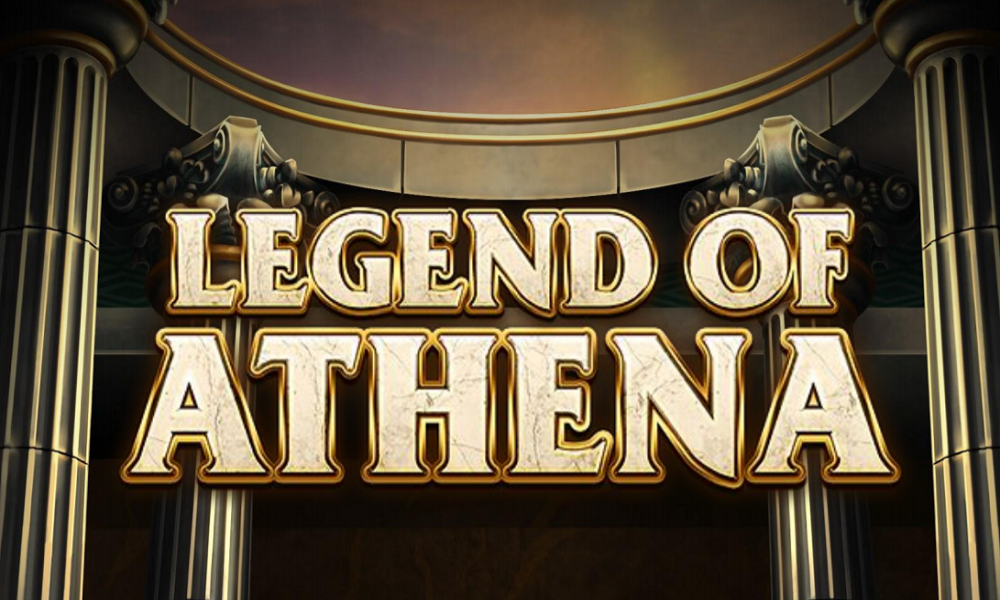 Out now: Legend of Athena

Now this ancient warrior queen of Greek mythology is back and ready to battle – and her latest trip to the Colosseum is a corker.

In this five reel, three row release from Red Tiger gaming, you’ll find stylish visual presentation that captures the solemn nature of ancient war. The display is bookended with pillars, while the reels themselves appear to be hewn from marble.

With harps, urns and battle helmets making up some of the symbols you’ll find on these reels, there’s no doubt this slot offers a majestic atmosphere, worthy of the wondrous Athena.

As you spin the reels, seek out the Spear of Athena Wild. Should this symbol form part of a winning combination, a 3x multiplier will also be applied to the winline. 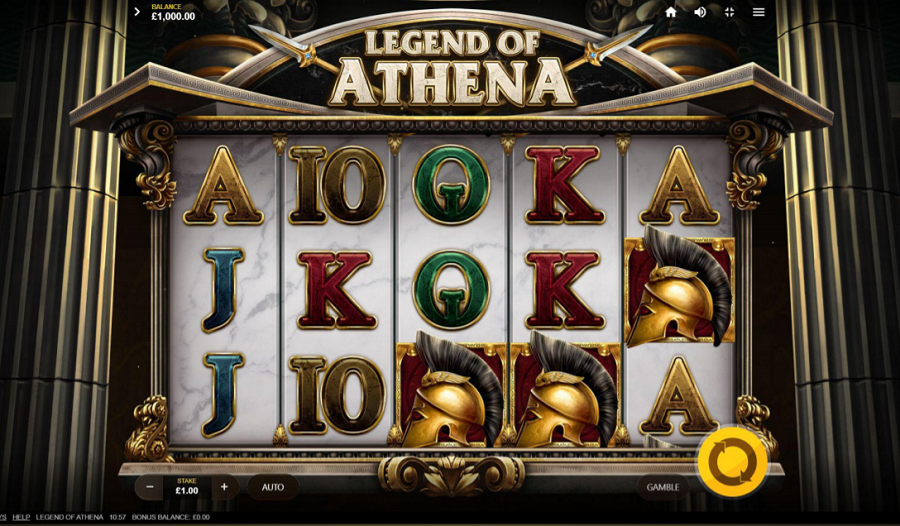 And don’t miss the Battle Spins. These scatter symbols appear on the first, third and final reel – and if all three land during one spin, you’ll be awarded 12 Free Battle Spins.

While the Battle Spins are in play, a 3x win multiplier will be added to any winning combo. Meanwhile, if additional scatter symbols land on the reels while the feature is activated, you’ll be granted a further three Free spins.

This is another classy Red Tiger release that’s simple to pick up quickly but offers potential for some entertaining features – and with that 3x multiplier, the possibility for some tasty payouts too.

Looking to achieve Legendary status? It could be worth getting to grips with Athena…

Legend of Athena is released on 21st May 2021 – in the meantime, visit 32Red Casino to check out a wide range of table games and slots to keep you entertained for now!