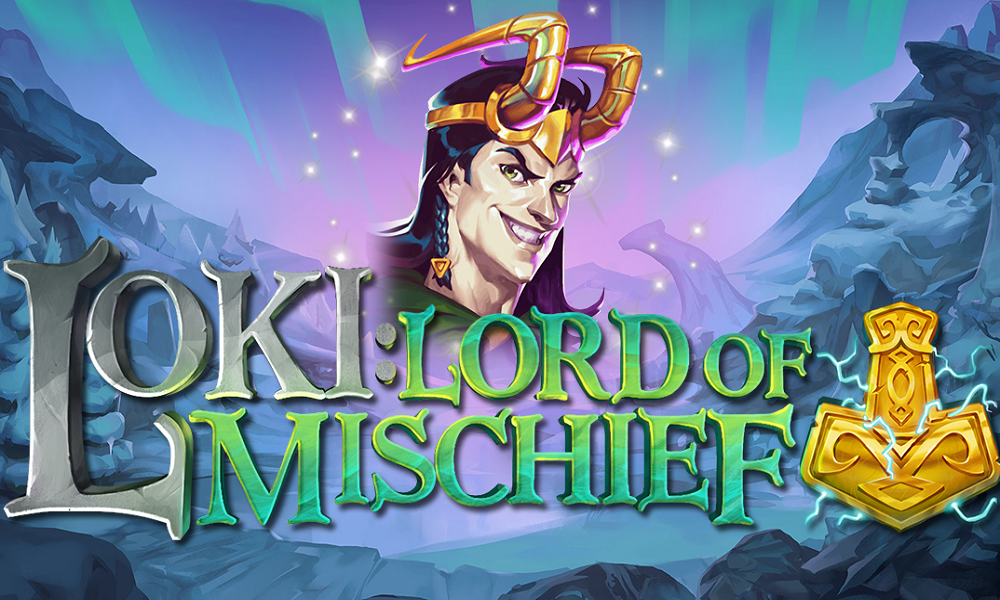 Out now: Loki Lord of Mischief

We’re talking Loki: Lord of Mischief. Yes, as well as being the Asgardian god of all sorts of tomfoolery, Loki is also the star of Blueprint Gaming’s latest slot opus.

And as it turns out, this capering Scandinavian scallywag has more than a few tricks up his sleeve. With a suitably chilly backdrop, in the base game you’ll be playing across a five reel, three row set-up.

But whenever a feature is activated, the ice over the top, previously inaccessible rows can crack, giving you a display of up to five reels x six rows – these are known as Lux Reels, or Super Lux Reels. Here you can enjoy Super Spins, where you spin to land cash values that will accumulate, adding up to a hopefully hefty payout! 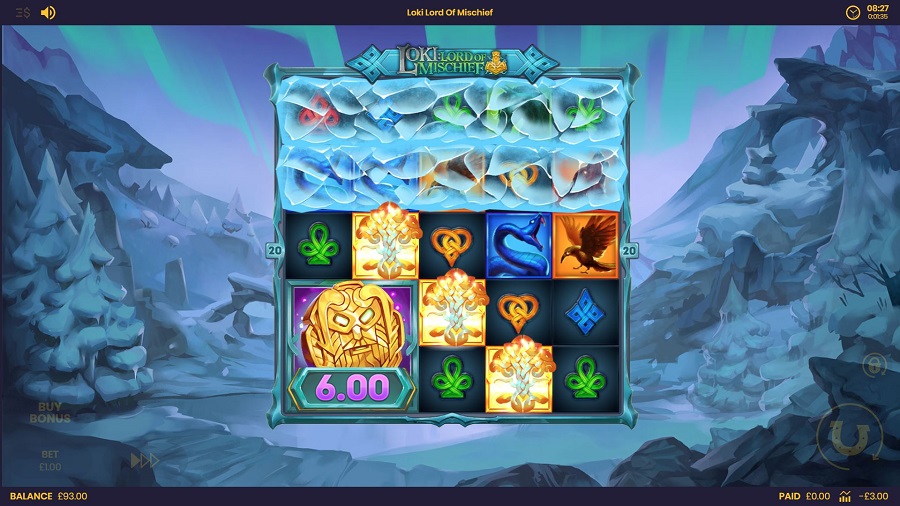 You’ll want to look for the Loki mystery symbol, too. When this lands on the reels in the base game, Loki can steal Thor’s hammer, adding additional cash symbols to the reels, lending the player more opportunities to land those payouts.

But while the Lux Reels are activated, if Loki mystery symbols land they can multiply the values found on the reels, potentially making for greater prizes. Alternatively, he can also deliver multipliers – up to x5, if he lands while the Super Lux Reel is active.

There are also Colossal Cash Symbols that take up more screen real estate, thus offering the chance to put together a winning combo – as well as useful features like Lucksome Locks, where symbols can remain in place for a respin.

Ready to give this one a try then? With strong presentation and a number of intriguing mechanics to keep you entertained, we’re looking forward to spending some quality time with this Mischief-maker. As Kylie so poignantly almost put it, I should be so Loki…

Loki Lord of Mischief is released on 20th September 2021. In the meantime, visit 32Red Casino to check out a wide range of table games and slots!

Out now, timed exclusive to 32Red: Legend of the Sword
Out now – Dave Lame: Bad Magician