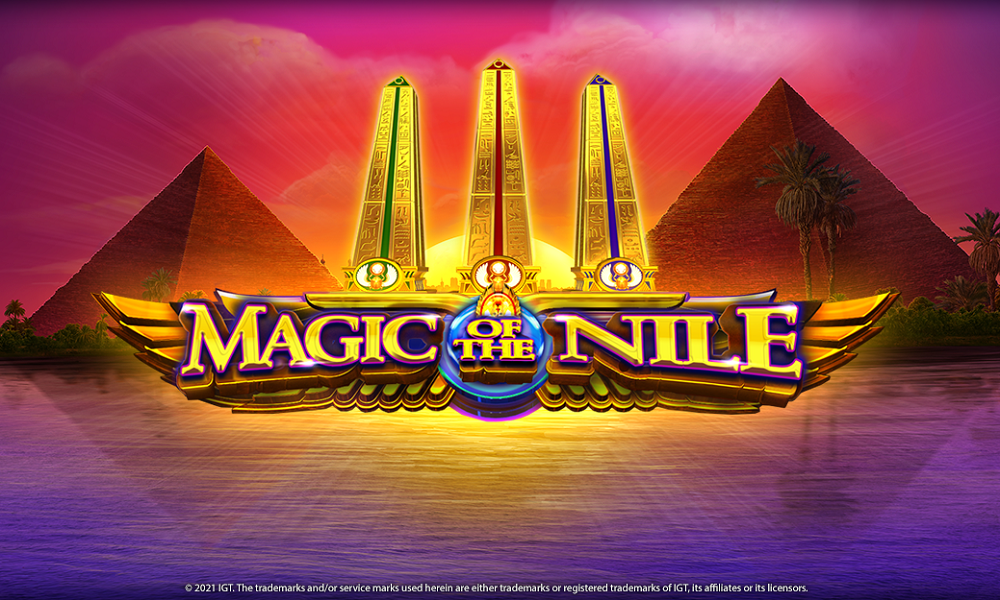 Out now: Magic of the Nile

In this 3×5 reel slot that can expand to 6×5 when the Expanded Reels come into play, look for scarabs on the reels that can conjure gems, charging the three mystical obelisks that can summon spectacular re-spin features.

These range from Random Wilds, Expanded Reels and Multiplier Wilds – and it’s even possible for multiple features to be activated at the same time, offering even more scope for winning potential.

Scarab symbols will produce between 1-3 coloured gems, which will be collected in the obelisk meters – fill all three segments of the obelisk, and you’ll trigger the corresponding feature. 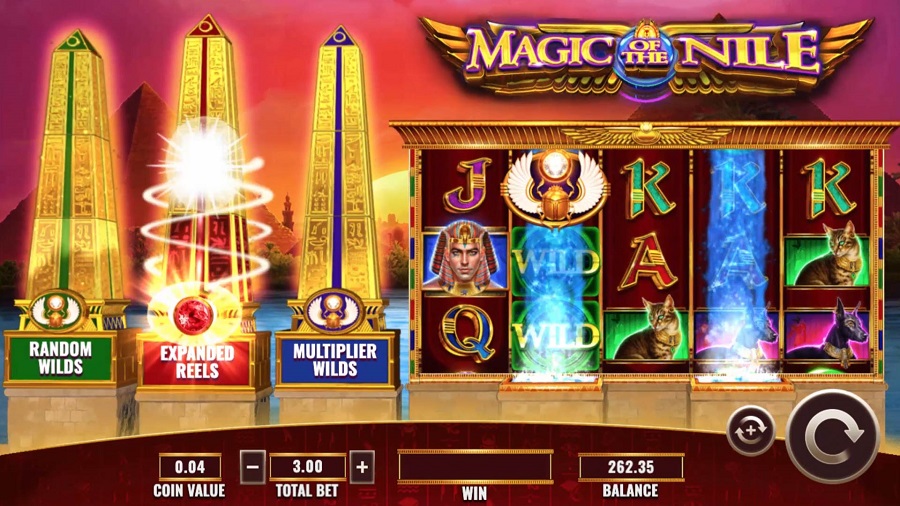 And with 30 paylines in the base game, or 75 paylines if the Expanded Reels are active, there’s plenty of routes to a payout.

Keep an eye out for the Bonus symbols, too. Three or more of these appearing on the reels will set off the Free Spins bonus. With Free Spins in play, Obelisk meters only require one gem to be triggered, too.

This medium volatility game is chock-a-block with different ways to keep you entertained, while the colourful visuals and atmospheric music add up to a polished package that stands out from the crowd, even in the field of Egyptian-themed slots, of which there are quite a few.

With fantastic lighting effects really bringing this Egyptian odyssey to life, the action is entrancing enough – while the potential for sizable paydays is paramount. A stylish excursion to the Nile, this is one Magic show you won’t want to miss…

Magic of the Nile is released on 20th August 2021 – in the meantime, visit 32Red Casino to check out a wide range of table games and slots to keep you entertained for now!