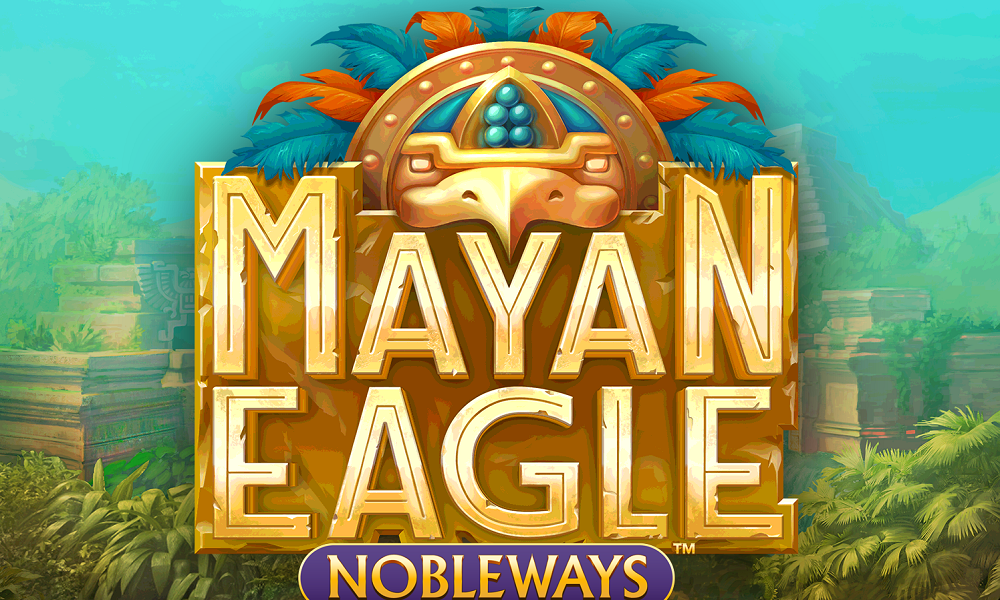 The Mayans have a long history of predicting things, generally with an unremarkable strike rate (thankfully – they reckoned the world was going to end back in 2012). But when it comes to Mayan Eagle, we can see big things ahead for this bodacious bird of prey.

Yes, the new slot from Microgaming and All41studios might have the eye of an eagle but it also has the grace of a swan; more importantly, perhaps, it’s packing six reels and five rows, and with the Nobleways game mechanic it offers a vast 15,625 ways to win.

With stylised visuals featuring ancient Mayan temples hewn from stone, Mayan Eagle has a quirky, impressive look that instantly grabs the attention. But it’s the features that really gives this avian extravaganza its wings – look out for the Rolling Reels, for instance. 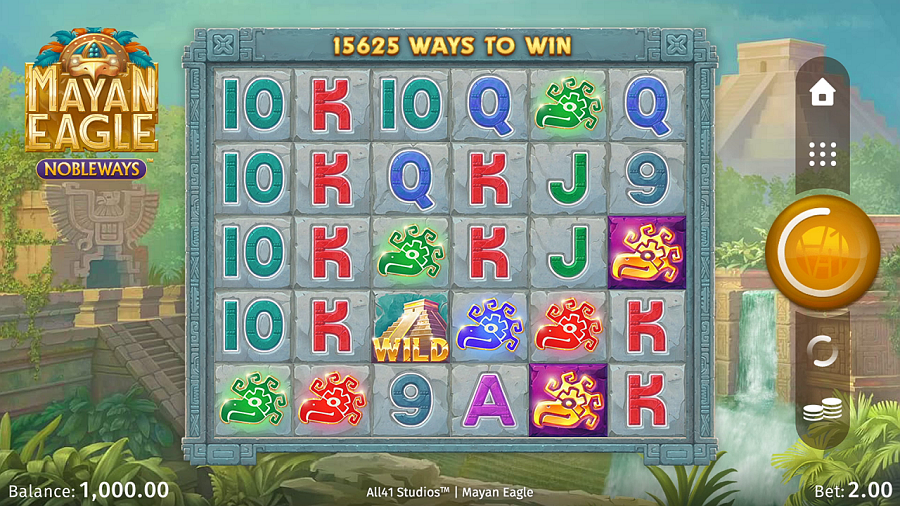 Winning symbol combinations will vanish from the display to be replaced with new random symbols, offering you the chance to make a second winning combo. There’s a Mystery Symbol feature too, with these symbols appearing randomly to give the player another shot at completing a win.

As for the Free Spin feature, these can be triggered by landing four scatters anywhere on the reels – do so, and you’ll claim 12 Free Spins. The Free Spins begin with a 2x win multiplier, but Rolling Reel wins can increase the multiplier by 1, and should you land four more scatters while the Spins are in play, you’ll retrigger the Free Spins bonus.

Looking forward to taking flight with this forthcoming release, then? Not long now until the Eagle has landed…

Mayan Eagle is released on 7th July 2020 – in the meantime, visit 32Red Casino to check out a wide range of table games and slots to keep you entertained for now!