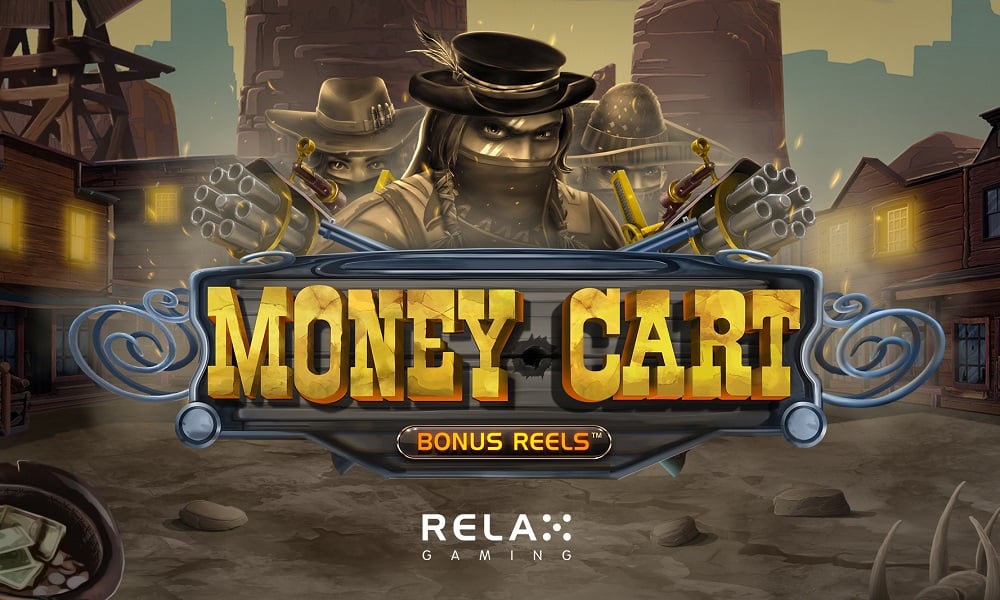 Take a turn on this sequel to the popular Money Train slot, and you’ll meet a mean group of outlaw gunmen as they seek to nab the cash in this wild west-themed romp.

This trio of bandits are all wanted for past misdemeanours – and if you can catch all three in one fell swoop, a mighty sizable payout awaits.

A train rides into town, heralding the start of the action, as some typically western style music cranks up the atmosphere. Spin the reels, and you’ll find amongst the tumbleweed symbols, there’s a bonus symbol in the shape of a purple safe.

Land three bonus symbols, and you’ll trigger the re-spin feature. Three spins will be awarded, and if you land additional bonus symbols you’ll reset the spin count to three again. 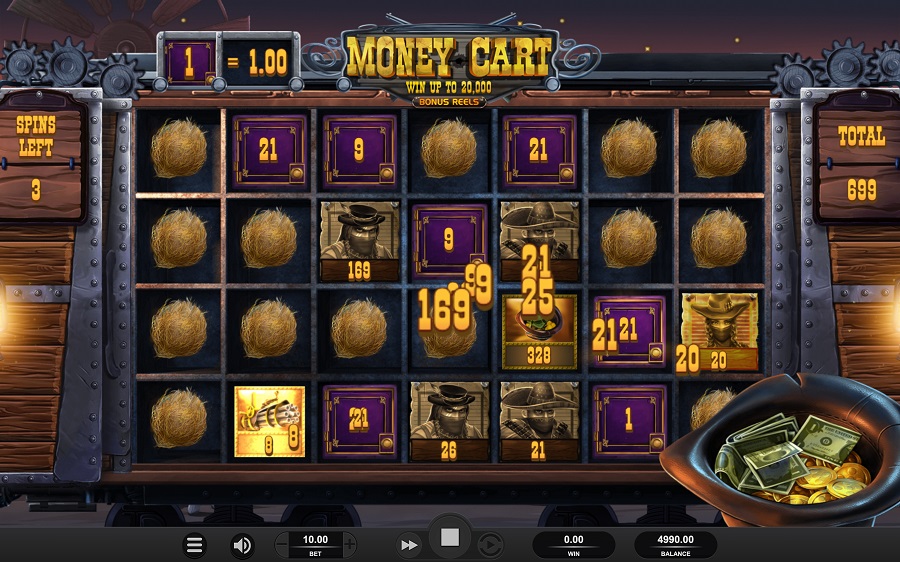 While the respins are active, various symbols that come up on the reels will have different effects. The bonus symbol will reveal a random value, while the Collector will collect all visible values.

Payer adds its own value to the other values, while Widener adds a new reel, creating potential for bigger winning combinations. If a Persistent Collector or Persistent Payer lands, they’ll remain active on every spin, too.

The values will be added up and awarded once the Respins have completed – and that’s about as much as you need to know. This Money Cart is kind of a one-trick (or track) pony – but when the trick is this good, you don’t need any other features to distract you.

Up for riding this Money vessel, then? You know what to do – get Cart-er!

Money Cart is released on 8th December 2021. In the meantime, visit 32Red Casino to check out a wide range of table games and slots!

Out now: Amazing Link Riches
Out now: Way of the Tiger