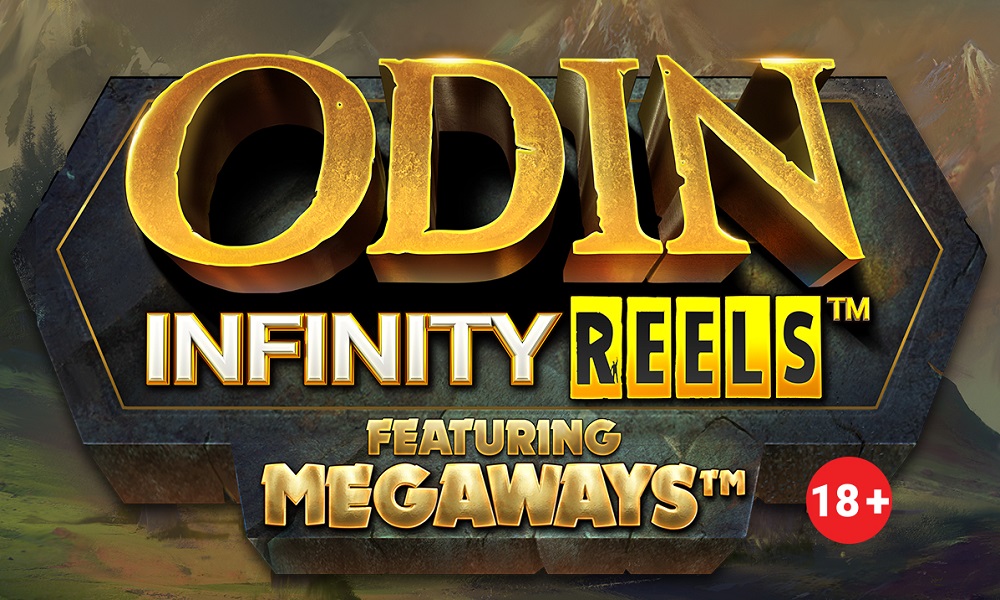 If you know your Norse mythology, or failing that your Marvel comics, you’ll know that Odin is the Big Guy. Top Banana. Chairman of the board. Even among gods, Odin is known as a dude who gets things done.

So it’s fitting that as he takes centre stage in Odin Infinity Reels Megaways, Odin is moving beyond the standard slot paradigm. In this forthcoming release from SG Gaming and Reelplay, forget the usual 117,649 Megaways – in what the developers claim is a world first, this slot offers the potential for infinite ways to win.

Fire up this slot and you’ll begin with three reels. But on any spin where the reel on the right hand side of the screen contains a symbol that improves any combination, another reel will be added.

With the potential for reels to be added over and over again, that’s the Infinity Reels concept in action – and a prize of 888x your total stake can be won on any spin that sees 12 or more reels being added to the display. 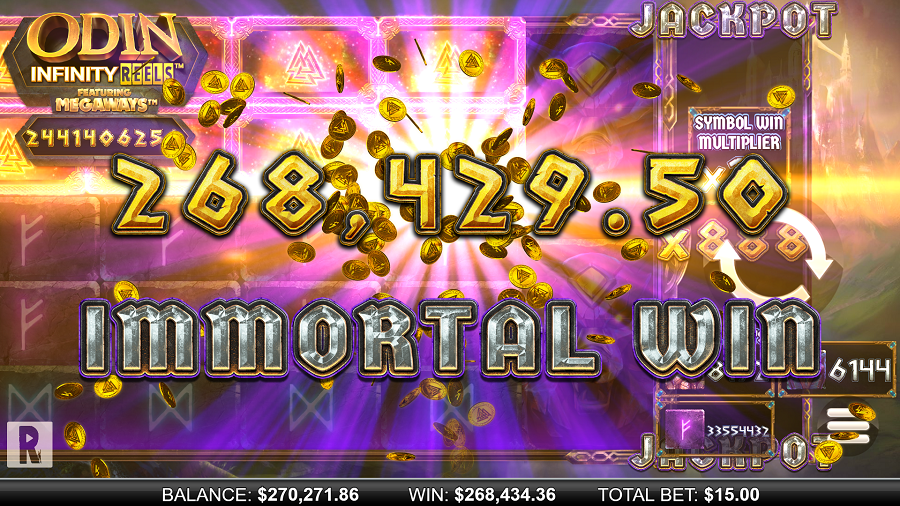 But Odin’s not a one-trick deity; there are also Gungnir symbols on the display, and when they land, they can trigger Free Spins. You’ll also find Sticky Multipliers that hold for each winning combo, with multipliers also increasing each time a new reel is added.

What’s more, if a Gungnir symbol drops while the Free Spins are in play, you’ll be credited with four extra Freebies.

Purely in terms of the mechanics, this slot offers a blast of adrenaline. But the presentation is also superb, combining cutting edge visuals together with music that could accompany the latest cinematic blockbuster. Offering an epic, dizzying spectacle, Ragnarok’s got nothing on this…

Odin Infinity Reels Megaways is released on 8th February 2021 – in the meantime, visit 32Red Casino to check out a wide range of table games and slots to keep you entertained for now!