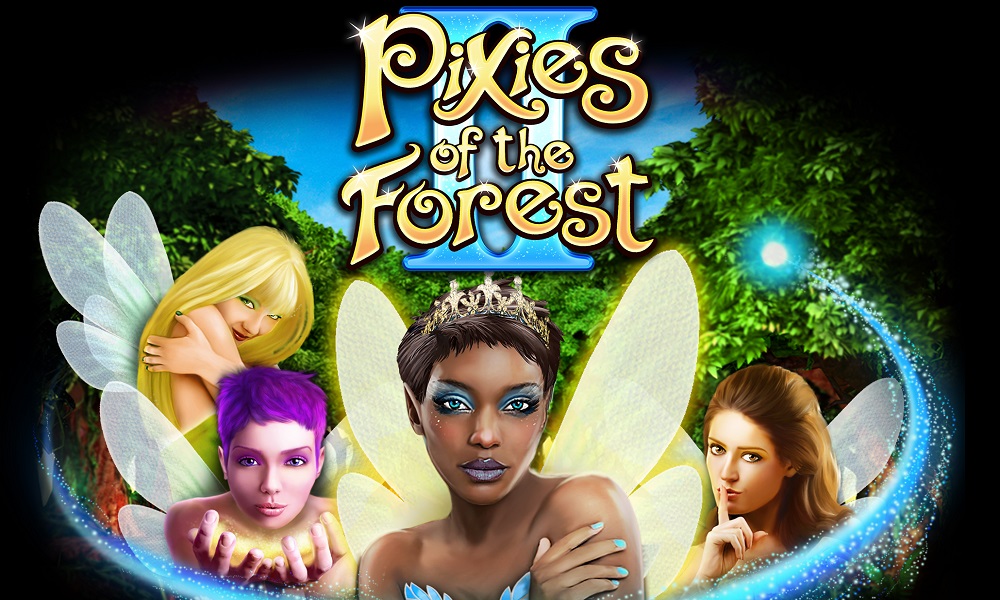 Pixies, eh? Can’t beat ‘em. Where Is My Mind is the classic of course, but I’ve always had a thing for Here Comes Your Man – and if you haven’t heard The Happening, you’re really missing out.

One day, some enterprising slot developer will come up with a game themed around the superlative indie combo, a long overdue tribute being paid to Black Francis’s mad lyrics about aliens and architecture and suchlike celebrated via the medium of Free Spins.

Pixies of the Forest II, however, really has very little to do with the US alt-rock outfit. That’s okay though, because this IGT release has its own quirky charms – even if they don’t include musical ruminations about Luis Bunuel and Salvador Dali.

This sequel to the classic original sees the Pixie Queen hanging out with all of her pixie chums, while the intrepid player – that’s where you come in – seeks out some Pixie treasure. Fill the Spirit Meter by achieving tumbles of three or more to unleash the magic of the Feature Wilds. Trigger the Free Spin Bonus, and Pixies may double your win, too! 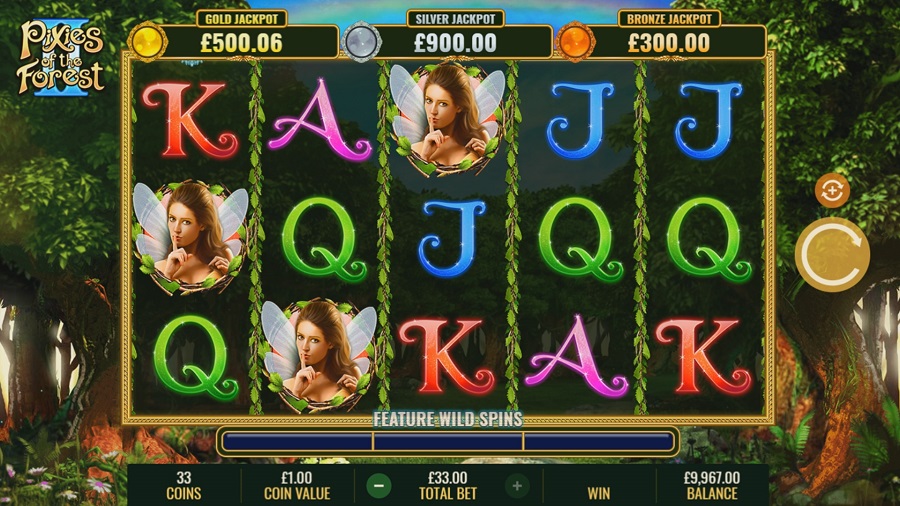 Still want to know more about the game, rather than any of my fascinating asides about say, how Frank Black’s solo career never really recovered after a disappointing third album? Okay, okay – with a Pixie Jackpot Picker to discover too, where three jackpots are waiting to be unearthed, there are plenty of ways to bag a payout here.

During every base game or bonus game spin, the Spirit Meter increases by one with each tumble. When the Feature Wilds are triggered, one of three features will be chosen to enhance each awarded spin – Wild Reels, where reels turn wild for the duration of the spin, Random Wilds where three wilds are placed randomly on the reels, or Countdown Sticky Wilds where Wilds are placed randomly, and will remain locked in position for three tumbles.

So there you have it then. Presentation wise, I will go out on a limb and suggest the visuals will probably not appeal to rugged men’s men types, but hey, in this crazy topsy-turvy world that we’re living in right now, who’s to say what’s going to appeal to whom?

If a bunch of winged sprites fluttering around the place rings your bell, more power to you. Say no to stereotypes in 2020, check out Pixies of the Forest II when it launches imminently – and download Trompe Le Monde, it’s still a banger.

Pixies of the Forest II is released on 15th June 2020 – in the meantime, visit 32Red Casino to check out a wide range of table games and slots to keep you entertained for now!