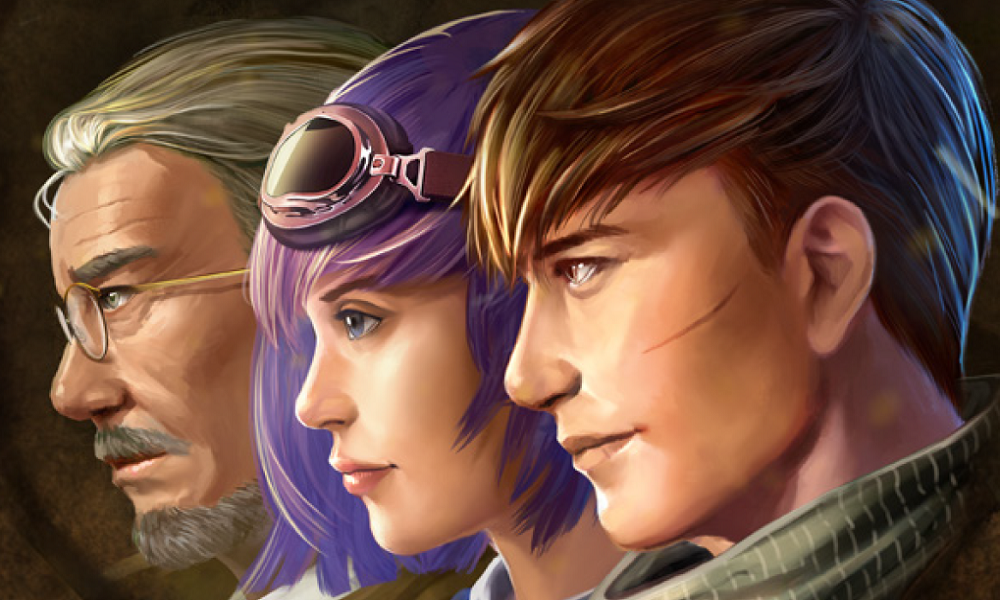 Relic Seekers is the outstanding new slot from new developers Pulse 8 – and we’ve got the full lowdown on what to expect.

The theme is one of fantasy adventure, with players tasked with investigating a spooky old tomb to discover the ancient secrets within. But it’s not just dust and cobwebs you’ll have to contend with if you embark upon this journey into the Dragon’s Vein (that’s what it’s called, apparently).

It seems there are a bunch of fiendish mechanical traps littered around this particular lair, which means the three Relic Seekers of the title will need to be on their toes if they’re to avoid trouble. All of which makes this an atmospheric journey into the unknown. 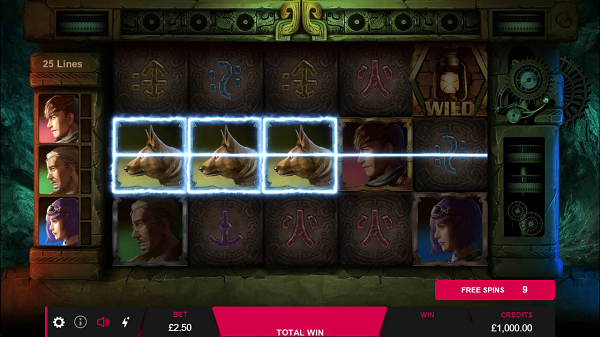 Look out for the Rolling Reels, where winning symbols disappear after a win, with the symbols above rolling down to give the player a shot at a consecutive win. There’s also a Symbol Turns Wild feature – after two consecutive wins, one high symbol will turn wild.

Three or more scatters on the reels will trigger 10 Free Spins, and once activated, it’s also possible to collect keys that will grant you extra Free Spins, while also multiplying subsequent wins x2. What’s more, if scatters appear while the feature is active, you can also earn a Free Spin retrigger!

With five reels and 25 fixed paylines, Relic Seekers is a very high volatility slot, according to the developers. Tempted by a Relic hunt? You don’t have long to wait now…

Relic Seekers launches on 14 August 2019. In the meantime, visit 32Red Casino now for a wide range of table games and slots to keep you entertained!