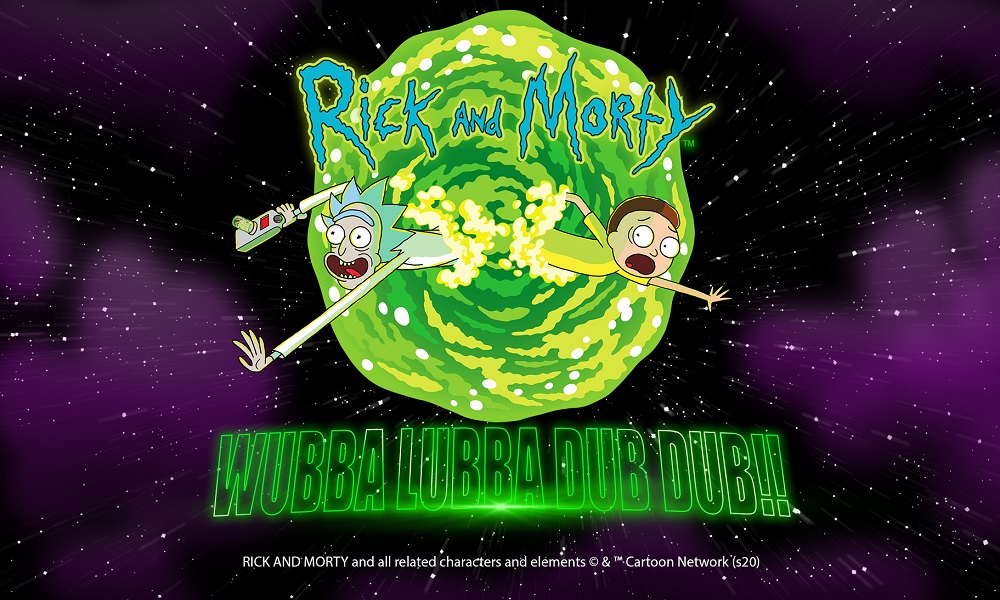 This isn’t the first slot-based release for Rick and Morty – but such was the success of the initial release, this all-new adventure ups the Rick factor to staggering new levels of Jerry-taunting excellence.

If you’ve never seen the TV show before, this animated series follows the mindboggling adventures of a substance-abusing scientific genius and his anxiety-ridden grandson as they travel through multiple dimensions and parallel worlds.

Rick and Morty is off-the-charts hilarious, and we could happily just quote moments and dialogue from the show – like this bit for instance:

…but let’s face it, we’re here to talk Wubba Lubba Dub Dub. And we’re relieved to note that this five-reel, medium volatility, 20 payline game offers a loving tribute to the source material, with the show’s brilliant visuals and lacerating sense of humour reproduced here in fine style.

Presentation-wise, this is one of the greatest licensed slots we’ve ever clapped eyes on – but look beyond the Rick-tacular visuals and audio, and there’s a compelling slot experience in its own right.

There’s a bunch of features here, all tying in to the show. For instance, on any spin, the Portal Gun can activate, triggering Pickle Rick to make an appearance – and awarding a groovy modifier that could help you land a payout.

There are also a range of new Free Spin bonus rounds – for instance, Mr Meeseeks Free Spins, where MeeSeeks bestows a multiplying wild on each position he lands on. There are also Anatomy Wild Monster Spins, which can also dish out great multipliers, and a Pick a Portal bonus where there are some sizable prizes up for grabs. 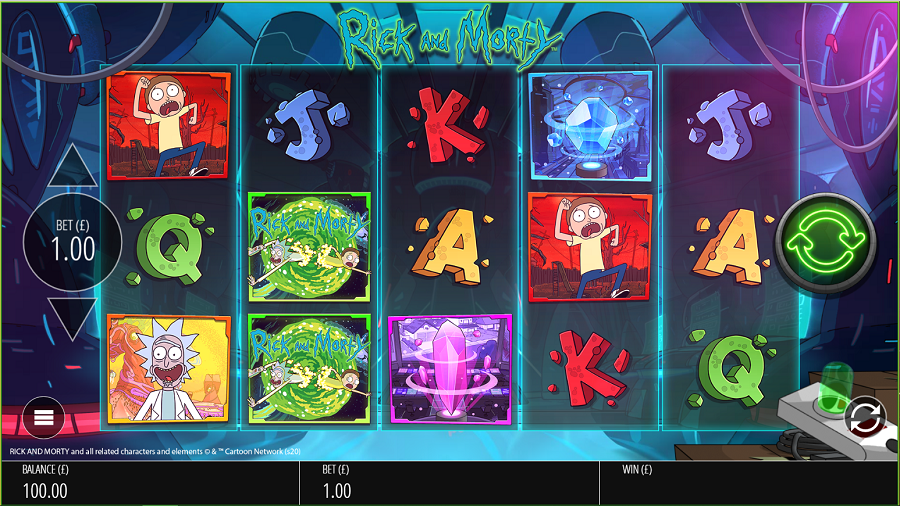 From Rick ‘n’ Roll MegaBucks to the Rick, Rattle and Roll Bonus chase, there are a bunch of features to be discovered here, each of them offering potential for a schwifty payout.

Wubba Lubba is a worthy tribute to the most biting comedy on TV; if you’re a fan you’re sure to lap up this Rick and Morty mindblower. But even if you’re not familiar with the show, this is a slot that’s absolutely jam-packed with reasons to play. And that’s the wayyyy the news goes!

Rick and Morty Wubba Lubba Dub Dub is released on 30th November 2020 – in the meantime, visit 32Red Casino to check out a wide range of table games and slots to keep you entertained for now!

I’m A Celebrity… Get Me Out Of Here! is back for 2020
Out now: Rainbow Riches Midnight Magic