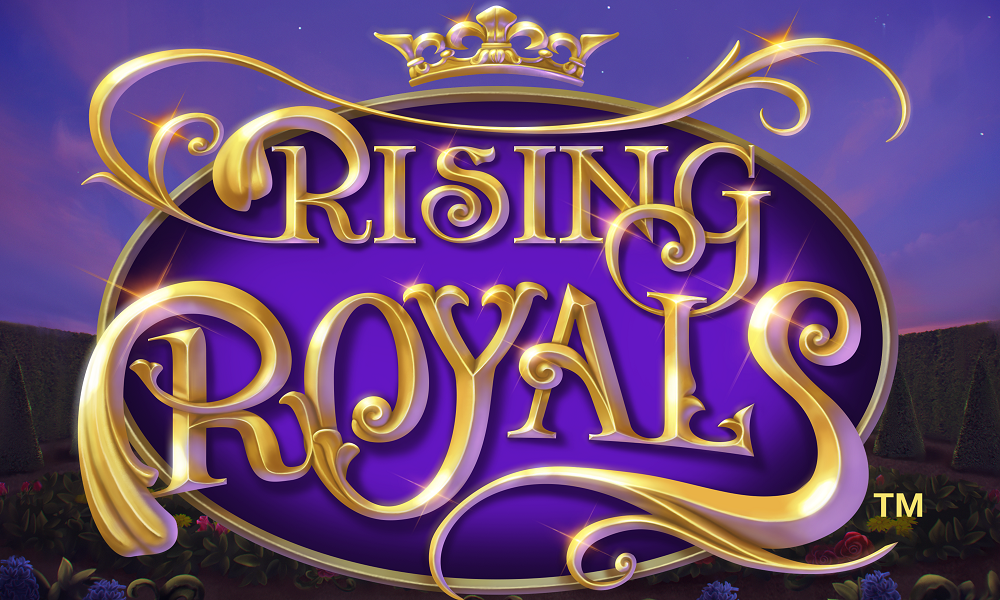 From Henry VIII gnawing on a chicken drumstick while one of his many wives is led away to be beheaded, to Prince Harry dressing up as a wrong ‘un for a lark, the Royals are a right rum bunch.

Personally, I think they do a marvellous job. God bless ‘em. Anyway, new from Just For The Win studios comes Rising Royals, a tribute to the Palace of Versailles, apparently. The prince is the most eligible bachelor in town, it says here – but will he ever find his princess? I feel your pain, prince. Except for the ‘most eligible’ bit, obviously.

Anyway, here’s the science part: the game holds five reels, three rows and 20 lines, with a symbol lock Re-Spin and Symbol Upgrade feature. If any symbol except for the J, Q, K or A symbols produce a win, those symbols will lock, and a Re-Spin will be awarded. Any additional symbols that are identical to the winning symbols will also be locked. 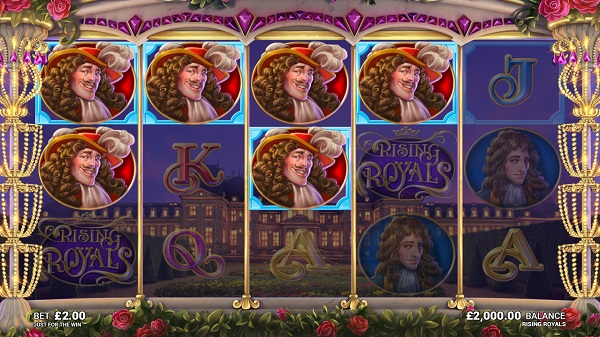 One a Re-spin has occurred, if more symbols of a locked type or other winning symbols (again, not the J, Q, K, or A) land, then the symbols are locked and another Re-spin is awarded.

Each spin that results in a symbol lock also boosts your symbol upgrade meter on the side of the screen. And once the Symbol Upgrade fills to capacity, all locked symbols will upgrade to the next, more valuable symbol, with the meter resetting.

That’s about the size of it then – short and sweet. Fancy your chances of getting your hands on the crown jewels? If you’re ready for a royal rumble with a difference, look out for this majestic new release on our casino very soon…

Rising Royals is released on 14th November – visit 32Red Casino to play, or for more options check out our wide range of table games and slots to keep you entertained!