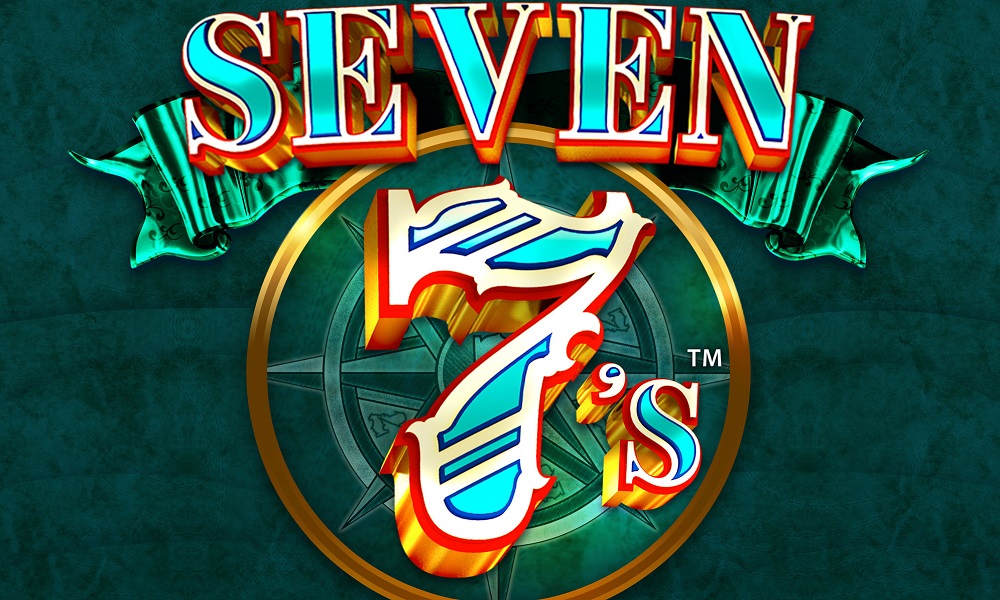 “What’s in the box? What is – in the box?!” Turns out Seven isn’t just a scary Brad Pitt movie about old testament-inspired serial killers.

And while new slot Seven 7s from Crazy Tooth Studio doesn’t feature the spectacle of a man being force fed so much spaghetti that it quite literally kills him – sort of like Mr Creosote without the slapstick element – this forthcoming release is still definitely worthy of your attention.

Seven 7s takes the essence of slot gaming and provides it in a powerful, concentrated format – this is like a casino experience designed by Ray Carver, minimalist action that cuts straight to the heart of the matter with every spin.

You see, Seven 7s offers just one winline – and, depending on circumstance, it can feature just a solitary reel, too. Just spin the reel, and hope for the best – land a 7 symbol and you’ll see the reels expand. 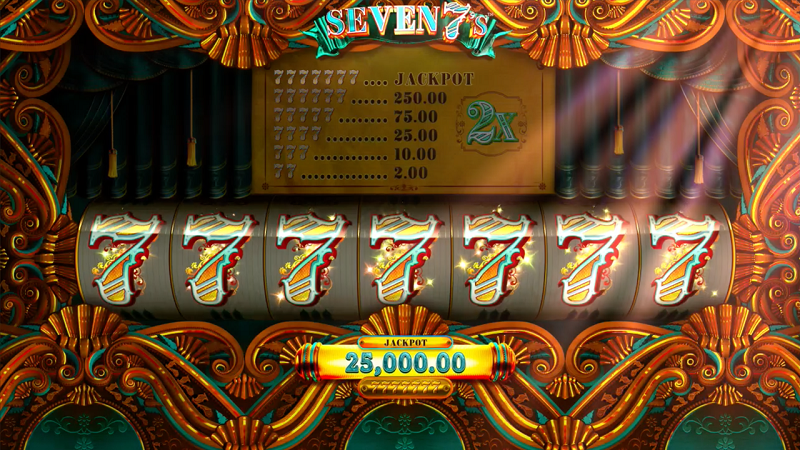 If players can continue to land more 7s, you can add up to seven reels in total – and there’s also a useful 2x multiplier symbol lurking about on the reels.

Because Seven 7s looks so distinct from the run-of-the-mill slots, this is definitely an eye-catching title, but visually it’s quite fetching in its own right, with a nautical theme, with an old-timey sailing ship being pleasantly buffeted by the waves in the background as you try to hit those lucky 7s.

The slot also features the “continuwin” system – basically, by winning at one level you’ll earn the chance to try and win at the next level. If the 7s keep arriving, the potential payouts can skyrocket, with a possible jackpot of a massive £25,000 if you hit the fabled seven 7s…

Seven 7s is released on 18th February 2020 – in the meantime, visit 32Red Casino to check out a wide range of table games and slots that will keep you entertained for now!

Out now: Maya Gold
Out now: Book of the Sphinx