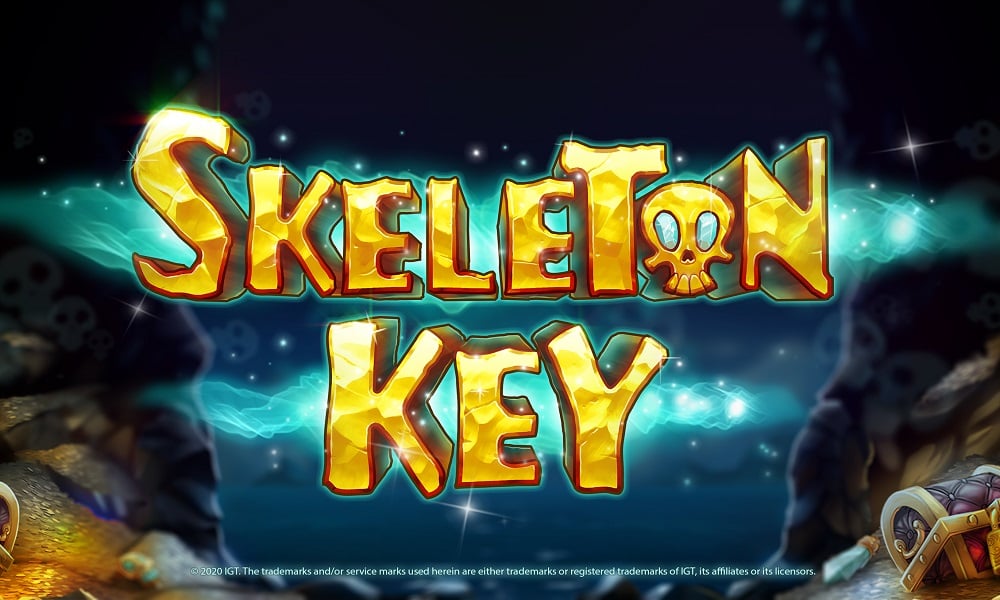 Time to bone up on your slot skills. Skeleton Key is the spooky new release from IGT, and this game packs up to 7,776 ways to win, alongside Free Spins, multipliers and more. Ready to unlock the good stuff?

With super slick visuals and eerie sound effects that really amp up the unsettling atmosphere here, Skeleton Key offers a delightfully frightful taste of the terrifying – alongside some irresistible in-game goodies.

You’ll begin with a three by five reel set-up, where there are 243 ways to win – but this can be increased by expanding the play area to a maximum of six by five. Any key symbol that arrives on the reels will trigger the Reel Expansion feature, with that reel then expanding six positions high.

The reel height will remain at six for the next spin, before dropping down to five and then four places with the next two spins – unless another key symbol appears, at which point the process begins once more. 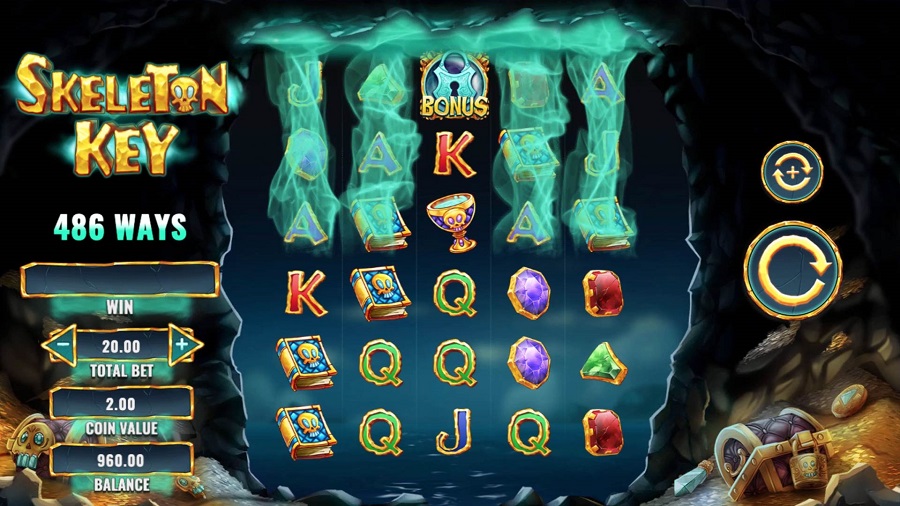 With the possibility of key symbols landing across all the reels at any time, there’s plenty of potential meat on this bone.

But look out for Mystery Symbols, too – when these items land, a bonus is triggered where every Mystery Symbol on display is transformed into the same symbol, providing more possibilities for a payout.

Three or more Bonus symbols trigger the Free Spins feature – here, you’ll be awarded between 10 and 30 Free Spins, depending on how many bonus symbols land. While the Free Spins are in play, Skeleton Key symbols work as usual, expanding reels when they arrive – and also adding a multiplier to amp up the prize potential.

Got a hankering for some ghostly goings-on – with lashings of opportunity for a payout? Like the Shaman once almost said, Keys are good…

Skeleton Key is released on 21st January 2021 – in the meantime, visit 32Red Casino to check out a wide range of table games and slots to keep you entertained for now!