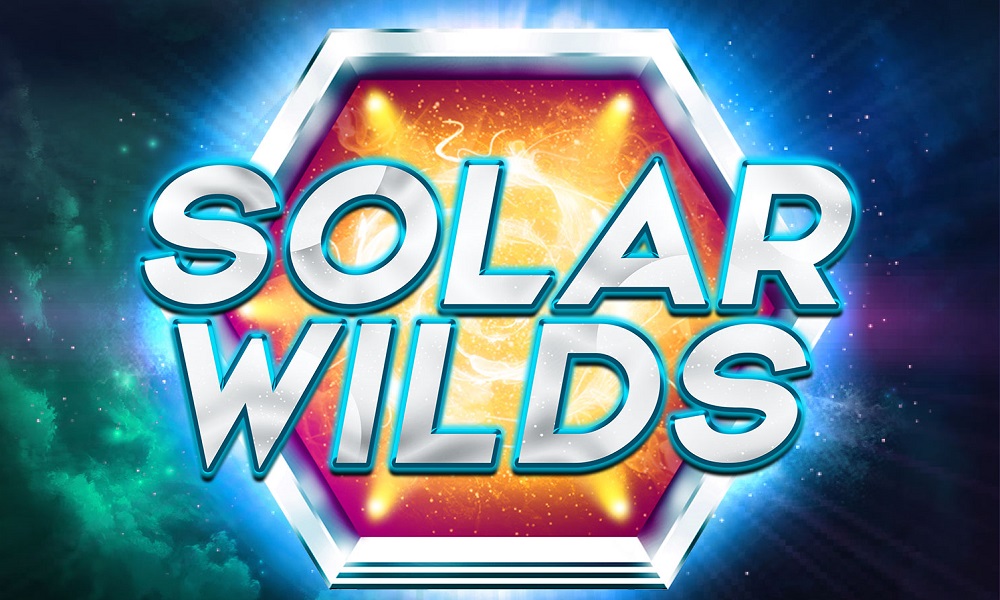 Like your slots with a certain celestial style? The interstellar excitement is off the charts with Solar Wilds, the new one from Microgaming. Play Solar Wilds now

Developed by the starry-eyed folk at all41studios, this five reel, three row outer space spectacular uses the inky, infinite blackness of the galaxy as its inspiration.

But even if you don’t know Jupiter from Uranus, the potential for out-of-this-world prizes make this a true space-ace.

In Solar Wilds, paylines pay in both directions, while the reel symbols are comprised of a number of unusual gems.

But it’s the Wilds of the title that will really rock your world. Each time a Wild lands, it will expand to fill the reel, while also awarding you a Respin. 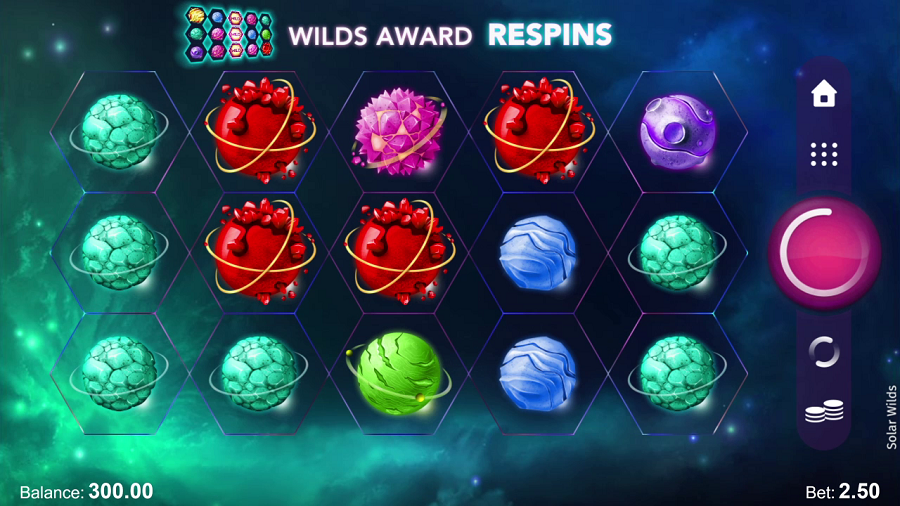 If another Wild lands during the Respin, you’ll retrigger the feature – while the expanded Wild remains in place, naturally.

And with the possibility of winning 1000x your total stake on a single spin, there’s plenty of reason to embark on this particular space odyssey.

With a striking rendition of the universe in all its glory acting as the backdrop here, plus eye-catching lighting that ensures the reels will keep you transfixed, there’s no doubting Solar Wilds is a slot worth discovering.

Keeping the in-game mechanics as simple as possible allows you to focus without ever feeling flummoxed by the action – and here, the simplicity adds up to a superior space-based experience. This Solar system is definitely worth a visit…

Solar Wilds is released on 17th March 2021 – in the meantime, visit 32Red Casino to check out a wide range of table games and slots to keep you entertained for now!

The Great Stick-Up slot out now