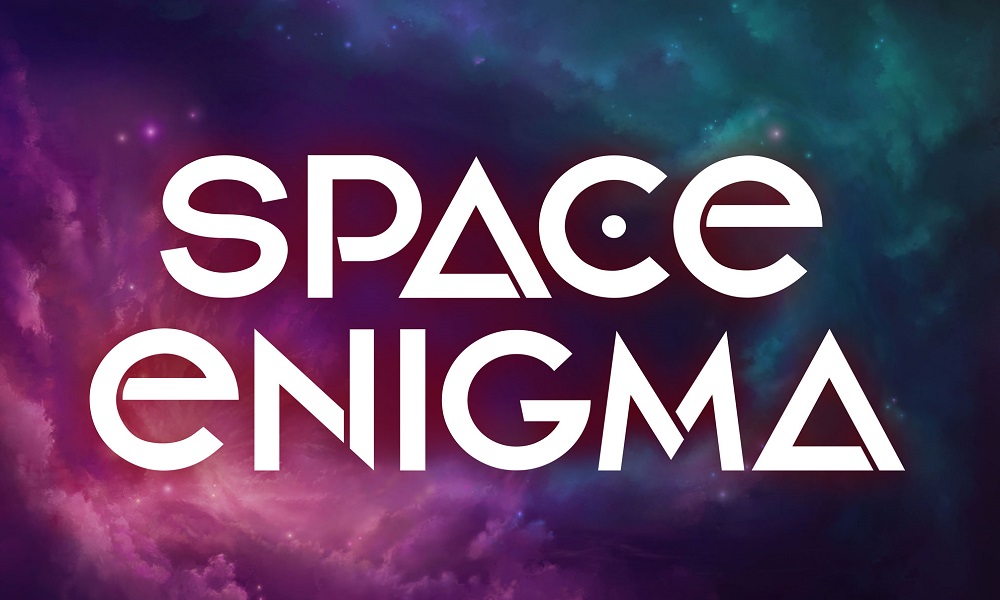 Ever wondered what’s out there, in the inky, infinite blackness of space? Amidst the twinkling stars and endless expanse of unknowable interstellar uncertainty, are there new planets, solar systems, entire alien civilisations just waiting to be discovered?

Maybe. But according to All41 Studios’ latest release, there’s probably just a bunch of brightly coloured geometric shapes just orbiting around the place, waiting to line-up and grant any budding astronauts the chance to win a stellar payout.

Yes, Space Enigma is the new outer-space  slot that’s going to rock your world this February – and truth be told, there’s not much of a puzzle about this game’s selling points. 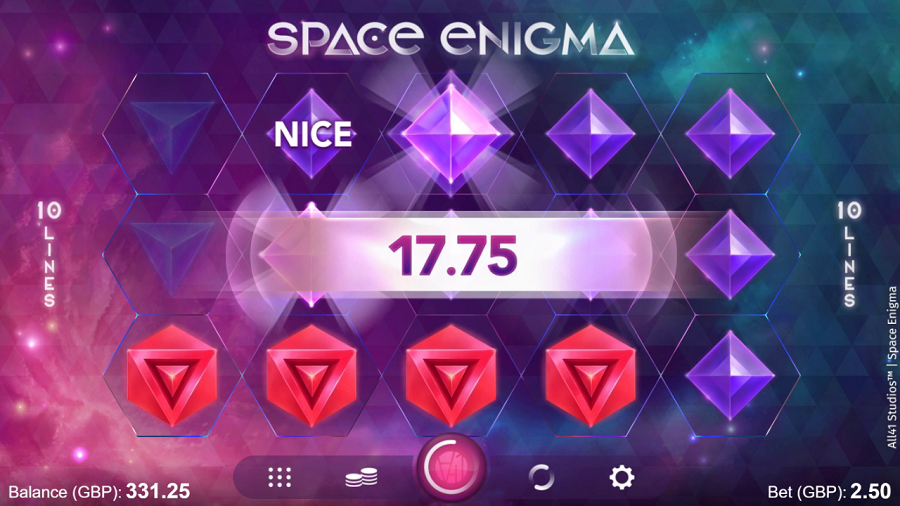 This five-reel affair features 10 fixed paylines that pay out both left to right and right to left. If a wild symbol appears on the reels, it will expand to fill the reel, and also award a free re-spin. The expanded wild will stay in place while the re-spin takes place, and if other wilds appear the feature can be retriggered, too.

With dynamic animation, slick, simple visuals and upbeat background music that really give this slot bags of flavour, we’re definitely sold on this Space Enigma. And with the possibility to win up to 1000x time your total stake, the only mystery here is why you aren’t demanding we make this slot go live early.

Space Enigma is released on 27th February 2020 – in the meantime, visit 32Red Casino to check out a wide range of table games and slots that will keep you entertained for now!