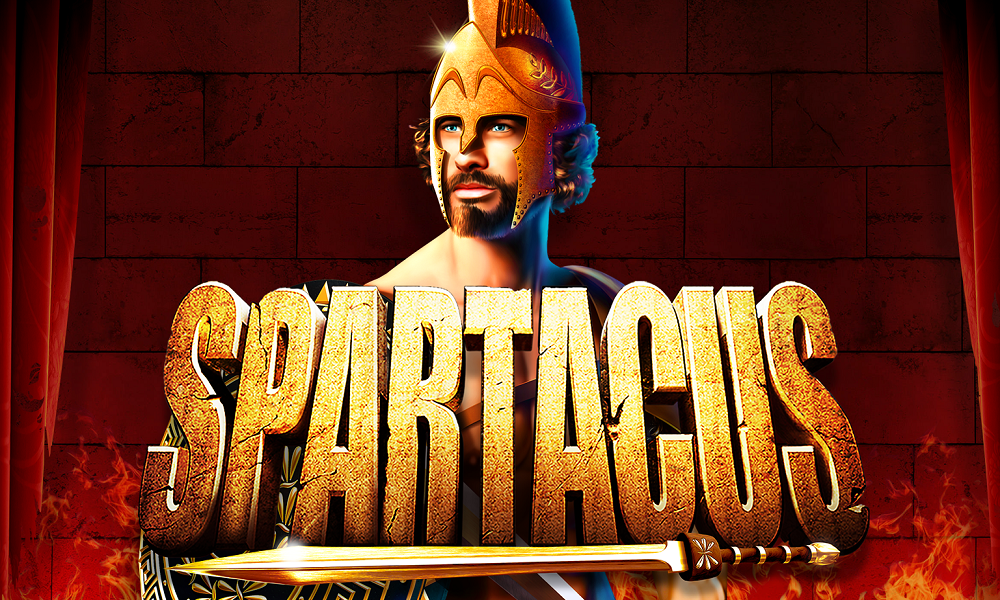 This new release from SG Digital revisits the days of the Roman Empire, when hordes of prototypal sports fans would descend on Rome’s colosseum to witness the brutal art of the gladiator. No VAR in those days of course, and as painful as the viewing might have been, at least you didn’t have to put up with Robbie Savage on commentary duties.

In any case, this handsome new slot is themed around the bloody life of breakout gladiatorial bad boy Spartacus – and the screen set-up is pretty unconventional.

You’ll find a 5 reel, four row display on the left, with a Super Colossal 5 x 12 reel on the right. Here, the fifth reel is double the size of the standard reels, and packs formidable multiplier symbols to increase potential wins. 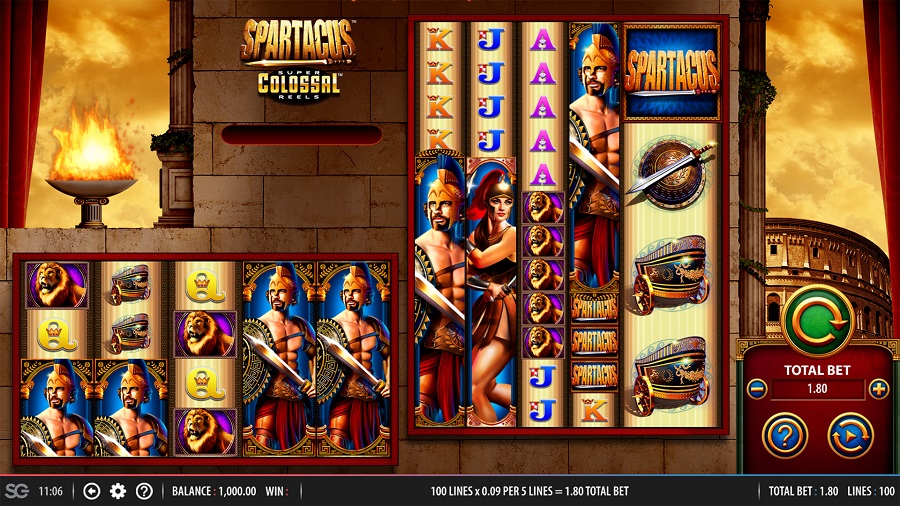 Get really lucky and you can also land multipliers of as much as 100x your stake, with 50x and 25x symbols also waiting to be discovered.

Wild transfers see wild symbols move from the standard game reel set to the Super Colossal set for big wins, and there are also Mega Wilds and even Golden Wilds that can lock in place on the reels, giving you a respin.

Sword and shield at the ready, then; this Roman romp is definitely an adventurous new approach to the slot that puts a different spin on Spartacus. More reels, more action – more potential payouts? Find out for yourself when Super Colossal arrives very shortly…

Spartacus Super Colossal Reels is released on 15th February 2021 – in the meantime, visit 32Red Casino to check out a wide range of table games and slots to keep you entertained for now!