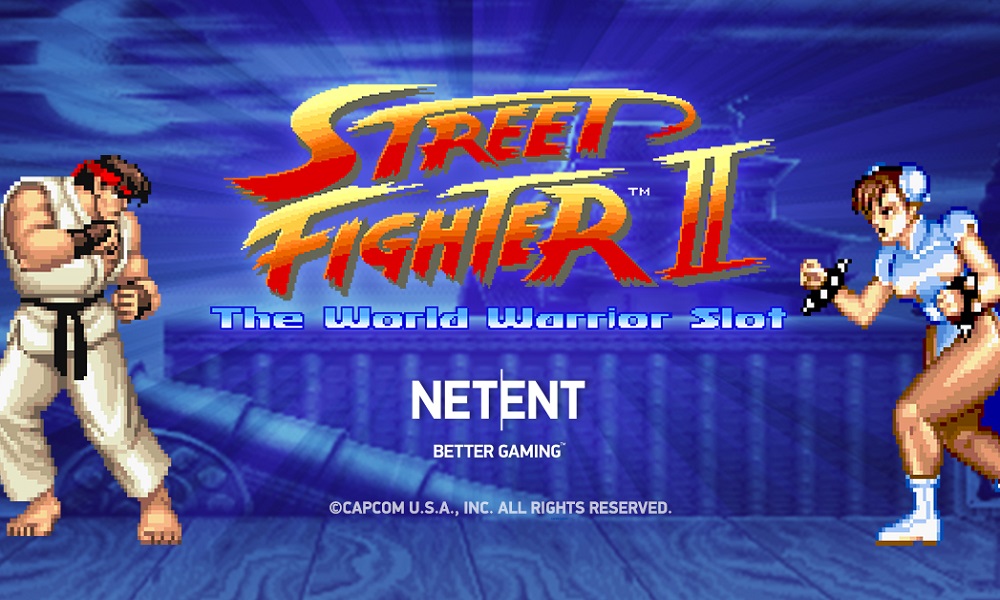 And now, these street fighting men and women have been given a whole new lease of life in a brilliant new slot from NetEnt.

This fondly remembered videogame inspired a whole bunch of sequels, upgrades – and even a movie starring Kylie Minogue. Still, it’s Street Fighter II that has a special place in many gamers’ hearts – and this new take on Capcom’s button-mashing brawl simulator offers a note-perfect representation of the classic game.

Players can choose from one of eight characters, and you’ll then fight a random opponent, just as in the original arcade game. Your characters are depicted at either side of the screen, while the slot’s five reels are situated in the centre of the display. 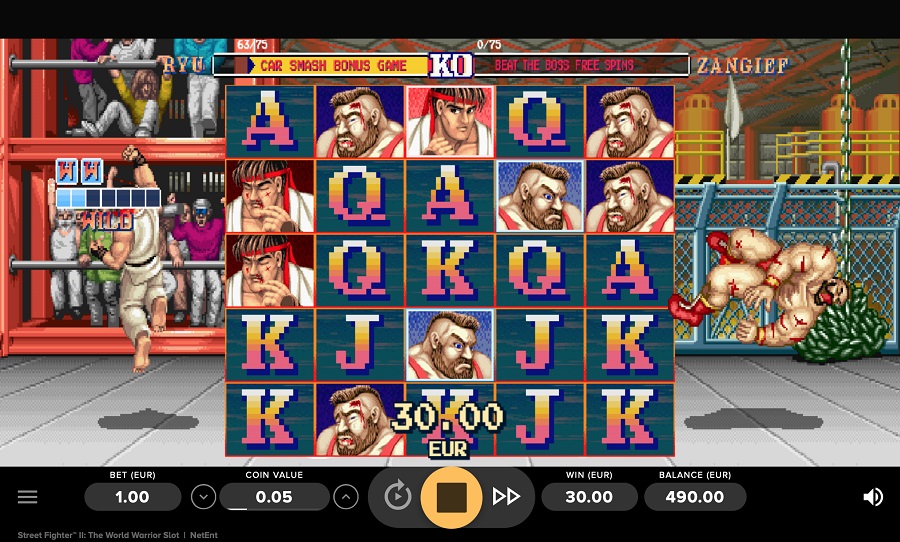 Win your battle, and you’ll be awarded Beat the Boss Free Spins. With four boss levels in the Free Spins feature, each level offers a higher multiplier – so each victory gives you a shot at a bigger payout. Go all the way, and you’ll get to take on the fiendish M Bison…

Otherwise, keep an eye on the high value symbols – each one in a winning combination will give you a point. Earn seven or more points, and the Wild Combo kicks into life, randomly placing Wild symbols on the reels to give you another chance at a kick-ass payout.

There’s even a hidden bonus game, where you’ll be able to control your character as he utilises all his (or her) incredible discipline and years of painstaking training to, uh, smash a car to smithereens.

Incredibly faithful to the game that inspired it, with backgrounds taken from the original game and characters perfoming their signature moves, Street Fighter II makes for one of the most exciting slots we’ve seen so far in 2020. Ready to prove you’ve still got the moves? All together now – hadouken!

Street Fighter II: The World Warrior is released on 25th May 2020 – in the meantime, visit 32Red Casino to check out a wide range of table games and slots to keep you entertained for now!