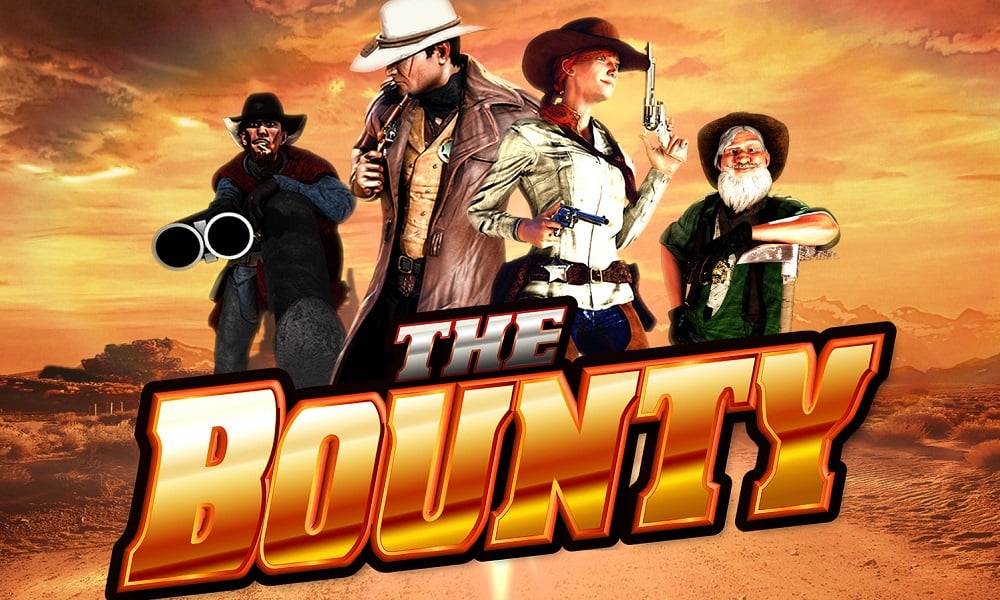 Out now: The Bounty

Looking for all the world like some Wild Bunch-esque excursion into old school mayhem, Microgaming’s The Bounty is one of the best-looking Wild West-themed slots we’ve ever seen. Play The Bounty now

Developed by Snowborn Games, this forthcoming five-reel, 15 payline, high volatility release packs a striking style with sizable jackpots and an Ambush bonus, along with visuals featuring ominous, roiling skies, and some mean lookin’ hombre pointing a double-barrelled shotgun in your direction. Hot damn.

The developers have obviously gone to some trouble to give this slot a real sense of atmosphere, with visuals and sounds that could have come straight from a classic spaghetti western. And even if the The Bounty revisits well-trod territory, it immediately stands out from the cowboy competition in this gun-toting, sharp-shooting, bandit-banjaxing tribute to the old west.

Taking on the role of a marshal, it’s your task to hunt down a posse of villainous bandits as they plot to unleash carnage upon the town of Ghost Canyon. In your attempts to stop this gang of dead-eyed killers (or win some money, less romantically), here’s how to come out on top.

The Bounty Jackpot Bonus features a hunt for the villains – and can award up to five jackpots simultaneously. Jackpots range from Mini to Minor, Maxi to Major, with the biggest pot of all to be found in the Grand Jackpot. 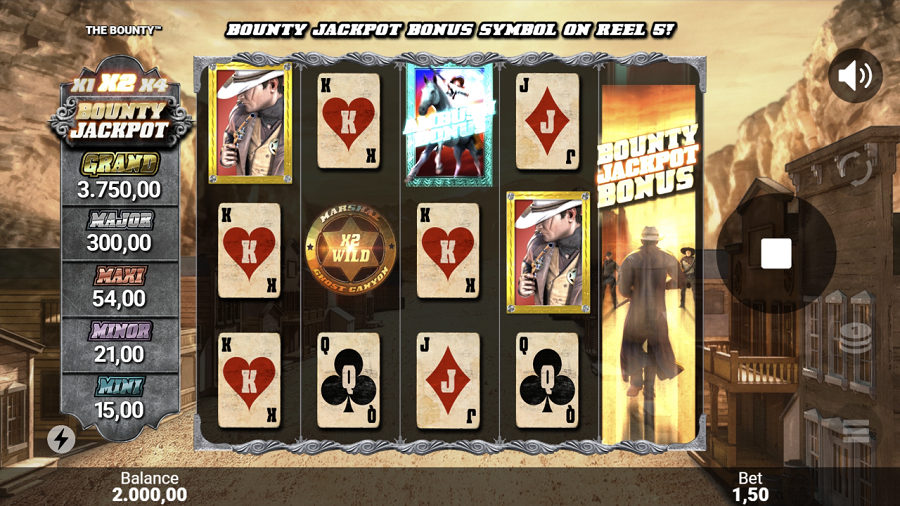 By collecting jackpot posters of each bad guy, you can put these bandit in jail – winning a jackpot prize in the process. Look out for the Golden Posters – these items will double the jackpot prize.

As well as the jackpots, the Ambush Bonus is worth tracking down, too. Land three bonus symbols in the reels to initiate 8 Free Spins and a 2x multiplier; there’s also the potential to earn additional Spins if a bullet symbol arrives on the reels, while a dynamite symbol gives you an extra multiplier.

The Bounty is released on 7th January 2021 – in the meantime, visit 32Red Casino to check out a wide range of table games and slots to keep you entertained for now!