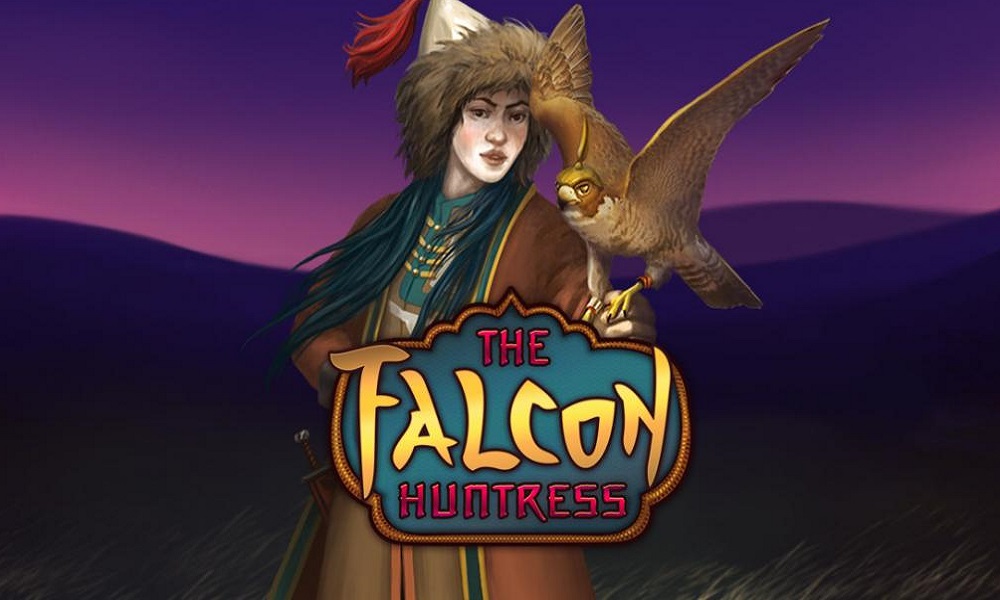 Out now: The Falcon Huntress

One day, some enterprising developer will make a slot based around Kes, focusing on Billy Casper transcending his bleak upbringing through the medium of falconry. Play The Falcon Huntress now

Until then, The Falcon Huntress will have to do for falcon-based flights of fancy – but not to worry, because this slot from Thunderkick is pretty damn good in its own right.

In this five-reel adventure, we’re off to the barren steppe of Mongolia, with only the noble huntress of the title and her trusty falcon to aid us on our hunt for goodies.

With a stirring soundtrack to heighten the excitement, plus the handsomely illustrated display that conjures up the atmosphere in fine style, the presentation can’t be faulted here. So what of the gaming itself? 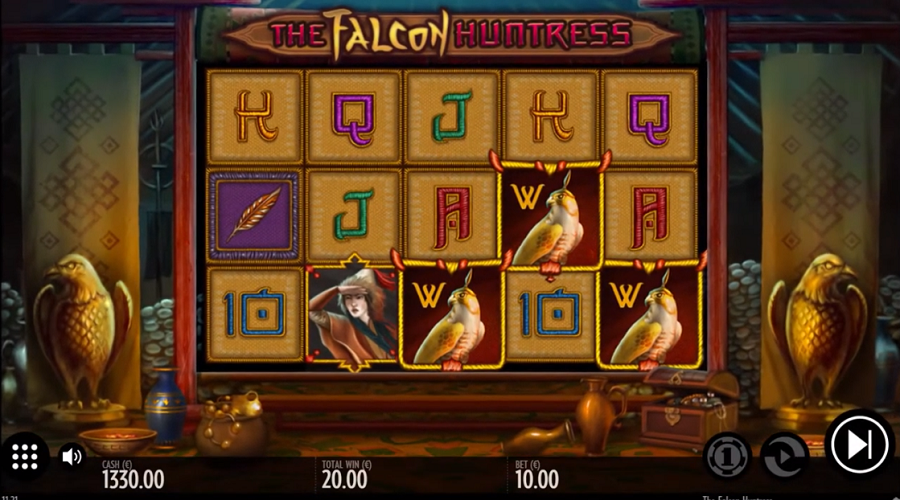 Well, the tried and tested concept of three or more scatters looms large here; if a trio of scatters lands, they’ll start the Bonus game, with 10 Free Spins.

Elsewhere, the Expanding Symbol feature can kick in on any winning spin during the base game.

When expanding, all winning symbols will expand individually, to offer the possibility for a bigger payout.

And that’s just about the size of it. If you’ve been hunting high and low for a Mongolian-themed Falcon thriller, that’s some highly specialised taste you have there, my friend – but the good news is, Falcon Huntress caters for you superbly. Ready to fly a little higher?

The Falcon Huntress is released on 15th February 2021 – in the meantime, visit 32Red Casino to check out a wide range of table games and slots to keep you entertained for now!

Out now: Birds on a Wire
Out now: Aureus