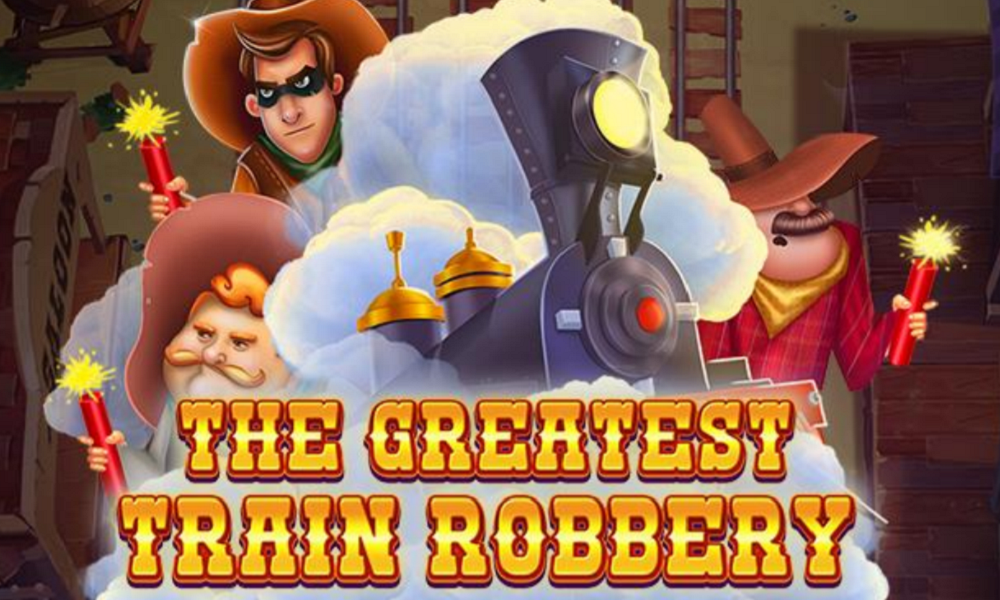 Out now: The Greatest Train Robbery

The Greatest Train Robbery is bound for 32Red very soon – and this wild west-themed example of locomotive-based larceny is on the fast track to Win-town: population – you!

Well, hopefully. Across five reels and three rows, you’ll spin to try and create winning combinations – or activate some useful features that will hopefully make pulling off this robbery a little easier.

With reels made up of train carriages, and horse-riding bandits seeking to raid the carriages in order to plunder the treasures within, there are plenty of ways to win. 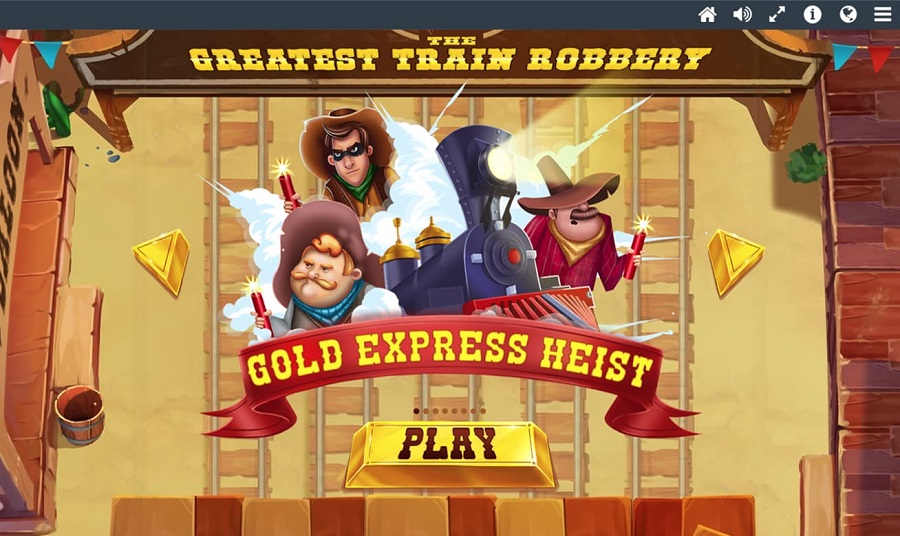 Free Spins, for instance; land three bonus symbols on the reels and those bandits will arrive, with each bonus symbol revealing a portion of Free Spin rounds. The bandits can play a role while the Free Spins are in play too, with the possibility that they will award you Bonus Free Spins.

There’s a Respin feature that can be triggered if a dynamite explosion occurs on the reels. Otherwise, the arrival of dynamite on the reels can also start a fire, which will engulf other reels, turning ordinary symbols into wilds in the process.

Alternatively, there might be smoke where there isn’t fire. Smoke can also spread over the reels after a dynamite explosion, and once that smoke clears, the symbols that were covered will all be revealed as a single symbol type – a surefire way to land a win.

The Greatest Train Robbery is released on 19th October 2020 – in the meantime, visit 32Red Casino to check out a wide range of table games and slots to keep you entertained for now!