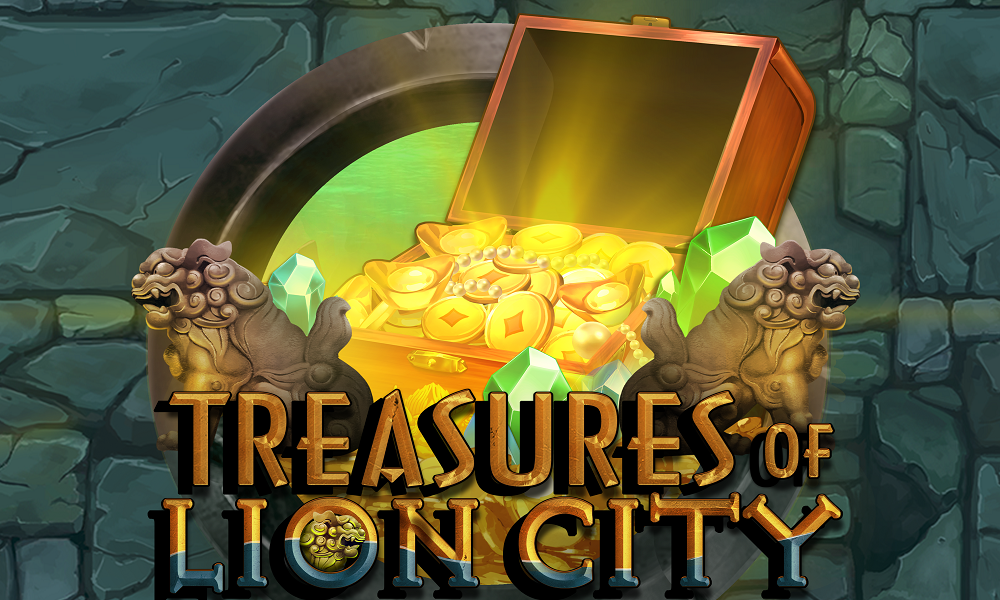 Out now: Treasures of Lion City

If you’re looking to plunder some loot, this forthcoming release from Pulse 8 Studios might just mark a spot on your map that’s worth visiting.

Set to arrive this December, The Treasures of Lion City is an oceanic adventure with an Asian flavour, with players visiting “the Atlantis of the East”, according to the blurb.

And by exploring these watery depths, you could score a cache of pirate wealth. Or a few quid, anyway.

With five reels and 25 paylines, this slot takes you to a mysterious underwater locale – Lion City. Although technically, shouldn’t it be Sealion City? Let’s not fall out about it, Lion City sounds fine, I guess. 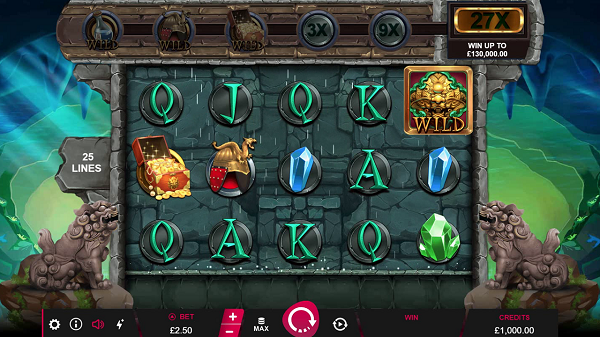 What’s more, consecutive Rolling Reels wins will trigger the Win Meter, which can deliver additional bonuses like Symbol Turns Wild, or Win Multipliers that go up to 27x your stake.

In a nutshell, that’s it. A streamlined experience as far as features go, but there’s still plenty here to give the canny casino player a run for his money.

Who doesn’t love a Rolling Reel? And with some of those big old multipliers to play for, Lion City looks like the place to be this Winter. Up for a crack at the Lion game, then?

Treasures of Lion City is released on 10th December – in the meantime, visit 32Red Casino to check out a wide range of table games and slots that will keep you entertained for now!