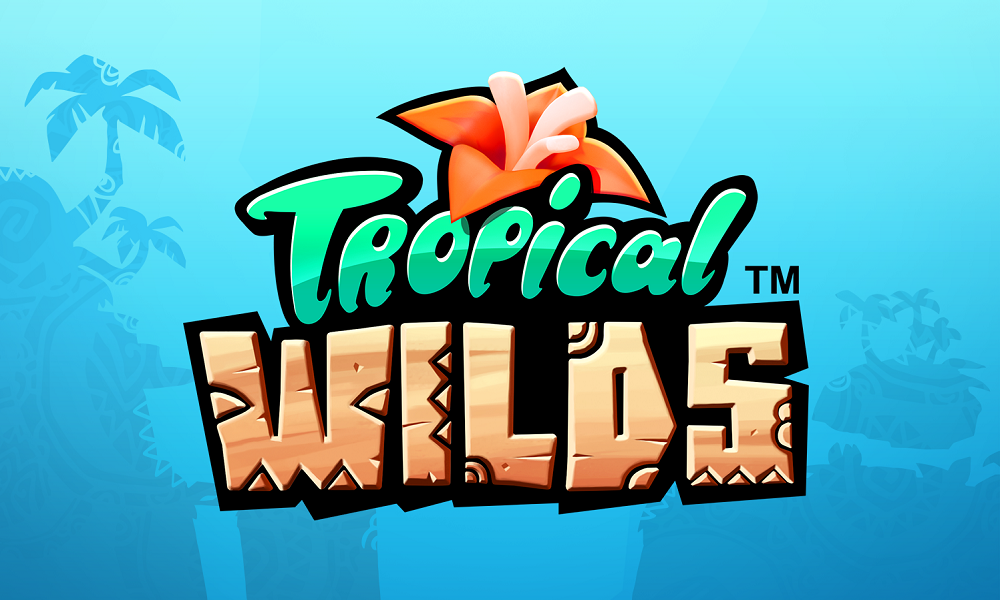 Between the tikis, the toucans and the scary, man-eating plants, Tropical Wilds takes players to an exotic new locale full of the weird and the wonderful. No wonder these Tropics are trending…

In this new release from Microgaming and Rabcat Studios, you’ll be going loco down in Honolulu, as you seek the five great Tiki’s who have been hidden across a sun-kissed tropical isle.

What this means in real terms is lots of bright, brash colours and cutesy reel symbols across a five-reel, three row display that offers 25 paylines and a whole bevy of wilds, wilds, wilds.

You’ll definitely want to be on the lookout for the Mystery Box symbols; these items can gain you access to the awesome powers of the Tropical Wilds, which can trigger one of five separate Wild-based features. 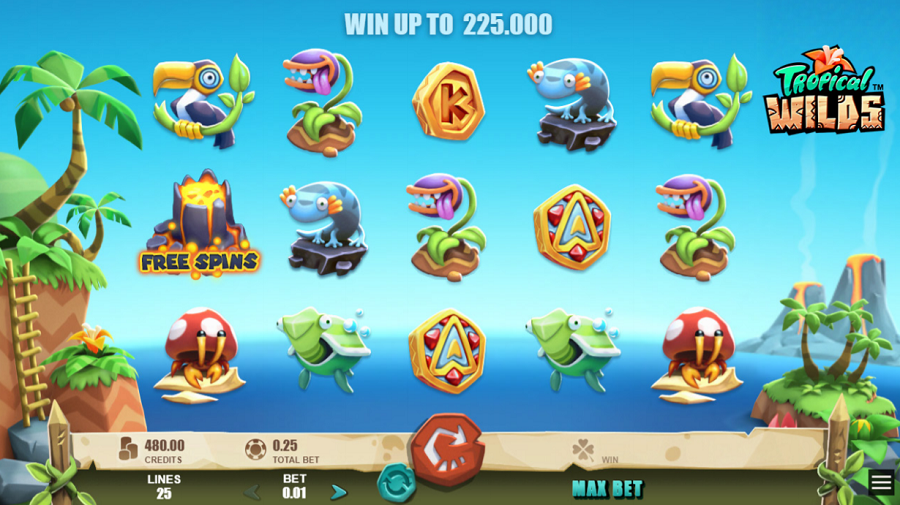 With Regular Wilds, the wild symbol simply substitutes for other symbols, potentially enabling players to complete a winning combination. With the Boost Wild, your win amount can be increased via a multiplier of between x2, x3 or x4.

And with the Tornado Wilds, these whirling Wilds can move to neighbouring positions on the reels, giving you another Spin – the Spins will continue until every Tornado symbol has moved off the reels.

In addition to that, you can also enjoy the Wild Free Spins. Should three or more Wild Free Spin Scatter symbols land on the reels, they’ll awaken the island, which will move into party mode immediately; you’ll be awarded eight Free Spins, along with a Tropical Wild to give this feature a little extra oomph.

Ready to run Wild in a tropical paradise, then? Let’s do this…

Tropical Wilds is released on 25th February 2021 – in the meantime, visit 32Red Casino to check out a wide range of table games and slots to keep you entertained for now!