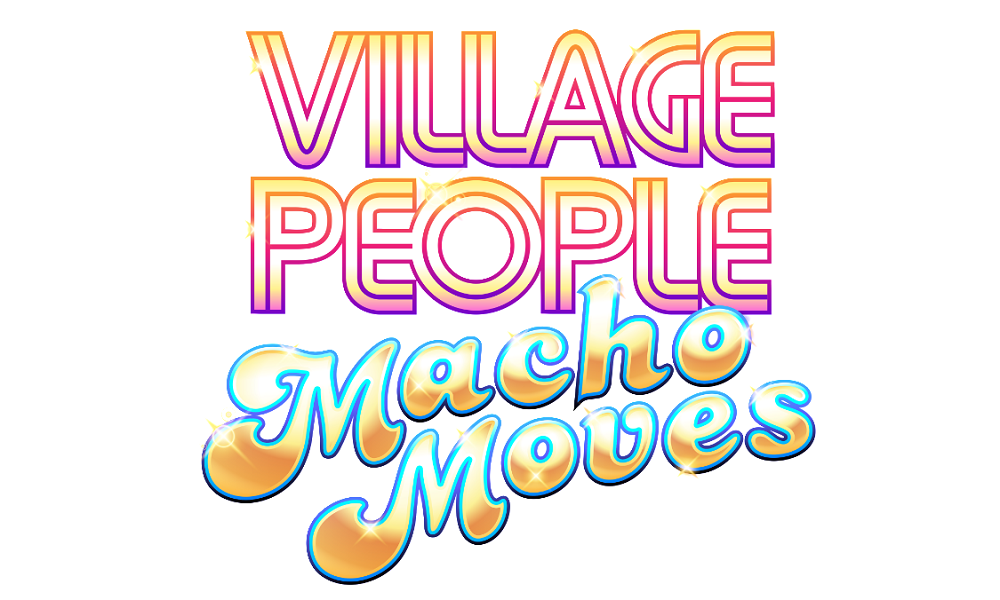 Welcome to Fortune Factory Studios’ fabulous new slot, Village People Macho Moves®! With a suitably disco-tastic soundtrack (check out that wah-wah guitar), these Moves have got the groove.

Better yet, play and you can unleash the epic sound of some of the Peoples’ most popular tunes. With ace visual representations of the whole gang strutting their stuff while you play, Macho Moves® is a visual and aural delight – but how does it play? Is there plenty of opportunity to make it pay when it comes to the YMCA? 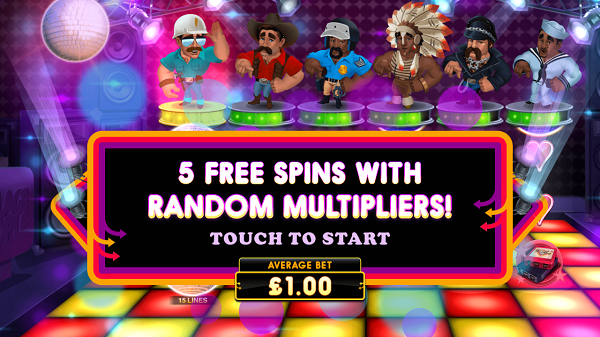 Well, you’ll certainly want to keep an eye on the Special VP wild symbols. If they land on the reel deck they expand into full wild reels, awarding a token to the meter above the reel. And should you complete any reel’s meter with five wild tokens, you’ll unlock one of six Free Spin features, each of which are themed to the different members of the group.

Trigger the Random Multipliers feature and you can enjoy a multiplier of between 2x and 20x your stake on each spin. With Random Wilds, 2 to 12 wilds are placed randomly on the reels before each spin.

On Locking Wilds, 1 to 3 Wilds are placed randomly on the reels, staying locked in place for the remaining free spins. Trigger the Random Wild Reels, and you’ll have between 2 and 4 wild reels placed randomly prior to each spin.

With the Symbol Upgrades feature, all low-paying symbols are replaced with a high-paying symbols. And with Walking Wild Reels, there are two wild reels placed on reels 5 and 6 on the first spin – with each spin, they march one reel to the left!

Clearly, there’s tons of entertaining ways to win here, then – and this slot is such a high energy experience, your toes are likely to be tapping even if your luck’s out! Ready to prove you’ve got the macho moves?

Village People Macho Moves® is released on 25th June 2019. In the meantime, visit 32Red Casino now for a wide range of table games and slots to keep you entertained!