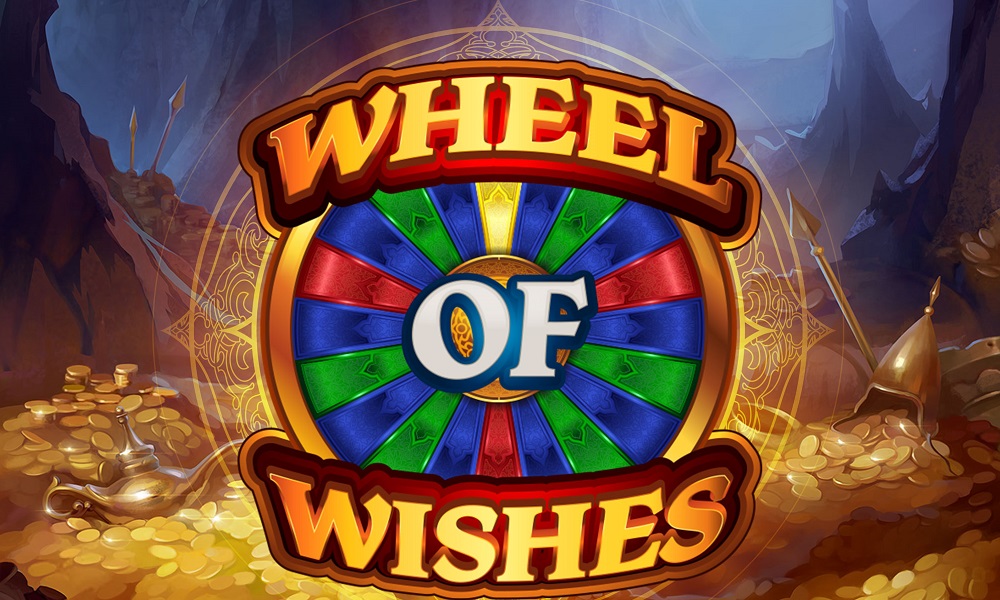 Out now: Wheel of Wishes

Ready to take the Wheel? From Alchemy Gaming comes the beguiling new slot Wheel of Wishes, a five reel slot with a quirky spinning wheel mechanic that puts the titular wheel of Wishes front and centre, smack bang in the middle of the reels with the Power Spin feature.

The Power Spin sees three reels taken over one huge reel. It’s triggered when any two scatters land on the reels, with giant bonus wheel symbols spinning as reels 1 and 2 transform into a random high symbol.

By landing a full bonus wheel, players can trigger the Wheel of Wishes Jackpot bonus. Here, the Wowpot is the biggest of four separate jackpots, starting at €2,000,000 and climbing progressively, and there are also major, minor and mini jackpots to be won. 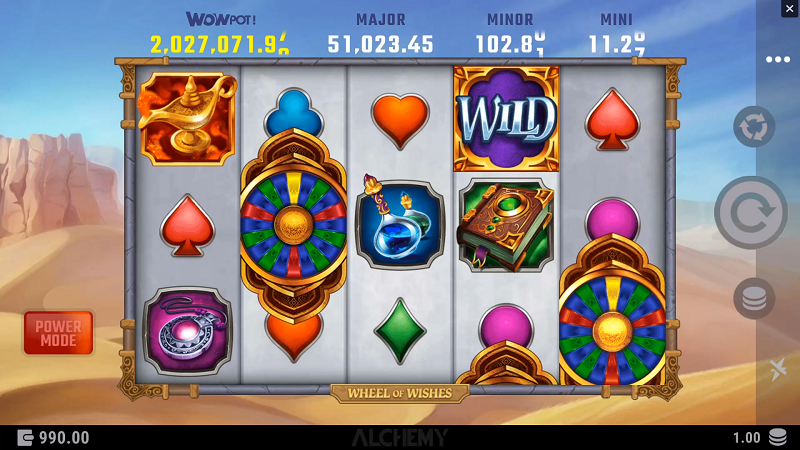 Power Mode can be activated for permanent power spins, increasing your chance to triggering the Wheel of Wishes. Players wishing to do this can choose to turn Power Mode on at any time, though it will cost more credits to do so.

The reels are decorated with mystical items like a mysterious bejewelled book, an awesome amulet and an ancient lamp containing a genie. With a dramatic soundtrack and shimmering visual effects, Wheel of Wishes really is a captivating slot experience.

There’s lots to like about this game. Simple to play, but with the potential for some payouts that could make your head spin, this Wheel’s on fire. One for your Wish-list…

Wheel of Wishes is released on 11th February 2020 – in the meantime, visit 32Red Casino to check out a wide range of table games and slots that will keep you entertained for now!