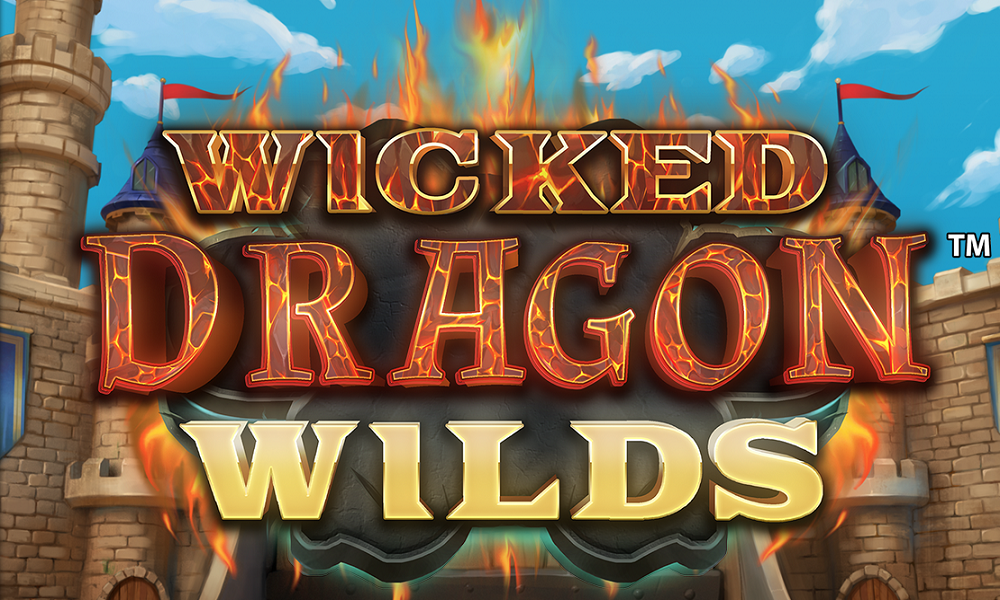 Something Wicked this way comes with SG Digital’s forthcoming slot. Wicked Dragon Wilds, to be precise, an intriguing new game developed by Red7. So should you be Wild about this fiery new release?

Well, this five-reel slot seems pretty hot to us, alright. You’re tasked with taking on the titular dragon, and your quest is made a little easier, with the Hero symbols that act as Wilds – albeit with special modifiers.

These come in the form of role playing game style effects, ranging from Healer respin wilds to Mage spreading wilds, or Berserker persisting wilds. When the game first gets underway, the player has the choice of hero to select, which means your destiny is, to some extent at least, in your own hands.

With Respin Wilds, on any spin in which a Wild lands without resulting in a win, the reel with the Wild symbol will remain locked in place, with the remaining reels spinning until a win takes place. 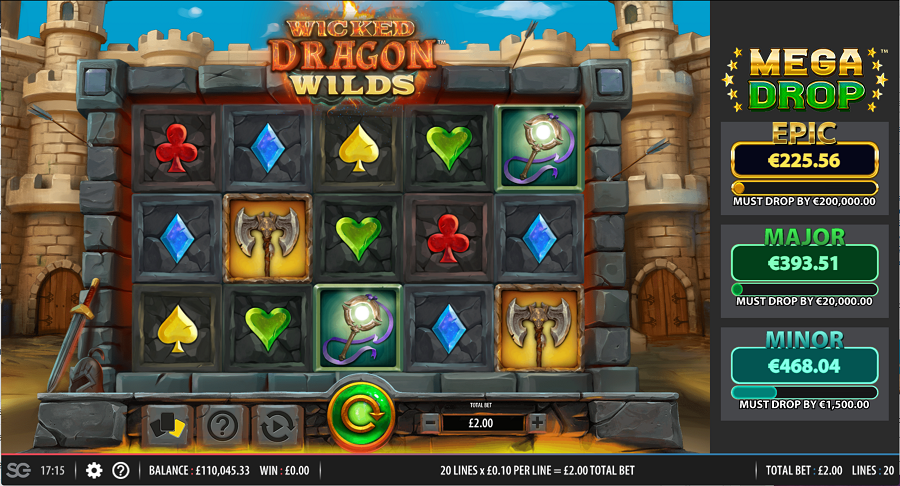 As for Spreading Wilds, when a Wild lands on the display, fireballs will be launched across the reels. Each fireball that lands will convert the symbol it lands on into a Wild, with up to five fireballs potentially being triggered – thus offering the chance to create a winning combination.

And if you choose Persisting Wilds, when a Wild appears on the reels it will stick in place, triggering a Respin, and again offering the potential to produce a winning combo of symbols.

There’s also a very useful Free Spins bonus to enjoy – to set the Free Spins off, in time honoured tradition you’ll need to land three Bonus symbols on the reels; the bonuses act as scatters. Once the feature is triggered, the three bonus symbols will combine into one Mega Wild symbol which covers the three central reels.

Finally, seasoned adventurers will hope to seek out the Mega Drop Jackpot – these are three progressive jackpots, ranging from Minor, Major and Epic, and as the name implies, scoop the Epic jackpot and you’ll be in store for quite a payout.

As tales of fantasy fighting derring-do go, then, this one could give George R Martin a run for his money. Ready to give that Dragon a drubbing? There’s not long to wait now…

Wicked Dragon Wilds is released on 18th May 2020 – in the meantime, visit 32Red Casino to check out a wide range of table games and slots to keep you entertained for now!

Out this week at 32Red
Coming soon and exclusive to 32Red: The Cube