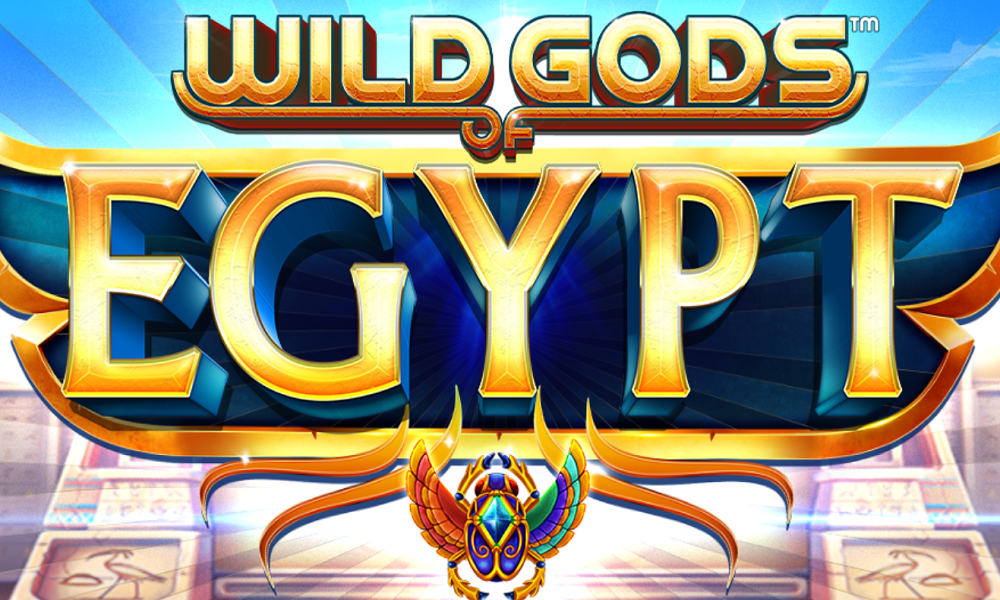 Out now: Wild Gods of Egypt

When the late Wu Tang Clan rapper ODB announced to the world that he would henceforth be known as Osiris – that is, the Egyptian god of fertility – everyone just thought he was being wacky. Play Wild Gods of Eygpt now

But nope, the Brooklyn-based hip hop star knew that Egyptian gods were, yes, wild. It’s more than 20 years later, but we’re just catching up, because the new slot from SG and Live 5 is Wild Gods of Egypt – and like the Clan’s clownish star, it’s pretty unforgettable. But, to quote the hit ODB song, has Wild Gods “Got Your Money”?

As well as attention-grabbing artwork and top drawer presentation all-round, this five reel slot packs plenty of reasons to give it a spin. Look out for the Transforming Wilds; any Wild that lands on the reels can turn into either a Multiplier Wild, or a Flaming Wild.

Flaming Wilds award respins, and every Wild that lands during a respin will leave an “ignited position” on the reel – if a Wild lands on that ignited position on a later spin, a multiplier will increase by 1. Once no more Wilds have landed, the respins will end, and all ignited positions will turn wild, paying out.

The Free Spins symbols work as you would expect; three, four or five of them on the reels will trigger 10, 12 or 15 Free Spins. You have a choice of Free Spins options – Flaming Wild, or Sticky Multiplier. Flaming Wilds work in the same way as in the base game, as described above.

With the Sticky Multiplier Wild Free Spins, every Wild that lands during this mode will stick in place on the reels, granting a multiplier of either x2 or x3. If you can land a Sticky Wild on each of the five reels, you’ll earn an extra five Free Spins, too.

So – scarabs, ankhs, mysterious animal-headed gods? Check, check and check. This slot is a worthy tribute to the mystic deities of ancient Egypt – and with features that would put a smile on the face of even that inscrutable old sphinx. Fancy going Wild?

Wild Gods of Egypt is released on 16th November 2020 – in the meantime, visit 32Red Casino to check out a wide range of table games and slots to keep you entertained for now!