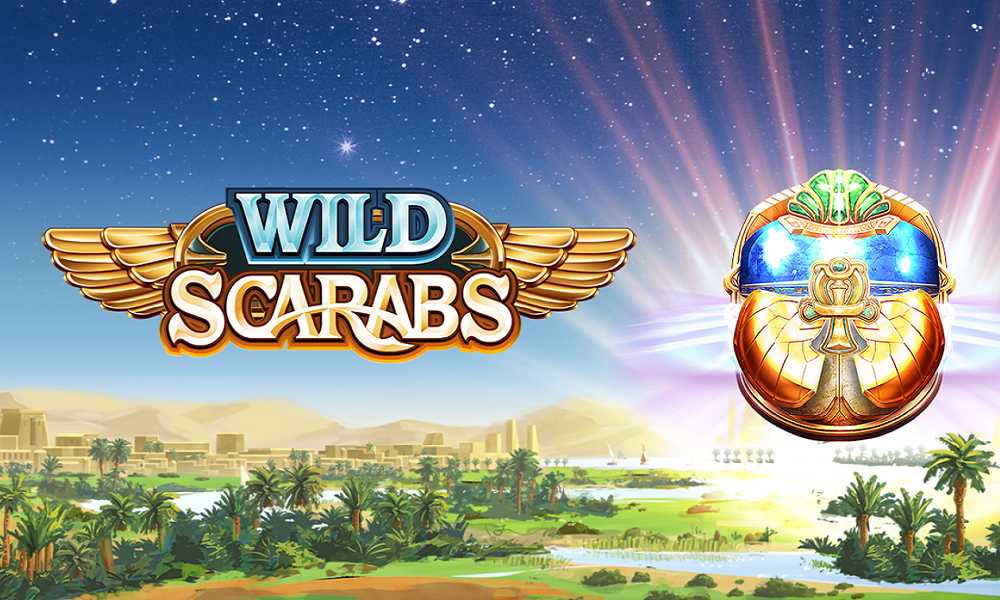 From The Bangles’ Walk like an Egyptian to novelty chocolate items in the shape of a pyramid (it was called a ‘pyramint’), it’s fair to say that the 80s were a golden period for Egypt in pop culture.

Sadly, it’s been pretty slim pickings since those carefree days. But with Wild Scarabs, the absence of offbeat Egyptian-themed objects ends now. Desirous of dog-headed men? Why wouldn’t you be! Hurting for some hieroglyphics? More power to you!

When it comes to mystery, this awesome African nation has got it locked down. Which probably explains why Wild Scarabs is such a hotly anticipated slot. Yes, this 5 x 3, 243 way reel release is themed around Egypt in a big way! The scarabs of the title aren’t just for show, either – their presence can change the outcome of your play in significant fashion. 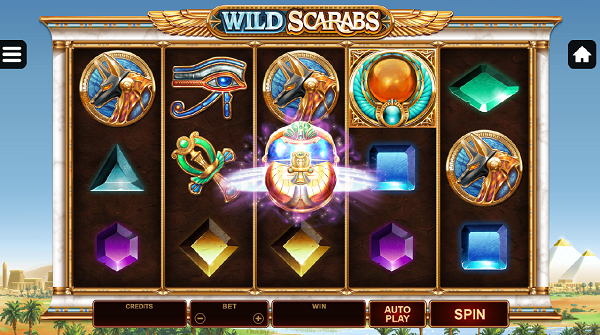 When scarabs appear on the reel 3, up to four extra wilds can be placed onto the reels to guarantee a win, as the scarabs take flight and move elsewhere. As the official blurb puts it, follow the scarabs as they glide to gold!

Players can also unleash Free Spins with the Stashed Wilds feature. If a scarab appears on screen, it can also fly to the ‘Stashed Wilds’ counter at the top of the screen – players can stash up to 5 wilds, to give them another route to a payout.

All things considered, Wild Scarabs looks to be a hugely interesting release. The features are sure to please newcomers and hardened slot gamers alike, while the look and sound of this slot are both superb. You can’t say pharaoh than that…

Wild Scarabs is out now. In the meantime, why not check out the full range of slots and casino games at 32Red.