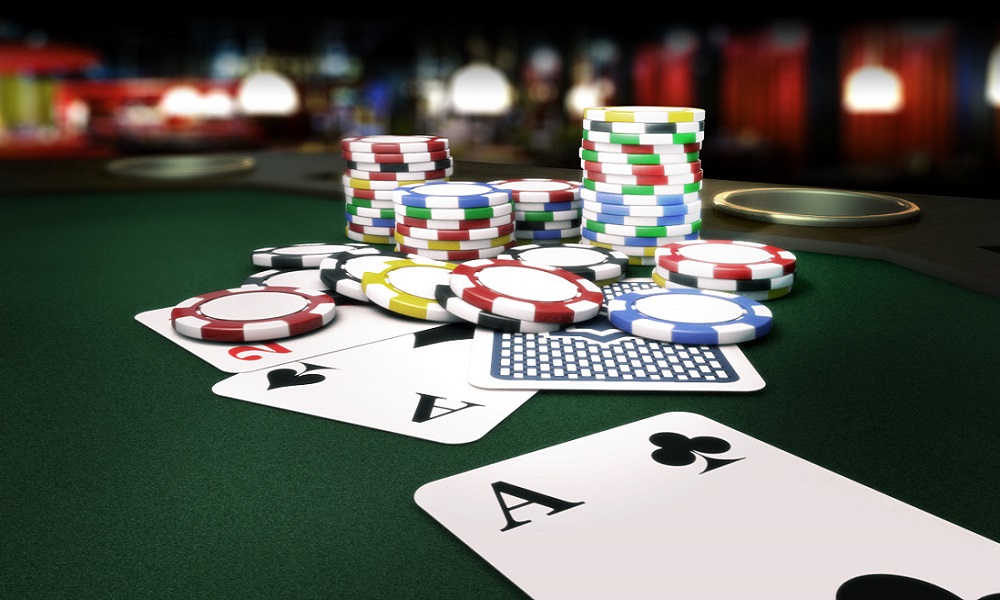 Craziest gambles of all time

Still doing cartwheels over that fivefold acca that came in the other week? Or maybe you’re kicking yourself for not taking a punt earlier this season on Liverpool making it to the Champions League final.

Well, don’t let it get to you; we’ve assembled a selection of some of the craziest flutters since Kim Jong Il was reincarnated as a butterfly. 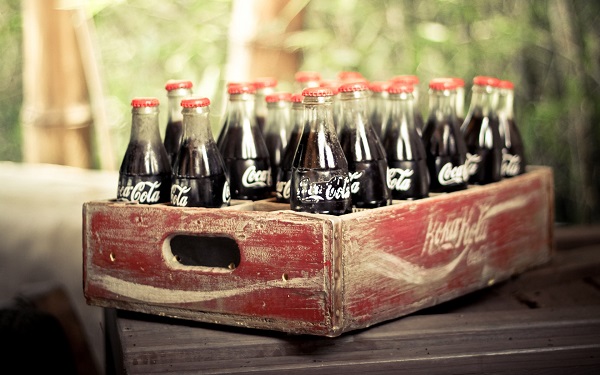 Amarillo Slim is the king of tall gambling stories; according to the Texan gambler’s autobiography, he once had cosmetic surgery on his eyes in a bid to make him look Chinese, in order to gain entry to a casino that had banned him from being too successful.

That story sounds utterly preposterous, but this next story really happened, apparently; Slim once challenged a Taiwanese table tennis champion to a game of table tennis (for how much, Slim never did say). The catch? Slim could pick the bats that each player would use.

Slim had already pulled a similar trick on the tennis champion Bobby Riggs, where both men had played a game using Slim’s choice of frying pans. The true champion knows he has to keep evolving, however; for the ping pong match, Slim chose to use glass coca-cola bottles in order to play (having secretly practiced using them for months).

The Texan beat the champion – apparently winning plenty in the process. Assuming the entire story isn’t a figment of the man’s imagination, because, let’s face it, it sounds pretty sketchy. Still, a good yarn… 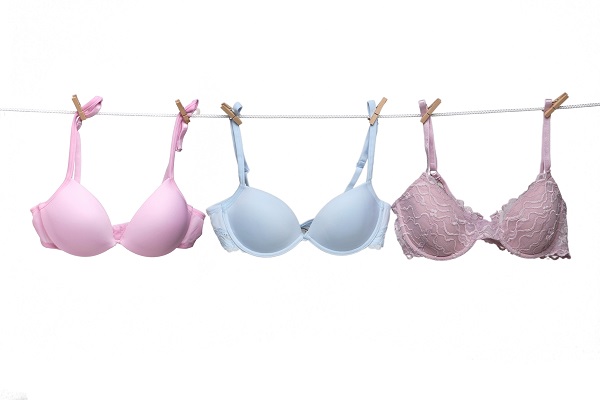 This one is either completely ridiculous or strangely canny, depending on your tolerance for weirdness. Keen gambler Brian Zembic was challenged by his friends to be fitted with breast implants, with the proviso that he would keep the fake boobs for a year – and in return, if he kept his part of the bargain his friends would give him $100,000.

Zembic made good on the bet, opting to have a 38C rack attached to his torso. More baffling still, the Canadian didn’t even get rid of his implants, once the year was over; turns out he;d grown attached to them. Though according to a report from 2016, he may choose to get them removed.

Who knows, maybe they’re starting to sag a bit. In any case, Zembic is no stranger to bets that most would baulk at; he once chose to sleep in New York’s Central Park, with $20,000 on his person (and somehow got away with it)… 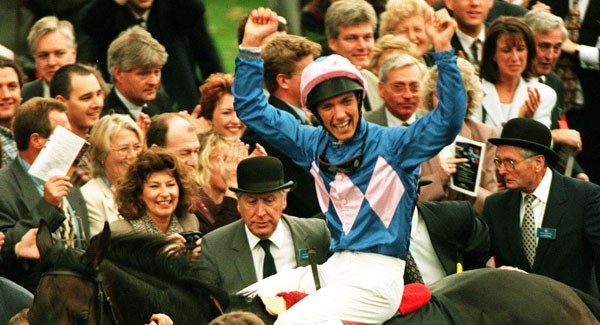 Alright, let’s forget crazy behaviour and focus on crazy odds for a moment. There’s nothing so unusual about jockey Frankie Dettori winning; the Italian is a talented rider who’s racked up hundreds of wins across his career.

But Dettori will always be remembered for his astonishing achievement at Ascot, on Champions Day, 1996 – when he won all seven of the races he entered. It’s a feat that’s beyond incredible – and as it turned out, there was one punter who benefited from this once-in-a-lifetime run in fine style. Carpenter Darren Yates placed a £67.58 bet on Dettori to win every race – and won £550,000.

He was far from the only punter to benefit from Frankie’s fearsome performance, though the cleaner who had separate 50p bets on each horse will surely have wished she’d done them in an accumulator – she would have pocketed around £120,000, instead of the £19 she ended up winning… 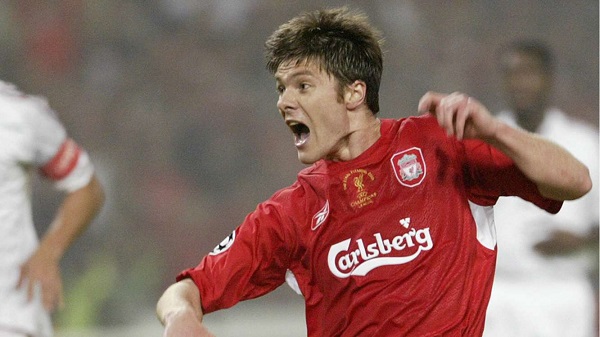 At odds of 125/1, Adrian Hayward placed £200 on Xabi Alonso to score a goal from within his own half during any game of the 2005/06 season – because he had a ‘vision’ that it would happen. In fairness, this wasn’t just a bolt from the blue – Hayward had noticed Alonso trying to score from beyond the half-way line on a couple of occasions in the previous season, though to no avail.

Anyway, it seems following your dreams can really pay off; in an FA Cup tie against Luton Town, Alonso decided to try a seriously long range effort – and on this occasion, it came off, giving Hayward a return of some £25,000. Perhaps in this case, the punter was incredibly shrewd, rather than crazy…

Fancy a flutter of your own? 32Red has a huge range of slots and table games to play – including Mega Moolah, the progressive jackpot with a multi-million pound jackpot. Prefer a sporting bet? Check out 32Red.com/sport for a wide range of markets.