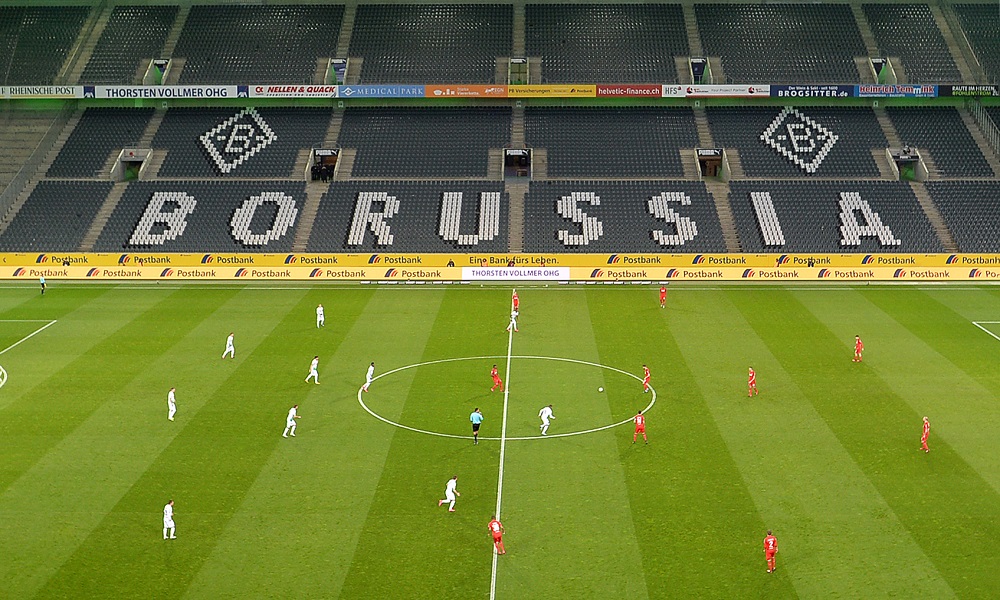 Das reboot: what to look out for in the Bundesliga this weekend

With top level European football back on the menu for the first time in two months, all eyes will be on the Bundesliga this weekend.

It might be bad news for Belarus, but for football fans around the world, this is a halting step back to something like normality.

That’s not to say it will be business as usual in the German top-flight, however. To ensure safety standards are adhered to, all matches will be played behind closed doors – although games will take place at the home teams’ usual stadiums.

BT Sport plan to broadcast every remaining game in the German top-flight for the rest of the season, with nine games in store between Saturday and Monday. Find all the latest Bundesliga betting here.

League leaders Bayern Munich host Union Berlin in Sunday’s teatime kick-off, with striker Robert Lewandowski fit to play, having recovered from the knee fracture he suffered during a Champions League match against Chelsea back in February. 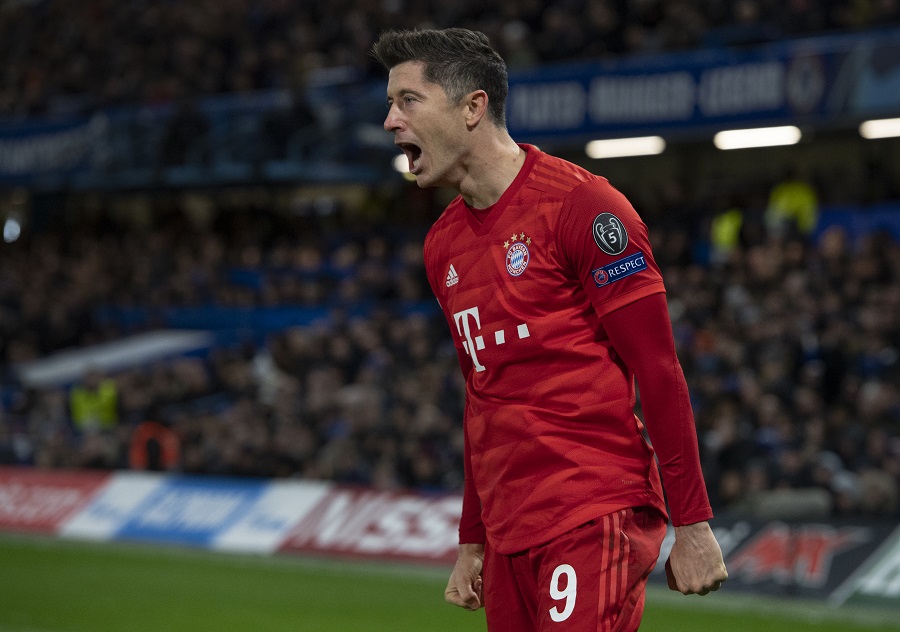 Young England star Jadon Sancho could figure for Borussia Dortmund in the derby against Schalke in Saturday’s afternoon encounter. And Erling Braut Haaland could also star for Dortmund; since his arrival in January, the Norwegian has scored 12 goals in 11 appearances.

In the three matches before the extended break, Haaland hadn’t scored for that entire run – it’s the 19-year-old’s longest goal-scoring drought all season. Will he have his shooting boots on this weekend?

Bayern currently lead Dortmund by four points in the league. But with the possibility that teams will be affected by the two-month lay-off, not to mention the unusual circumstances of the rescheduled matches, these are uncharted waters.

Not that the odds compilers think Bayern will struggle to hit the ground running; they are 1/5 to win their fixture against Union Berlin on Sunday.

If you’re tempted by the outright markets, Bayern are clear favourites at 11/50, with the pursuing Dortmund available at 11/2, if you think Hansi Flick’s pacesetters could slip up.

Whatever, it’s just good to see the world’s favourite sport returning to action, even in imperfect circumstances. For now, kommen sie bitte, und listen to Kraftwerk…

Completely Kaká – the highs and lows of the Brazilian great
Beyond Bayern: Your handy guide to the top Bundesliga clubs