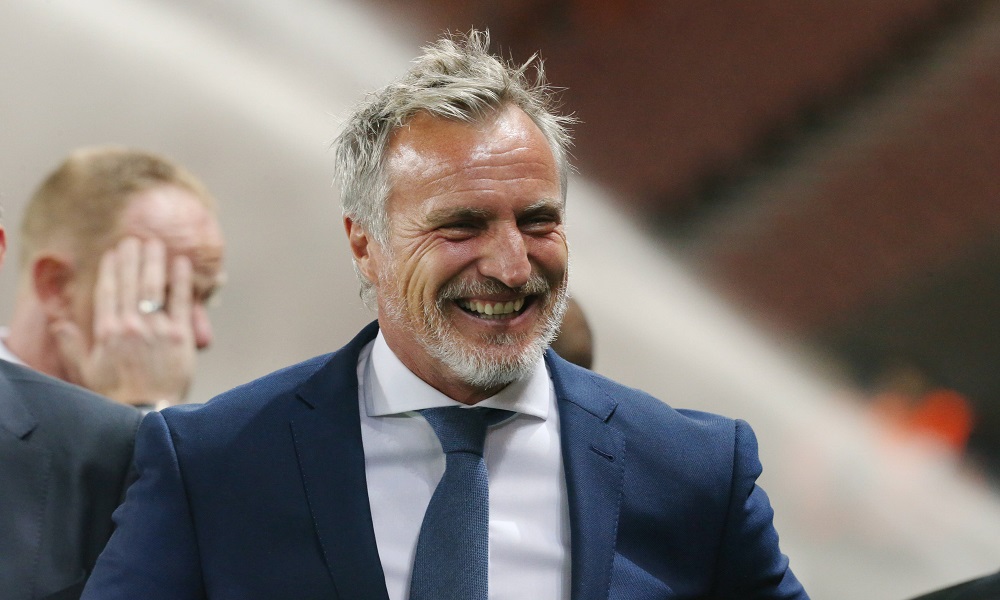 David Ginola the early favourite to win I’m A Celebrity…

The French ex-footballer, previously of Tottenham and Newcastle, is 2/1 to be crowned king of the castle this season, with Frankie Bridge, 7/2 and Dannie Miller, 13/2 amongst the other favourites.

While it’s early days, so far Ginola’s popularity with the viewer has shown little signs of diminishing – even as some observers have felt moved to complain about the 54-year-old’s snoring.

Seems a bit harsh. At the other end of the betting, Arlene Phillips is the rank outsider; the one-time television talent show judge is 100/1 to emerge victorious at the end of the gruelling competition. 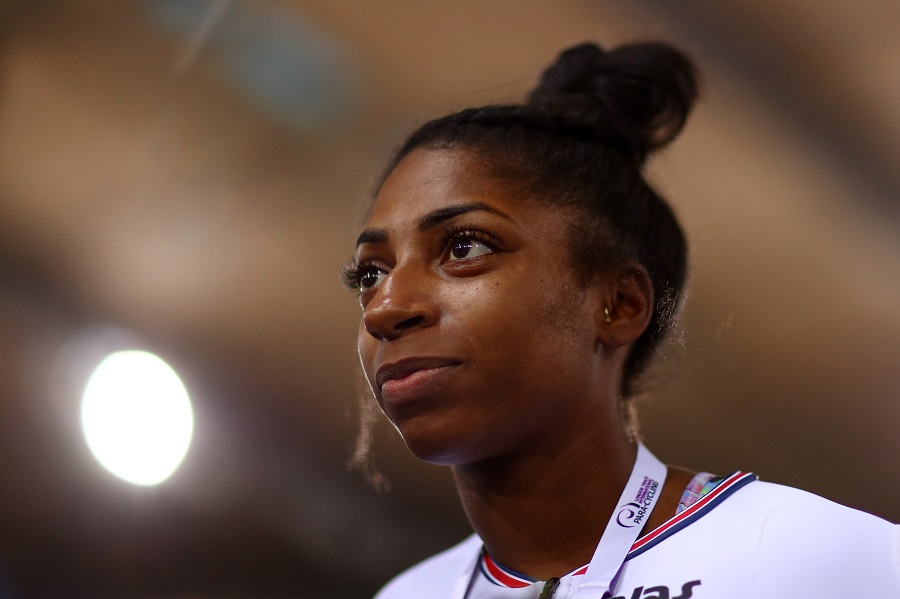 Indeed, in the Next to be Eliminated market for this coming Friday, Arlene is the current favourite at 5/4. The 78-year-old is the oldest ever contestant on the smash hit ITV reality TV show, which you’d think might mean viewers would give her a bit of slack.

Alas, the one time Strictly Come Dancing Judge has apparently annoyed people by light-heartedly referring to herself as “OCD”, thereby trivialising the real difficulties of this disorder.

Gold medal-winning Paralympic athlete Kadeena Cox is next favourite in the betting at 9/2 to be eliminated on Friday, while 36-year-old DJ Naughty Boy is 11/2 in the same market.

Fancy a bit more I’m A Celebrity… fun? You can play the official slot here! Or visit 32Red Casino to check out a wide range of table games and slots!

Continue Reading
You may also like...
Related Topics:Arlene Phillips, David Ginola, featured, I'm A Celebrity... Get Me Out Of Here, Kadeena Cox, Naughty Boy, Richard Madeley

Out now: Book of Mrs Claus
Out now: Links of Ra