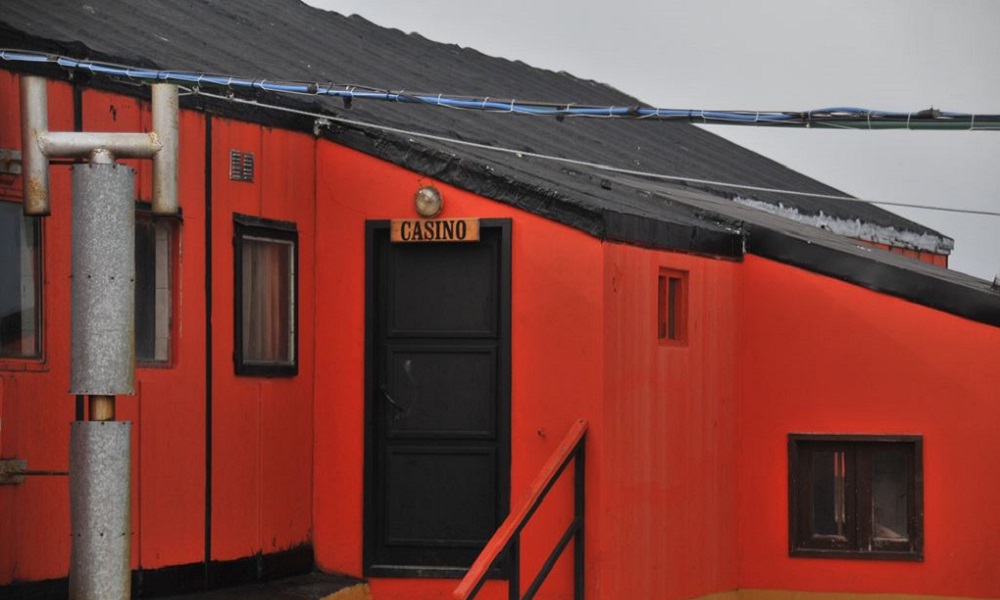 Discover the world’s most unusual casinos

Whether you’ve been lucky enough to visit some of the world’s more renowned casinos, or you tend towards the less glitzy end of the market, there’s no denying that the classic image of the casino is one of glamour, opulence, exoticism. It’s Monte Carlo. It’s Las Vegas. It’s not, say, Yeovil.

Yet there are weird and wonderful casinos all over the planet – and they’re a world away from the ostentatious overkill of Nevada’s neon strip, or the old-school allure of the French Riviera. 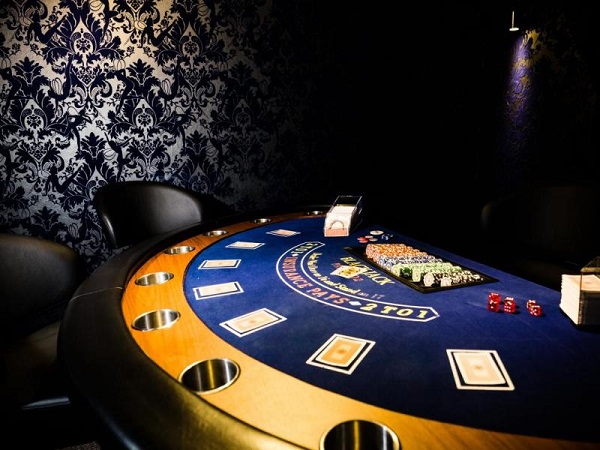 There could be something thrillingly illicit about heading into a basement to play games of chance; it’s like something Gatsby-esque pleasure-seekers might have done in the roaring 20s. In this instance, though, North Cadbury Court’s Basement Casino is unusual – but hardly anti-establishment.

The Casino is to be found at the North Cadbury Court stately home, Yeovil – think Bruce Wayne’s residence, relocated to the West Midlands. The house is available for rent to the public, for weddings, holidays and corporate dos, and amongst the other entertainment on offer you can venture to the underground cellar room, playing roulette or blackjack on full-sized casino tables against professional croupiers. It’s an unusual gaff for a flutter – but certainly worth a look. 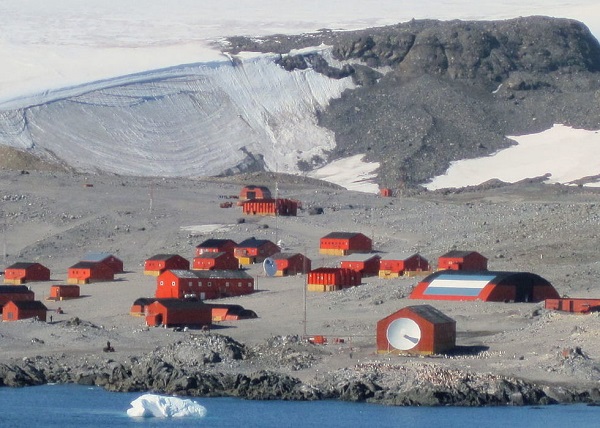 If you ever find yourself in the Antarctic peninsula, you’ll probably be resigned to a lack of casino action. Turns out you’d be wrong, however. Even in this far flung, inhospitable location, known for mile after mile of glacial emptiness, if you’ve a hankering for a game of chance there is a way.

Stop by the Esperanza Base, an Argentine research station in Hope Bay, and amongst the buildings dedicated to research projects or housing, there’s also a casino of sorts – though actually it acts more as a community centre. So don’t go expecting Caesar’s Palace style excess; this is a wooden hut, with nary a neon sign to be seen. Still, any port in an arctic storm… 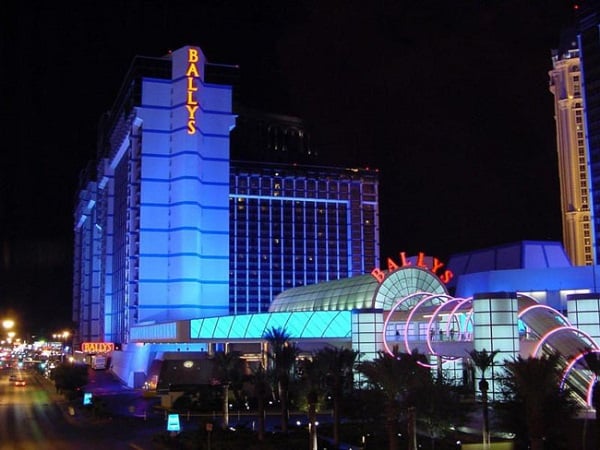 On the face of it, this one isn’t so out-there. There’s nothing especially remarkable about the décor or the location per se – it’s more the background of this place that makes it a bit on the spooky side.

The true, tragic backstory is that back in November 1980, a terrible fire swept through the hotel that was built on this site (the old MGM Grand). A consequence of faulty wiring, more than 80 people perished in this awful accident. Now, some 37 years later, it’s said that ghostly apparitions can occasionally be glimpsed in Bally’s, mournfully wandering the corridors.

If you fancy some less quirky casino action, check out our latest selection of slots at 32Red.com – you can choose from a range of popular table games like roulette and blackjack, or literally hundreds of slots.