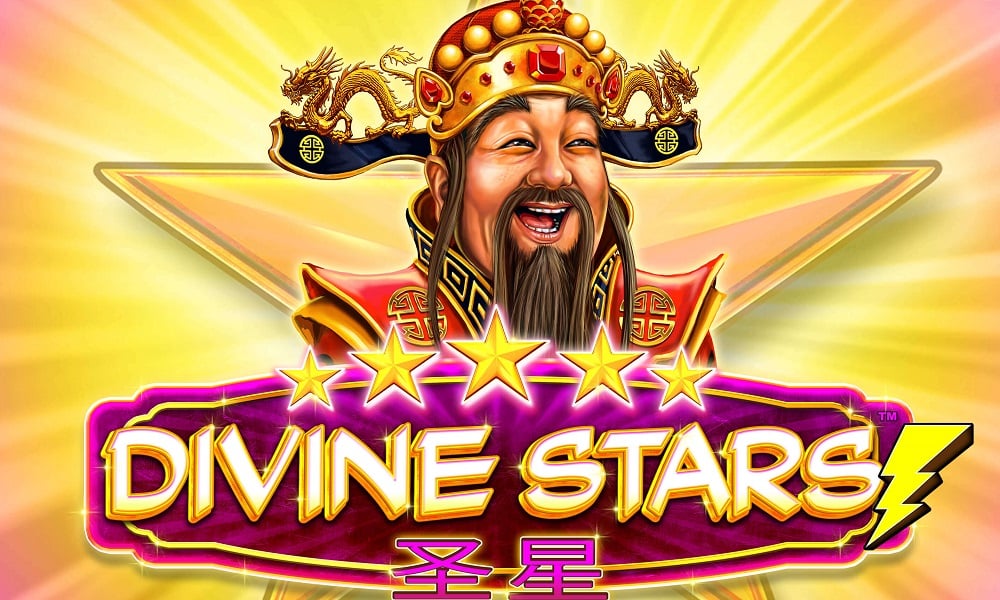 Inclined towards the divine when it comes to slot hotness? Good news, pilgrim. Divine Stars is absolutely chock-a-bloc with ancient eastern mysticism – and a pile of potential for magical wins, too.

Set in an ancient Chinese palace, this three row, five reel, high volatility release from Light & Wonder enables players to seek out the Divine Stars of the title – for your shot at a heavenly payout.

Land two, three or four scattered stars, and you’ll trigger the Hold & Spin stage. Here, you’ll be granted three respins of the remaining reels; the objective is to land all five Divine Stars.

Do that, and you’ll move on to the Star Pick Bonus. Here, a range of seven selections are available; choose one to determine the number of Free Games you’ll receive. 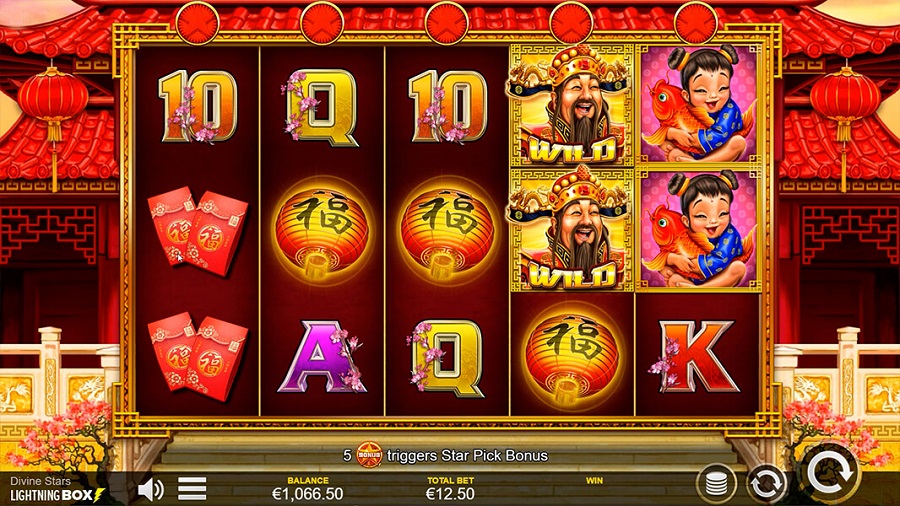 Make your pick, and if it’s less than the maximum available, you’ll be given the option to swap for another pick. Players can end up with either five, six, eight or 10 Free Games.

There’s also a similar selection process to determine the value of your multiplier. Again, make your pick, and choose to swap it if you think you can do better; multiplier values range from 3x, 4x, 5x, 8x or 10x.

And with a fitting soundtrack that adds to the amiable atmosphere, these Stars are certainly aligning in pleasing fashion. Not long now ‘til you can embrace the Divine…

Released August 2022. In the meantime, visit 32Red Casino to check out a wide range of table games and slots!

Continue Reading
You may also like...
Related Topics:Divine Stars, featured