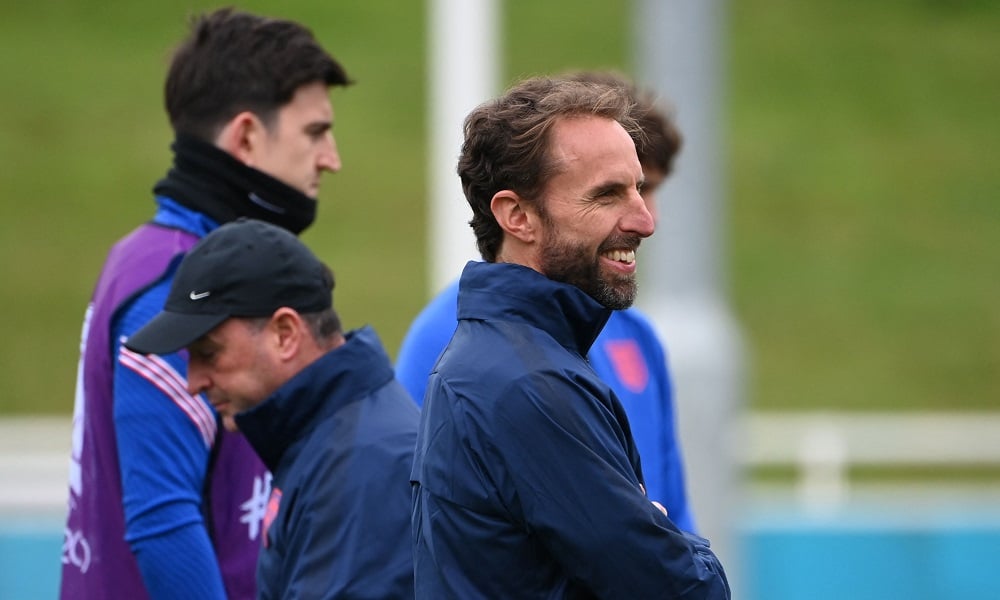 One game away from their first appearance in a major final since 1966, England head to Wembley on Wednesday night in an unfamiliar position, certainly compared to their last appearance at the Euros. Gareth Southgate’s side are relaxed, organised, and playing well.

With a seemingly impregnable defence combining with an attack that appears to be clicking at the perfect time, in five matches so far, England are yet to concede a goal; in their most recent match, they also scored four goals.

England were clinical against Ukraine, scoring early in the first half, then finding the net again twice in the first five minutes of the second half too, before Jordan Henderson put the cherry on the cake with his first ever international goal.

And with photos doing the rounds of England players cavorting wholesomely with inflatable unicorns in swimming pools, our long national nightmare could be over.

All England have to do to secure their spot in the final is knock out a Denmark side that are themselves eyeing a fairy tale ending to their tournament after a truly horrifying beginning. Hang on, are we the baddies?

Maybe we are. Regardless, Denmark won’t just have the well wishes of millions of football fans urging them on against England this week; Kasper Hjulmand’s side have made it this far because they can play a bit, smashing four goals past both Russia and Wales on their way to this semi.

Denmark are a decent team, no doubts about it. But if the story of triumph in the face of adversity is irresistible, sport doesn’t always give you the happy ending you hope for, or even deserve. The Danes may feel that their destiny is in their own hands – but all things considered, England might be a little better placed to come out on top.

Southgate’s side should benefit from home advantage, and certainly go into this game suffused with positivity. But also, Denmark might not be that good – they were beaten by Belgium and even Finland in the group stage, and have been held to draws by Germany and England in the last year.

The Czech Republic scored against the Danes last time out, and even Russia scored against them when 2-0 down in their group stage. In short, this is beatable opposition, and the chances that a subset of England’s support will be gleefully celebrating the tears of a distraught Danish child by the end of proceedings seem better than average.

England are 8/11 to win; Harry Kane, who scored twice against Ukraine, appears to have rediscovered his shooting boots at the perfect moment, and is 7/5 to find the net at any time, or 18/5 if you think he can score first.

For a slightly bigger return, you could take a chance on Harry Maguire scoring once more; the Man United defender got on the scoresheet last time and is often a threat from set pieces. Maguire is 17/2 to score at any time on Wednesday.