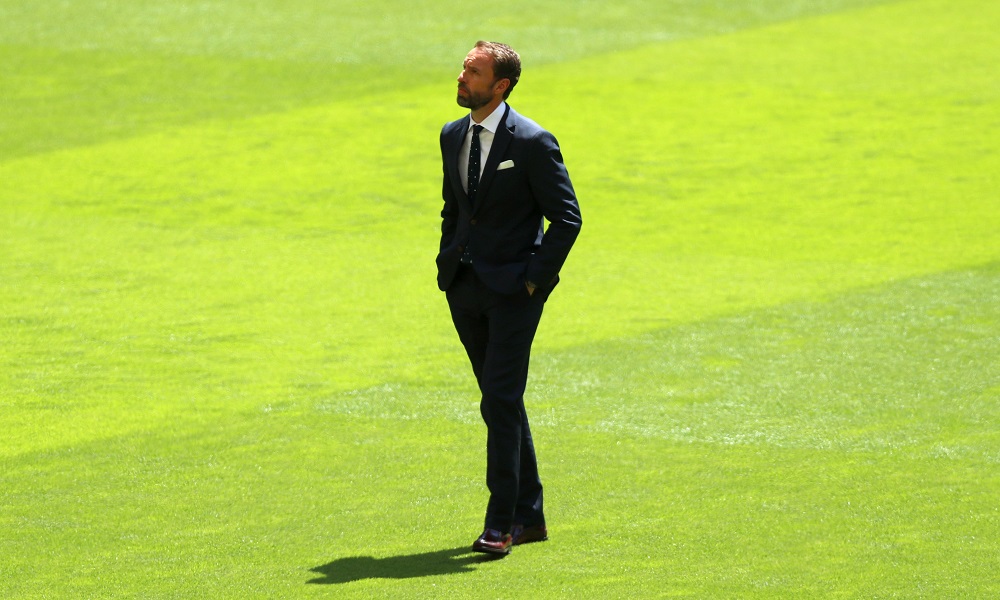 Sweden kept Spain at bay to take a precious point from their opener, but the Scandinavians will presumably employ a more aggressive approach at Saint Petersburg Stadium on Friday as they seek to beat group leaders Slovakia.

Not that it will be a pushover; Slovakia showed plenty of spirit against Poland in their opener, Milan Skriniar finding the winning goal against the Poles after Karol Linetty had equalised, following a Szczęsny own goal in the first half.

Slovakia are unbeaten in their last six matches, and the defender Skriniar has scored three times in his last four games for the side. He is an eye-catching 15/1 to score at any time here.

For Sweden, Alexander Isak was the standout performer in that first game, so much so that it was a little exasperating when Sweden coach Janne Andersson opted to substitute the 21-year-old in the second half.

The 21-year-old is 17/4 to open the scoring against Slovakia on Friday. If he’s as lively here as he was on the infrequent occasions when the Swedes got forward against Spain, Isak might just provide the impetus for Sweden’s first Euros win since 2012 – the Sweden victory is a 4/5 shot.

Croatia lost their opener to England, of course, and generally the team seems to have declined since they reached the World Cup final three years ago. Will they be able to put in a decent shift against the Czech Republic at Hampden Park on Friday?

The Czechs won against Scotland earlier this week, with Patrik Schick’s strike from the halfway line already a candidate for goal of the tournament. It was Schick’s second goal of the game, and the Bayer Leverkusen star is 3/1 to score any time on Friday.

Goals might be thin on the ground, though; four of Croatia’s last six games have featured just one goal (defeats to England, Belgium, and Slovenia, and a win over Cyprus). The Czech’s have been more prolific, but this still feels like it could be tight. The draw is a 47/20 shot.

This game inevitably brings to mind the last time England and Scotland met at the Euros, back in 1996; on that occasion, the Three Lions were a little underwhelming to start with, and if Gary McAllister had scored his penalty it could have been a very different story for the Scots. Instead, Paul Gascoigne scored an unforgettable goal moments later, lobbing Colin Hendry before volleying past Andy Goram.

Will there be a similar moment of magic at Wembley tonight? Rocking a bleached blonde bonce, Man City’s Phil Foden certainly seems keen to channel Gazza – though in fairness, Fozza (you never know, it could catch on) was earning comparisons with the renowned English midfielder even before copying the haircut.

Let’s hope the England side aren’t left looking collectively as daft as a brush tonight; Gareth Southgate’s team can progress to the last 16 with victory here, having won their opener against Croatia.

For Scotland, it was a less happy start to the tournament, the side going down 2-0 to the Czech Republic whilst also having to suffer the ignominy of Patrik Schick’s strike from the halfway line already vying for the goal of the tournament. Ho-hum.

England are on a run of seven straight wins; it’s a more mixed bag for Steve Clarke’s Scotland, but the side did earn a 2-2 draw against the Netherlands just prior to the start of this tournament, and will undoubtedly be fired up to beat the English in their own backyard.

Harry Maguire could return for England, having missed the opener as he continued to recover from an ankle injury. Southgate could also call on the likes of Marcus Rashford, who appeared as a substitute against Croatia, and Jack Wilshere, who didn’t figure in England’s opening match.

For Scotland, Arsenal defender Kieran Tierney should be fit after missing the Scots’ opener.

From a punting point of view, the odds show that in the minds of the betting public, at least, England are clear favourites. In fact, the Three Lions have conceded just a single goal in their last seven games, stats that indicate backing England to win to nil could pay off, although that’s still an odds-on bet – England are 3/4 to win to nil.

Alternatively, England’s last three wins have all been 1-0 affairs – you can get 19/4 on that outcome. In the goalscoring markets, Harry Kane is 14/5 to score first.

And if you’re a Scotland fan who agrees with Henry Ford’s assertion that history is bunk, fair enough – as previously mentioned, you can back Scotland to win at 19/2.