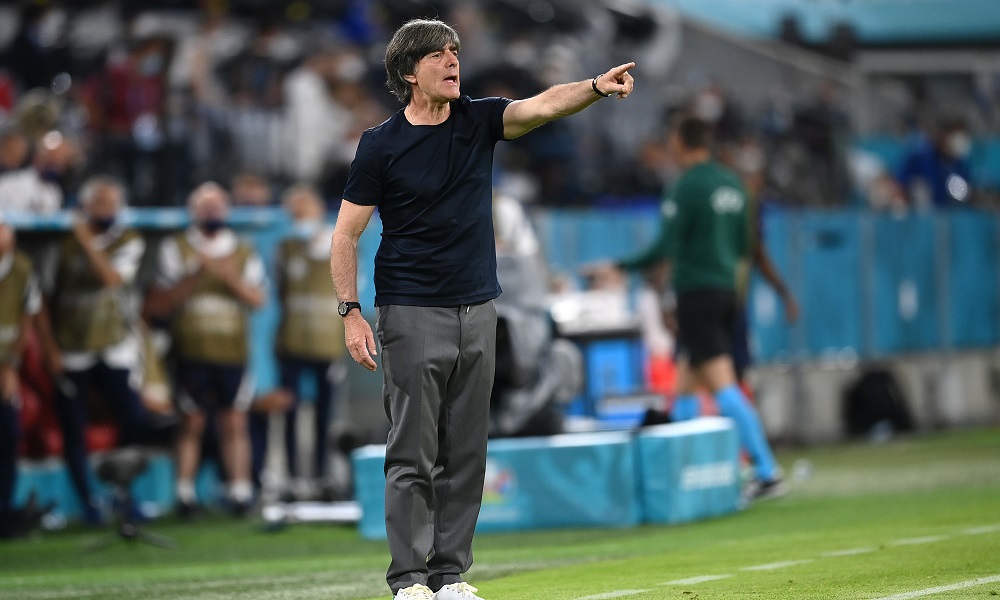 Euro 2020: Hungary vs France, Portugal vs Germany & Spain vs Poland

Hungary were unlucky to wind up on the end of a 3-0 score line against Portugal in their opening match; it sounds a lot more one-sided than it really was, with the Magyars keeping the opposition at bay until the 84th minute.

Nevertheless, Hungary ended up with nothing – and next up they face the World Champions. Hungary are 10/1 to win this one, but even home advantage at the Puskas Arena in Budapest is unlikely to swing this one in the hosts’ favour.

France scored via a Mats Hummels own goal in their opener against Germany; perhaps Kylian Mbappe, Ligue 1’s top scorer last season with 27 goals for Paris Saint-Germain, can open his account at this event to give France the win here. Mbappe is 7/2 to open the scoring against Hungary.

If you want to back the French for outright victory, Les Bleus are 8/25 to win; a better bet could be to back France to win to nil at 17/20; France’s last five matches have all ended in victories where the opposition failed to score.

While Cristiano Ronaldo and co maybe the reigning Euros champions, Germany look very capable of giving them a game here.

Germany had chances against France in their opening match, and perhaps Jogi Low’s side were a little unlucky to get anything at Munich’s Allianz Arena. In contrast, the Portuguese were surely flattered by their 3-0 victory over Hungary.

After going out in the first round of the World Cup three years ago, and underwhelming since then, this German team aren’t widely fancied to do much at this championship. But they showed tenacity in their opening game, and have a fine record against Portugal, having won each of the last four encounters between the two sides.

The last meeting came at the group stage of the 2014 World Cup, where Germany won 4-0. Could a similar trouncing be a prospect on Saturday? Perhaps not; Portugal are generally pretty good at shutting up shop these days. Still, the Germans will enjoy home advantage once again, and this time they may be able to make it count.

Thomas Muller scored a hat-trick against Portugal in that 2014 game; can the Bayern Munich man play a similarly pivotal role once again here? Before you get too carried away, bear in mind that in 12 previous games in this tournament, Muller is yet to score – still, he’s 3/1 to do so here if you think Portugal can bring out the best in the 31-year-old.

Whether or not it’s Thomas who mullers the opposition, Germany are 27/20 to take the win; on home turf and with a point to prove, they can come out on top here.

Spain couldn’t find the net against Sweden in their first group game, but the Spanish were dominant and it would be a shock if they failed to score against a Poland side that have won just one of their last eight matches, and conceded twice against Slovakia in their opener.

Poland did have a man sent off in that match, but before that they struggled to provide star man Robert Lewandowski with much in the way of service, and the Poles could be more preoccupied defending rather than attacking here – in Spain’s opening match, Luis Enrique’s side enjoyed 85% of possession.

Last time these two sides met, during a friendly in 2010, Spain stuck six past this side; the memory of that Sweden game suggests a similar drubbing seems optimistic, but Spain did leather Germany 6-0 as recently as November. If it all clicks for the Spanish this could be a comfortable win; whatever happens in Seville, it’s hard to see Poland getting much at the Estadio La Cartuja.

Man City’s Ferran Torres is 12/5 to score at any time; the 21-year-old scored twice in as many matches for Spain in the World Cup qualifiers back in March, and could get his name on the scoresheet here on Saturday.

Continue Reading
You may also like...
Related Topics:Euro 2020, featured, Hungary vs France, Portugal vs Germany, Spain vs Poland