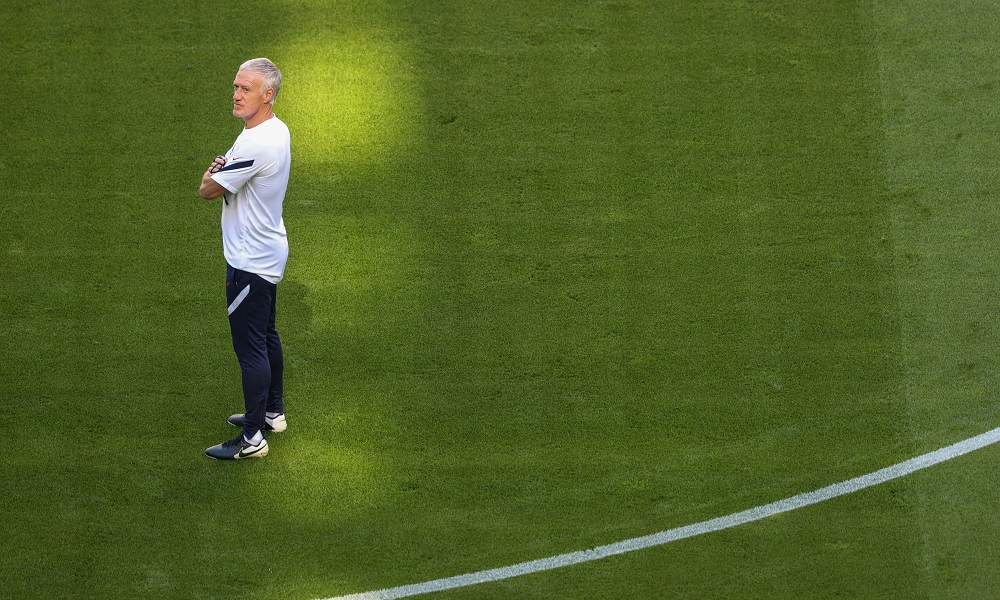 Those of you who think there could be an upset in store at the Puskas Arena in Budapest might be interested to learn the Hungarians are 8/1 to win this one. A cursory glance at Hungary’s results suggest they are in decent nick too, with just one defeat since September – though that came against Russia, not perhaps the most dangerous of opponents.

Hungary haven’t really played any half decent teams since 2019, when they were beaten by Croatia 3-0, and Wales 2-0. After a very strange 15 months perhaps fatigue could offer an element of unpredictability here – but it’s tough to see Portugal failing to take the victory.

The reigning European champions have lost once this year to France – the reigning World Champions. Cristiano Ronaldo may look back upon his domestic season with a sense of dissatisfaction, but the 36-year-old remains a potent force for his nation.

Even alongside a potent crop of younger names like Diogo Jota, Bruno Fernandes and Joao Felix, Ronaldo remains a dangerous presence; this will be the fifth European Championship he has played at, a record in itself.

If he can score at this year’s competition – and he is the 9/10 favourite to score the most goals for Portugal – he will become the sole leading scorer in the history of the tournament with 10 goals (for now, he is the joint highest scorer alongside Michel Platini).

Even if he may not be able to hold back the march of time for much longer, Ronaldo has also scored 36 goals for Juventus in the past season. There’s no question that for now, he still knows how to find the net.

It’s been a tough few years for Germany, but the team still possesses quality in abundance and on Tuesday, they host France at Munich’s Allianz Arena. As excellent as France have been in qualifying, could Les Bleus still come unstuck as Jogi Low seeks one final glory with the Germany side he has coached for 15 years?

We began this tournament with the firmest conviction that France’s astoundingly fine squad would romp their way to victory in this competition. Yet a slight air of uncertainty has crept in, following a disagreement between Olivier Giroud and Kylian Mbappe that has been quite possibly blown out of all proportion – but nonetheless, seems to be a thing.

Is there a real problem here, or are football writers merely desperate to find some chink in the armour of a thoroughly excellent team? With the French unbeaten in their last five encounters with Germany, we’re saying it will be liberty, equality, fraternity, with the French team tonight – so kommen sie bitte and back Didier Deschamps’ side to take the win on Tuesday.

Continue Reading
You may also like...
Related Topics:Euro 2020, featured, France vs Germany, Hungary vs Portugal, Ronaldo