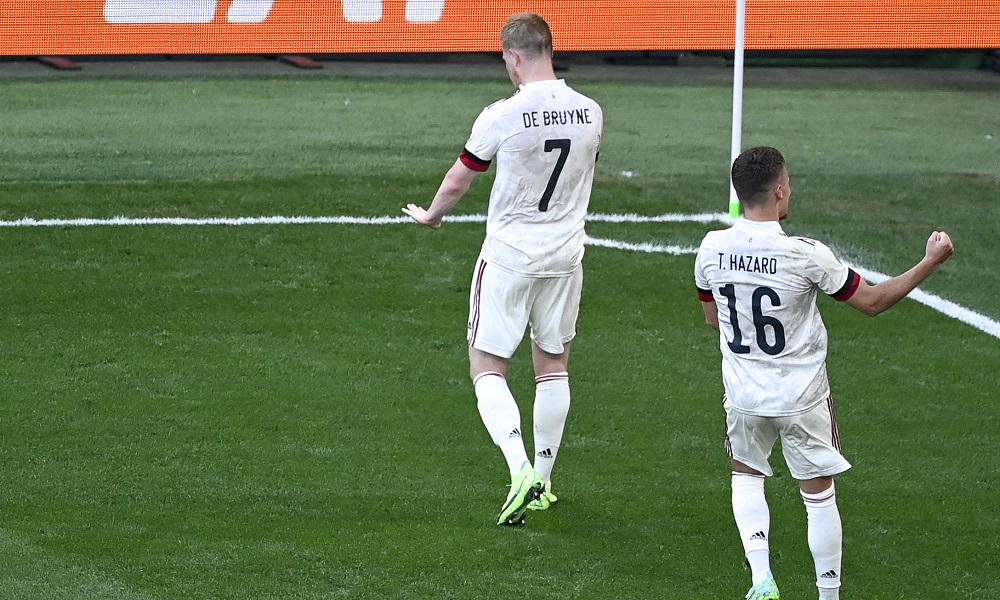 The Netherlands have qualified for the round of 16 as group winners, while for North Macedonia, the jig is up. The Macedonians have lost their two previous games, and while they at least sought to have a go, scoring in each game, their tournament ends here.

The Dutch will surely rest a few players, but playing at the Johan Cruyff Arena in Amsterdam you’d still think the side will end up comfortable winners here. Still, there’s a decent possibility this Frank De Boer’s side may concede a goal so Netherlands to win and Both Teams To Score in a double at 9/5 could be worth a look.

This will also be Goran Pandev’s last match for North Macedonia; the 37-year-old is the nation’s record goal scorer, with 38 goals in all. Could the Genoa striker go out in style against the Dutch? Pandev is 18/5 to score at any time.

This one is delicately poised – both Ukraine and Austria are on three points, but Ukraine need only a draw to finish in second place, while Austria need a win to take second place and guarantee a spot in the round of 16.

Playing at the Bucharest National Arena in Romania, Andriy Shevchenko’s side may adopt a cautious approach but they could still nick the win against an Austria side that have only won two of their last eight matches.

That was against Northern Macedonia in this tournament, and the Faroe Islands in a World Cup qualifier back in March. Ukraine are 5/2 to win.

Marko Arnautovic will return for the Austrians after his one-game ban for insulting a player, but it’s the Ukraine strike force that might have the final say here.

Both Andriy Yarmolenko and Roman Yaremchuk have each scored in their two games at Euro 2020. Yaremchuk is the 5/2 favourite to score any time on Monday; Yarmolenko is available in the same market at 3/1.

Having already made certain of progress to the next stage, Belgium only require a draw at Russia’s Saint Petersburg Stadium in order to finish as group winners.

They face a Finland side that have a legitimate possibility of progressing themselves – but it’s worth remembering the Finns have mustered just two shots on target in their two games so far.

Belgium may rest players, but Roberto Martinez has said that Kevin De Bruyne will start. It’s no surprise to see the Belgians as clear favs to win this one at 8/25; given the Finns’ unremarkable shots tally to date, backing Belgium to win to nil at 10/11 seems a good option.

Denmark are currently bottom of Group B on zero points – but if they beat Russia they could still finish second in this group, assuming Finland lose.

The Danes have home advantage, playing at Copenhagen’s Parken Stadium, and showed plenty of spirit in their previous match against Belgium, taking the lead after just two minutes before Kevin De Bruyne’s introduction saw the Belgians turn things round.

Russia are a far less fearsome prospect for the Danish team, who are favourites to win this one. The Danes were understandably motivated against Belgium after the shock collapse of Christian Eriksen against Finland, and will doubtless show similar hunger here against a fairly undistinguished Russian side.