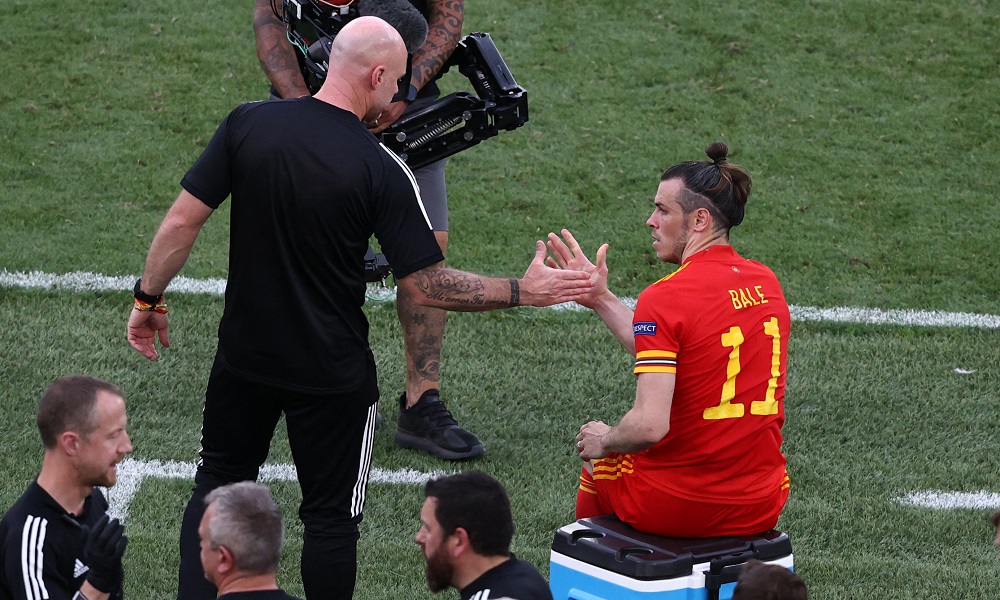 The Welsh have had a decent tournament so far. But on Saturday Rob Page’s team travel to the Johan Cruyff Arena to face a notable Nordic threat.

Denmark have suffered terrible setbacks in Euro 2020 and come out the other side. The Danes secured their spot in the last 16 with a rousing 4-1 win over Russia – can they do a similar job on the Dragons next?

With any right-thinking neutral cheering on Kasper Hjulmand’s side, Wales have gone from plucky, punching-above-their-weight good guys to the potential villains of this story.

Not that Gareth Bale, Aaron Ramsey and the rest will be concerned about that. But with the Scandinavians picking up momentum, is Wales’s journey about to end in Amsterdam?

Denmark will have fans in the stadium cheering on their side, while the Welsh support are not permitted to enter the Netherlands under current rules. But perhaps those details are unimportant; Denmark could simply be the better side here.

In the last year, the Danes have held Germany to a draw and beaten England. Before the Euros got underway, the nation’s only losses since last September had come against Belgium – the no 1 team in the world, according to FIFA’s official rankings.

Denmark are 17/20 favourites to win this one. Yussuf Poulsen has scored in his last two outings, against Belgium and Russia, and is 27/10 to find the net on Saturday. Wales have surprised us more than once in recent years. But as they face the nation that produced Hans Christian Anderson, Rob Page’s side might not enjoy a fairy tale ending this weekend.

Currently second favourites to win the Euros at 6/1, Italy are heavily fancied to do a job on Austria at Wembley on Saturday. Are Franco Foda’s side being unjustly underrated here?

In the group stage Das Team beat North Macedonia and Ukraine to finish second behind the Netherlands; Frank De Boer’s side beat Austria 2-0.

But while Foda’s team has quality in the likes of David Alaba, on Saturday they face a team that have looked supremely confident so far.

For good reason. Italy secured their place in the round of 16 with two straightforward 3-0 victories over Turkey and Switzerland. Roberto Mancini’s side then won 1-0 over Wales despite there being little at stake for the Azzurri.

The Italians are unbeaten in 30 matches, their last defeat coming against Portugal in September 2018. They are on a run of 11 straight wins, and haven’t conceded a single goal in that sequence. I mean, that’s pretty good, right?

Italy are 1/2 to win in the regulation 90 minutes, 1/5 to go through to the next round. Given the side’s remarkable record when it comes to clean sheets, backing Italy to win to nil at 11/10 seems a sound option; Ciro Immobile has scored twice already, and is 4/1 to get the opener here.

Continue Reading
You may also like...
Related Topics:Euro 2020, featured, Italy vs Austria, Wales vs Denmark