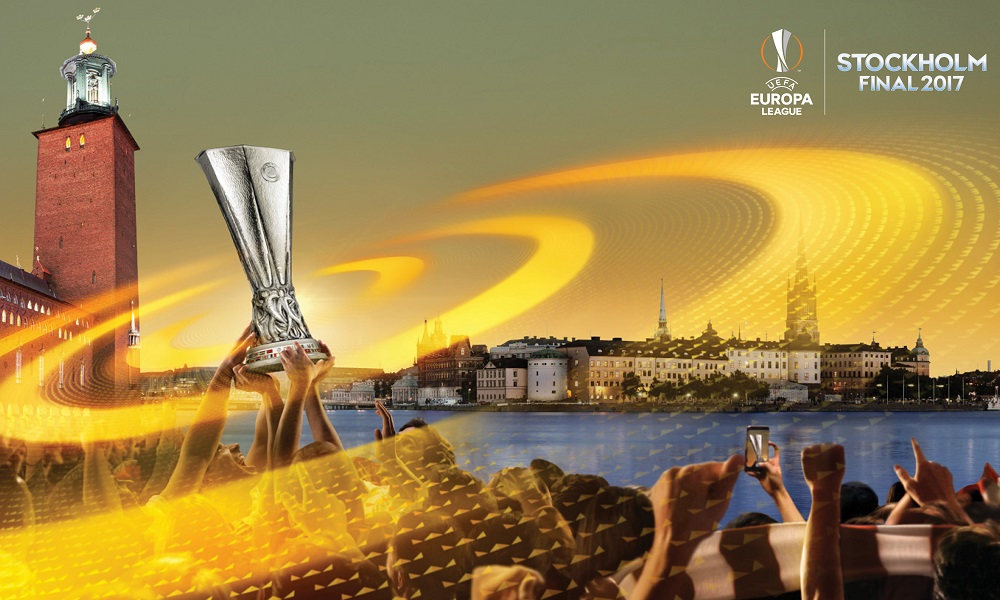 Whatever your feelings about Manchester United, the way the side have played under Jose Mourinho this season will have many neutrals (and yes, not-so neutrals) wishing for an Ajax win on Wednesday. See the latest odds here.

Always a man who cautions pragmatism over pizzazz, in his first season with United Mourinho has stuck doggedly to a plan that features some of the most potentially exciting players in world football, plus Wayne Rooney, and asks them to take an approach that makes the spectacle of drying paint seem racy.

Mourinho’s determinedly drab draws may not faze the purist, who is focused only on results and to hell with fancy-dan technique. But Mou’s off-field antics, often tedious to behold, have become even more aggravating in recent weeks.

Having disparaged the Europa League in the past, these days it’s the Premier League Mourinho views as little more than a thankless obligation that must be joylessly fulfilled, a pointless imposter standing in the way of the Portuguese manager’s newfound love of the second-tier European competition.

All of which is a long-winded way of saying it would be nice to see Mourinho come unstuck in Stockholm at the Friends Arena on Wednesday. So is that a possibility?

Ajax finished second in the Eredivisie this season, just a point behind champions Feyenoord. Peter Bozs’ side have often provided some stirring showcases this season, domestically and internationally – they beat Lyon 4-1 at the Amsterdam Arena in the semi-finals earlier this month. 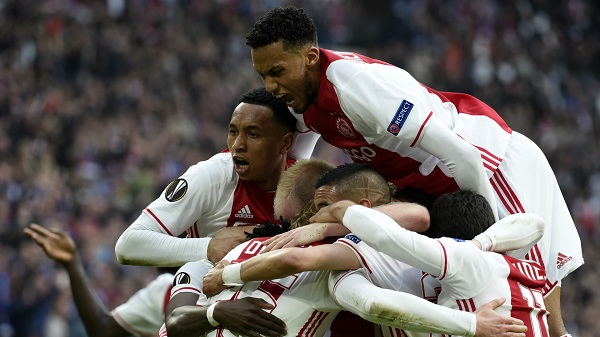 But Ajax also lost 3-1 to Lyon in the away fixture a week later. The Dutch side take a risky, open approach, a throwback to the glory days of Holland’s Total Football that’s entirely in contrast to United’s own utilitarian style. The likelihood is that United will focus almost entirely on preventing these opponents from scoring, and attempting to make the most of whatever meagre opportunities arise. One Spanish football writer once described Mourinho’s style ‘shit-hanging-from-a-stick’ football.

So can Ajax overcome Mourinho’s methods? United have never won the competition before, while the Dutch side were winners in 1992, when the competition was known as the UEFA Cup. But history may not be a useful guide here – more tellingly, the odds compilers make United’s team of stars the heavy favourites to win at 5/6, with Ajax 7/2 for the victory. The draw is a 5/2 shot.

While it might be viewed as a positive thing for football if Ajax could best this United side, the team are relying on up-and-comers, rather than already established sides; as Ajax’s director of football and former Arsenal ace Marc Overmars pointed out recently, some of the team are actual schoolboys. Does that make them fearless, or just inexperienced?

The killer blow in Mourinho’s favour is his incredible record when it comes to finals. In 13 Cup finals since 2003, Mourinho has overseen 11 wins. He has never lost a final in normal time. There have been mutterings that the Special One’s lustre has faded in recent years, his disastrous last season with Chelsea pointing to a style of play that is outdated. But it’s rare indeed for Mourinho to make it this far and leave without the trophy. 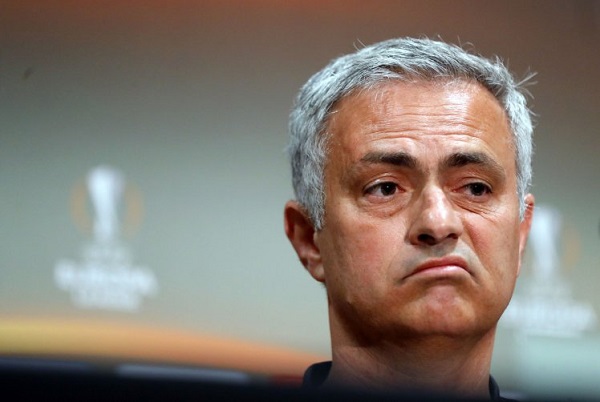 Mou may well have to wait for extra time to get the job done, but it would be a real shock if the Red Devils don’t eventually take this one. United are 23/50 in the ‘to win the trophy’ market – and they probably will.

United will be without Zlatan Ibrahimovic, though the injured striker will attend the game to cheer on his side. Other injury absences include Luke Shaw, Marcus Rojo and Ashley Young. Eric Bailly misses out with a suspension.

And United’s first choice keeper David De Gea won’t be involved either – Mourinho has insisted that Sergio Romero will play in goal, as he has through the Europa League campaign.

If you’re looking for a bet with a little more juice, perhaps betting under 0.5 in the Total Goals market is worth a look – it’s available at 7/1. Not a bet that’s evocative of the final we want to see, perhaps – but Mourinho might be content to wear out the opposition and then nick the win in extra time. If you think there could be at least one goal in normal time, under 1.5 goals is available at 19/10.