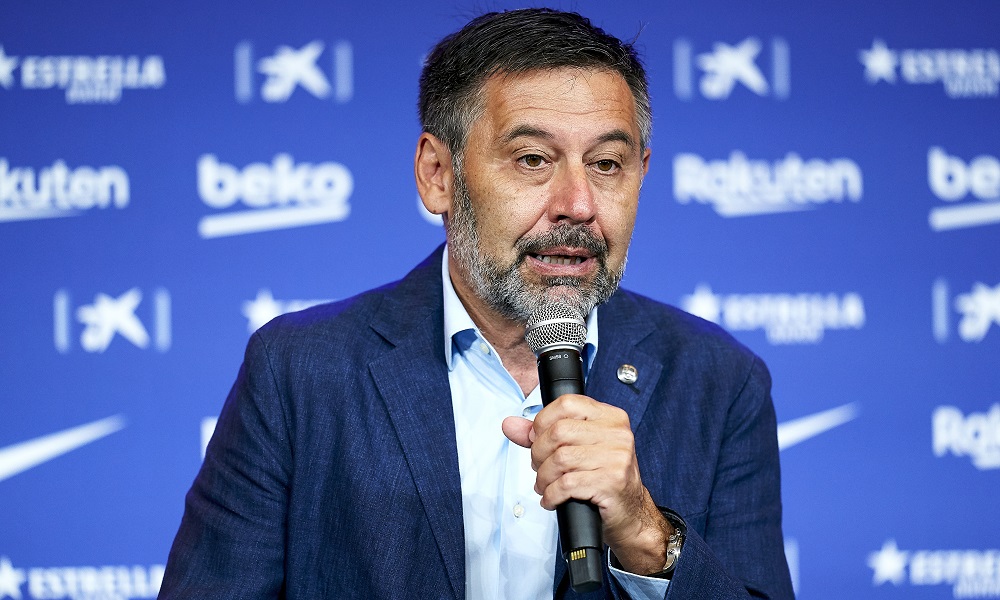 There’s nothing like going out with a bang. On Tuesday, Josep Maria Bartomeu announced he was resigning as Barcelona FC president – on the face of it, a move that would have been greeted with relief by the vast majority of Barca fans.

Bartomeu leaves the Catalan club under a dark cloud, with Barca’s status in recent years diminishing. The club were humbled by Bayern Munich 8-2 in the Champions League last season, and have only been able to retain the services of club talisman Lionel Messi because the Argentine decided to avoid a legal battle with the club.

With Barcelona currently 12th in La Liga at this admittedly early stage, seven points behind leaders Real Sociedad, and having been beaten by bitter rivals Real Madrid in the clasico at the weekend, Bartomeu’s exit sounds like rare good news for supporters.

Yet when the President announced his exit, he also dropped something of a bombshell in the process. It seems that before calling it quits, he apparently committed Barcelona to playing in the much-rumoured European Super League.

“I can announce some extraordinary news,” said Bartomeu. “Yesterday we accepted a proposal to participate in a future European Super League, which would guarantee the future financial sustainability of the club.”

So what does this mean for Barca, for the other elite clubs in Europe – and for football as a whole? 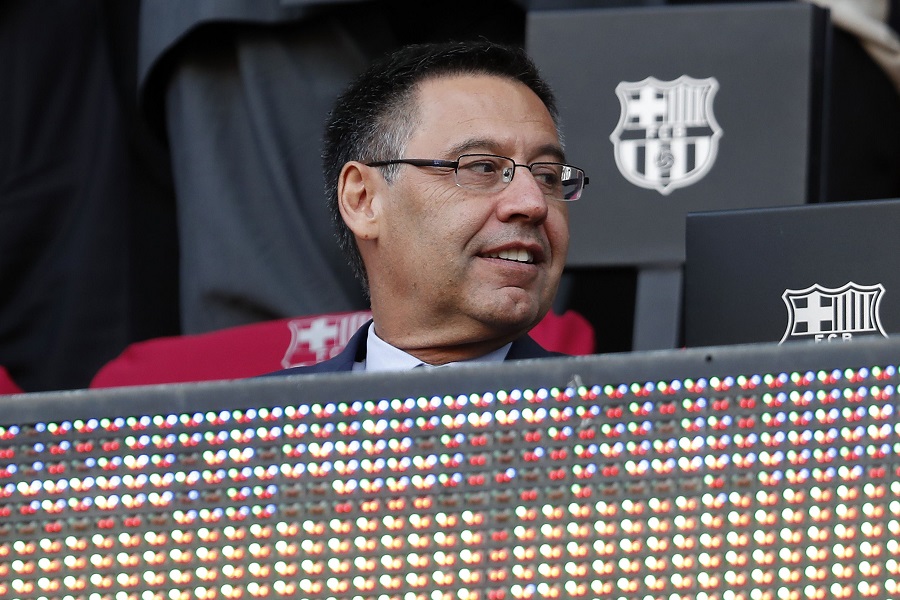 US banking behemoth JP Morgan are said to be behind the move to create an exclusive new league for the biggest clubs in Europe – including five English sides. Liverpool and Manchester United have apparently both been asked to be part of the competition, which would also see the biggest names from Spanish, Italian, German and French football participating.

According to proposals reported earlier this month, the mooted league would feature neither promotion nor relegation. Barcelona are the first club to have publicly agreed to join.

According to documents released by German newspaper Der Spiegel in November 2018, a proposed new league would replace the Champions League, and the founding teams would remain fixtures of the competition for at least the first 20 years of its existence.

The Champions League itself is supposedly set for a revamp in the near future, with rumours that the competition could again be expanded to include more matches – meaning bigger TV deals, and more revenue.

Of course, the European Super League would presumably offer plenty of scope for big TV deals too. For Barcelona, that revenue would appear to be the key; under Bartomeu’s presidency, the club’s finances have come under strain, following a series of expensive transfer failures, together with diminishing success in terms of trophies recently.

So is it all about money? Probably. Yet if his last act as departing Barca president is to pave the way for an even more predictable tournament than the one Real Madrid has won four times in the last seven years, the dislike Bartomeu inspired during his time at the Camp Nou may soon be surpassed…