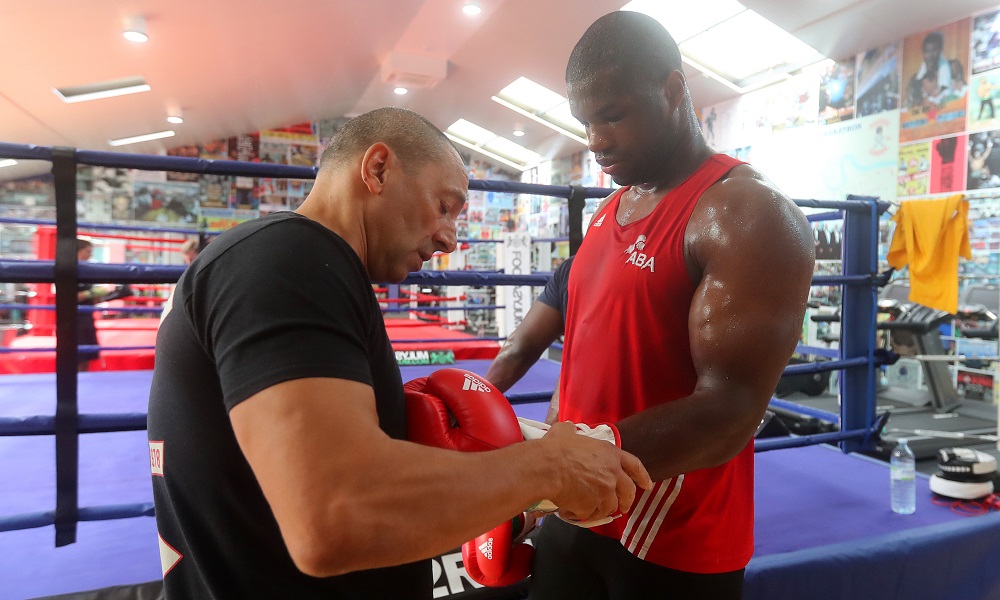 Daniel Dubois and Joe Joyce have been on a collision course for what seems like a lifetime but after months of negotiations, cancellations and pandemics, this weekend Dubois gets to use his own unique brand of dynamite on the last remaining obstacle in the path of the eagerly awaited heavyweight clash. For all the latest fight odds, visit our sportsbook.

Joyce did his part last month by beating Michael Wallisch and now all eyes turn to the 32Red ambassador. Should Dubois once again produce the type of composed, heavy handed performance that has quickly become his trademark the build up to one of British boxing’s most anticipated fights of 2020 can truly begin. Again.

Dubois’ original fight with unbeaten Erik Pfeifer looked much more like a solid test than a tick over but a problem with the German’s medical paperwork meant that the fight had to be scrapped late last week. Instead, Dubois (14-0, 13 KO’s) will take on the 18-1 Ricardo Snijders. Not that it matters to Dubois and his trainer at the famous Peacock Gym, Martin Bowers. A job is still a job.

“We’re going to be there and it doesn’t matter who’s in the other corner,” Bowers told 32Red. “We just have to worry about our own job and all we have to do is make sure we’re in the ring on the night. 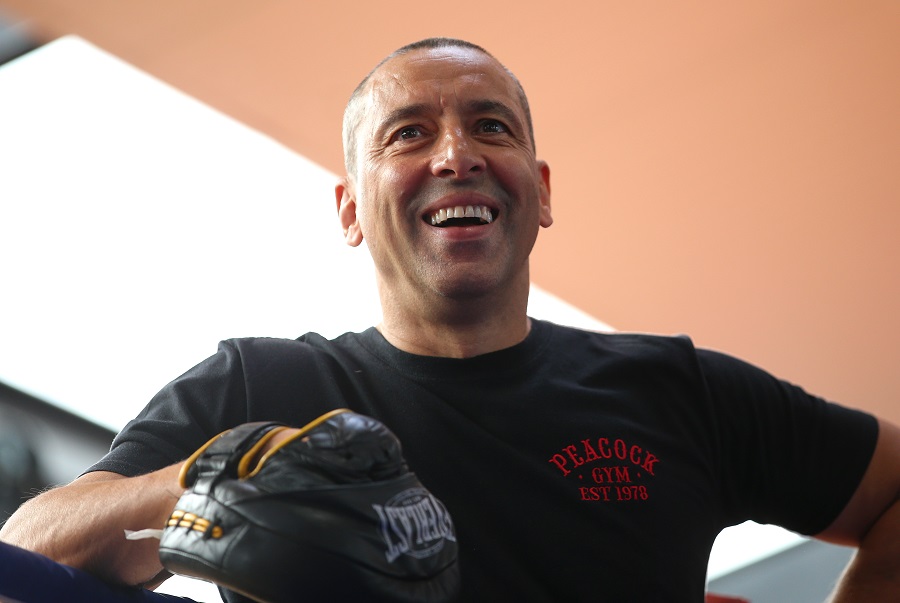 “It’s a shame because Dan was really keen on the fight. He remembered Pfeifer from when they sparred when Dan was much younger. That’s unusual because Dan doesn’t really remember anybody.

“There will be somebody in the ring on the night but it doesn’t really matter who it is. Our job is to concentrate on what we do.”

Over the course of BT’s first four studio shows, fighters from the Peacock have caused something of a stir. Chris Bourke won the Southern Area bantamweight title, Dorin Krasmaru got some valuable rounds and Denzel Bentley and Louie Lynn scored impressive stoppages. The lesser known fighters from the gym have begun to emerge from Dubois’ considerable shadow.

“When we started out on this path I told all the lads that Dan is the biggest in the gym and he’s the one who’s gonna hammer down the door for you and it’ll be unto you to walk through it,” Bowers said. “It isn’t because he’s a particularly better fighter than the other lads but he’s a heavyweight and people love the big boys.

“Look at Naseem Hamed. There were guys in the gym who maybe got opportunities because of what Naseem was doing and then Ricky Hatton did similar.” 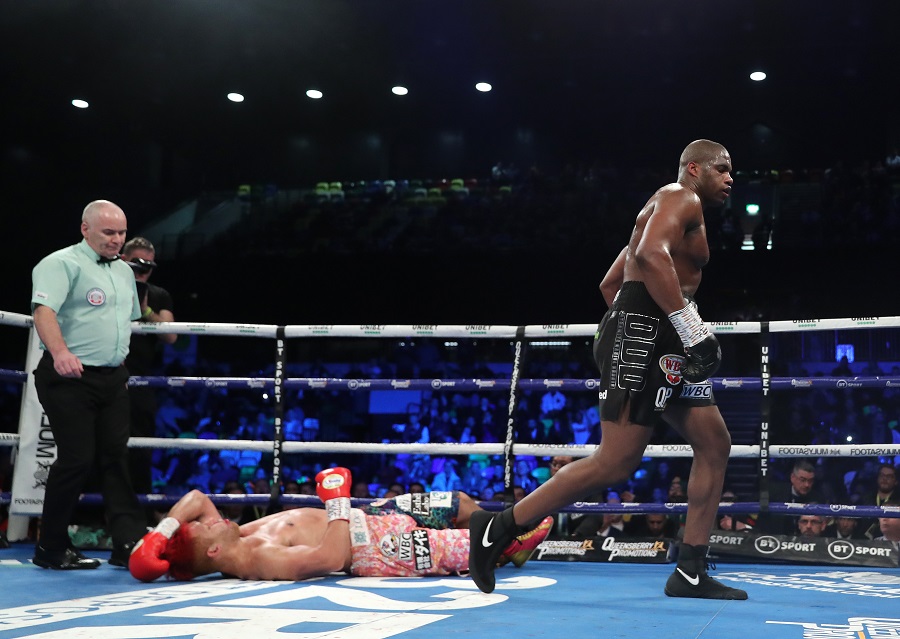 Each of the fighters successfully pushed their claims. Bourke seems likely to become a fixture in a thriving bantamweight division, Bentley is waiting to have a mouth watering middleweight clash announced, Lynn is a welcome addition to the featherweight ranks and as for Krasmaru, well, heavyweights are always in demand and he has the ability to capitalise when his next opportunity arrives.

“Chris boxed well. He fought a really tough guy in Ramez Mahmood. That fella did well to take some real heavy body shots because Chris can really whack. The ten rounds will do him loads of good. Hopefully Chris will fight for the English title next.

“I thought Denzel did well. He fought Mick Hall who’s a good fighter and he doesn’t usually quit. We maybe lost our way a little bit in the fourth round but we got him back on track and he showed some different sides to him.

“Louie Lynn is 100 miles an hour. He just got a bit carried away and clipped his guy a couple of times when he was down. Louie is full of energy and will race you to tie his laces. If you tell him to have a drink of water he’d race to drink more water than you. I don’t want to take that edge away from Louie but we’re trying to install discipline in people and we don’t want people talking about our guys hitting people when they’re down. He’s such a lovely kid and was very apologetic afterwards.

“Dorin had had two fights and two knockouts, he’s at the bottom of people’s lists anyway purely because he spars Daniel so who knows where he would have been if he had scored another knockout. He started out at the same time as Daniel and he’s sparred every single round with him. Maybe he just carried that mentality into the ring a bit but he’ll get better for having boxed four rounds and people have seen him now.”

Dubois has captured headlines with his brutal right hand but all the fighters from the gym have the ability to end matters quickly. To some degree, knockout power is something that most punchers generate naturally but it is very rare for somebody to be able to end a fight in the blink of an eye without having solid foundations. Fortunately, that is what the Peacock Gym specialises in.

“It’s all balance and timing,” Bowers revealed. “They all have their feet underneath them. You do get some fighters like Naseem who can really punch from all sorts of angles but I was always told that power comes from your ankles and transfers its way up through your body.

“Dan is a proper, correct puncher. Chris is very good technically, Denzel has that spite and Louie is non-stop. They all have different styles but it’s just about getting balance, timing and the basics right. I’m sorry – it sounds boring – but we do a hell of a lot of drilling too.”