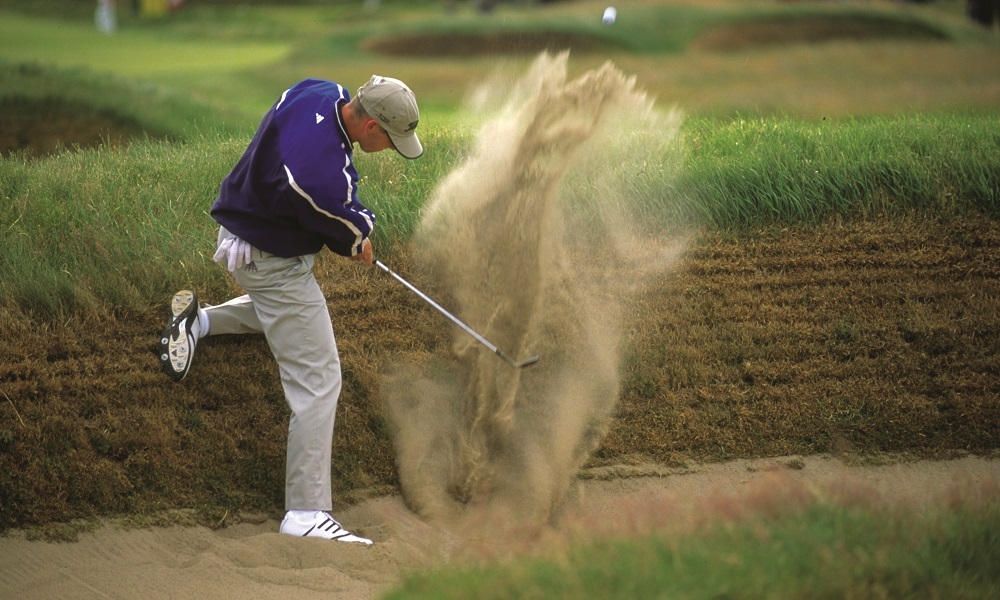 Five of the most catastrophically terrible rounds of golf ever played

No doubt about it, it’s good to focus on the positive. But let’s face it, sometimes it’s those hard luck stories that really make us sit up and pay attention.

I’m not proud of this impulse – but hey, if it makes me feel better about my own rank ineptitude, where’s the harm? With that flimsy self-justification out of the way, let’s all gawp at these professional golfers who endured some of the shonkiest rounds in golfing history…

Clement Berardo disqualified from tournament after running out of balls 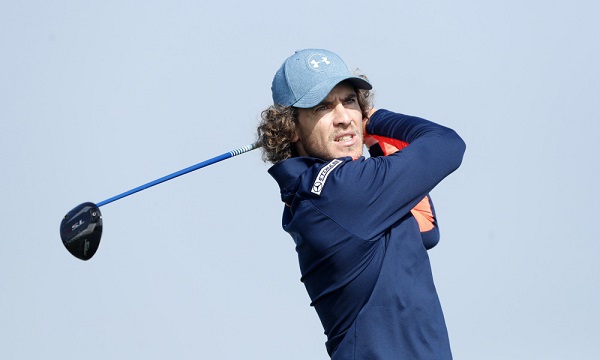 In June 2019, Frenchman Clement Berardo had the kind of round that’s the stuff of nightmares for a professional. Playing on the European Challenge Tour in a match play event in Spain, Berardo’s opening round was such a stinker that the 32-year-old lost all his balls – and so, with no way to finish his round, was disqualified.

Berardo’s premature end came when he couldn’t find a wayward shot on the 16th – but prior to that, the Frenchman had started his round in dispiriting fashion, carding a quad-bogey nine on the opening par five. Berardo is currently ranked 1,909th in the world, and has missed the cut in each of his last four starts, so perhaps a lack of balls isn’t his only concern right now.

Hey, at least Berardo is only screwing up on the relatively small stage. Unlike the late Roberto De Vicenzo, an Italian-Argentinian with a fine game – but a rather careless approach to administration that would cost him dearly.

A round that takes you to within a hair’s breadth of winning your first green jacket doesn’t seem like the obvious candidate for a worst ever round of golf – but in 1968, all Di Vicenzo’s good work in the final round of the Masters turned out to be for naught.

Indeed, the player had an exceptionally strong Sunday, opening with an eagle – but the player would bogey the last hole at Augusta, leading De Vicenzo to wrongly believe he’d blown his chance to win. Instead, his score meant he was tied with Bob Goalby, and the two should have had a play-off to decide the victor.

Instead, De Vicenzo signed his scorecard without checking it first – and because his playing partner had mistakenly written the wrong score on one of the entries, he would pay a high price for this moment of inattention. The rules of golf say the higher score that was written on the card was the one that had to be counted, and Bob’s dream of winning the Masters was over for another year.

What’s more, all of the above happened on De Vicenzo’s 45th birthday, too. The man’s reaction to his mistake has become famous. He told reporters: “What a stupid I am!”

Sergio Garcia starts his 1999 Open with room for improvement 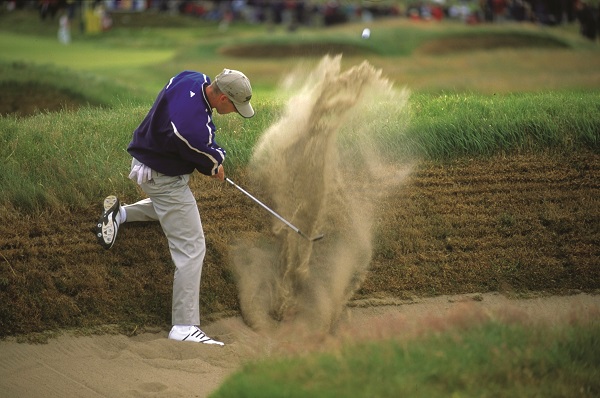 With the 20th Century juddering towards its end, Spanish teenager Sergio Garcia was being touted as Europe’s answer to Tiger Woods – but it turned out Garcia had a way to go before he would be able to compete with the all-conquering American.

The 1999 Open was held at Carnoustie, and with his reputation as an especially bright young thing, Garcia was the talk of the town – right up until his opening round, where he shot 89, 18 over par.

The misery began with a triple bogey seven, but the 19-year-old would have trouble on virtually every hole, finding sand traps, and finishing the round by weeping on his mother’s shoulder.

If it was any consolation, Garcia’s poor showing was soon overshadowed by Jean Van de Velde’s extraordinary final round meltdown, where JVDV squandered a three-stroke lead on the final hole in dumbfounding fashion. But the Frenchman’s story is well known, and frankly that guy could use a break. At least Sergio would eventually go on to win a major… 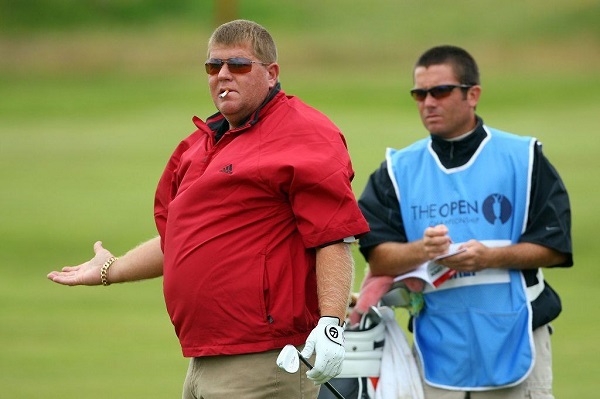 As a former winner of the Open, John Daly received an invite to the 2008 championship even though his game was not in great shape at the time – immediately prior to the tournament, he’d missed the cut in five of his last six events (he withdrew from the other). Away from the course, John wasn’t in great shape either; at one point, Daly was discovered unconscious at a Hooters bar in North Carolina.

Anyone hoping Long John would provide another unlikely underdog tale of triumph in the UK was out of luck. On the first day of the event at Royal Birkdale, he carded an eye-watering 80; but he followed that up on the Friday with a truly wretched 89, in the process finishing rock bottom of the leaderboard.

Daly’s struggles here weren’t an isolated incident; he’d had difficulties for years since his two major victories in ’91 and ’95, and at the 1998 Bay Hill Invitational he fired six shots into the drink, eventually finishing with an 18 for a single hole. Which, in a perverse sort of way, kind of makes you admire him. 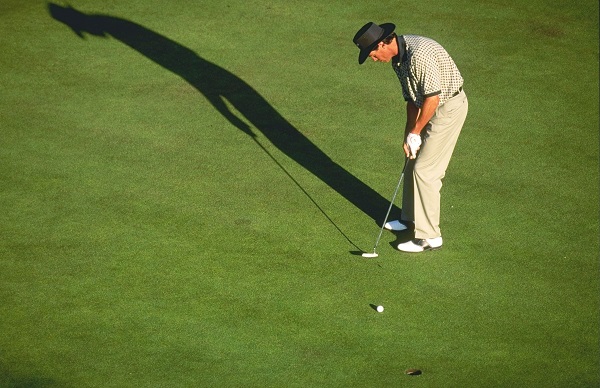 Ian Baker-Finch was at the top of his game in the early 1990s, winning the Open in ‘91 and following that up with a t6 finish at the Masters in the following year. If the Australian hoped to really put his stamp on the game across the next decade, though, it wasn’t to be.

Instead, his game fell into noticeable decline, seemingly through psychological woes; the player could hit the driving range and produce flawless tee shots, yet once on the course his game would often deteriorate to such a degree that he could send his opening tee shot out of bounds, as he did at St Andrews during the 1995 Open.

In 1997, during the first round of the Open at Royal Troon, Baker-Finch shot 92 – a performance that, the man admits, made him weep in the locker room afterwards. He withdrew from the competition – and then quit professional golf altogether. He currently works as an analyst for the sport for US television.