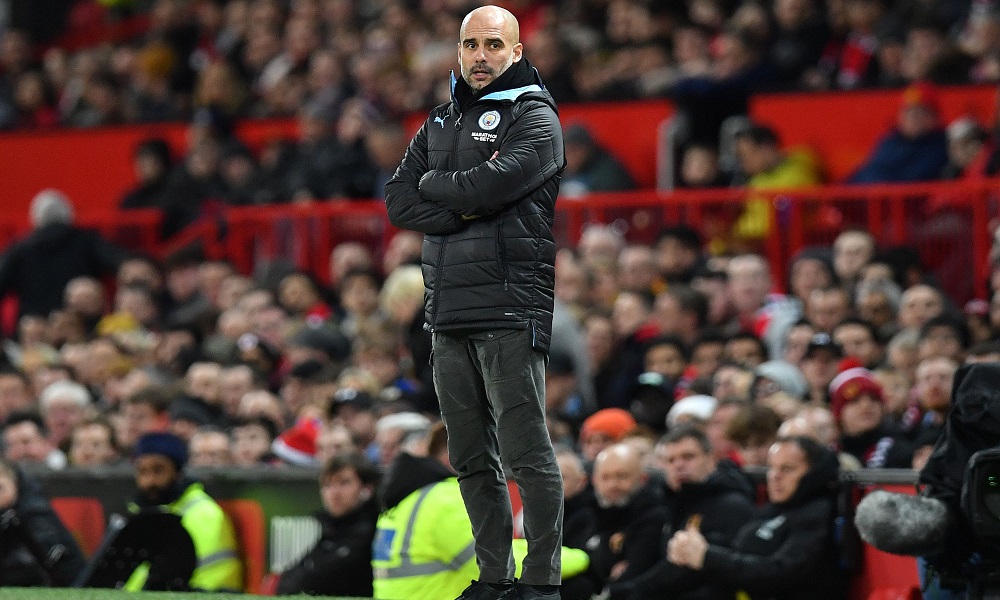 Pep Guardiola is having a frustrating season; who knows, perhaps his passion for the Premier League might be losing its spark.

But while Pep might be put out, it’s not like he’s properly lost the plot – certainly not compared to the following bosses, anyway. Here’s a few of the most memorable managerial meltdowns in football… 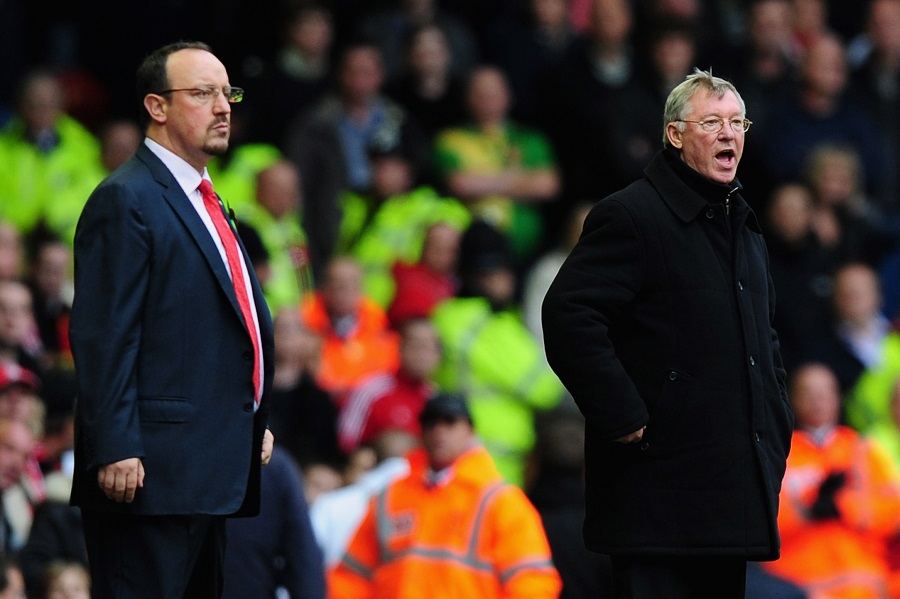 In 2009, with Liverpool top of the Premier League, Man United manager Sir Alex Ferguson had complained that the way fixtures had been devised for the campaign had left United at a disadvantage, since they’d played lots of tough games away from home in the first half of the season.

Boo-hoo. Still, Fergie’s complaints clearly riled Liverpool manager Rafa Benitez. In what should have been a run of the mill press conference, the Spaniard produced a list of complaints as he embarked upon a one-man truth-telling mission.

Rafa wasn’t wrong when he pointed out his infamous “facts” – like if United had played the best teams away in the first half of the season, they’d play the less good teams in the second half (well duh).

But when the Liverpool coach cattily suggested that “Mr Ferguson can organise the fixtures in his office and send it to us,” Benitez might have intended to mock Fergie – but instead, it sounded as if the Scot’s complaints had really got under his skin. Indeed, the Man United boss’s reaction to this rant was that Benitez was “disturbed”.

Tellingly, Man United would go on to displace Liverpool at the top of the table before the end of the season, while – fact! – Benitez would leave Liverpool a year later. 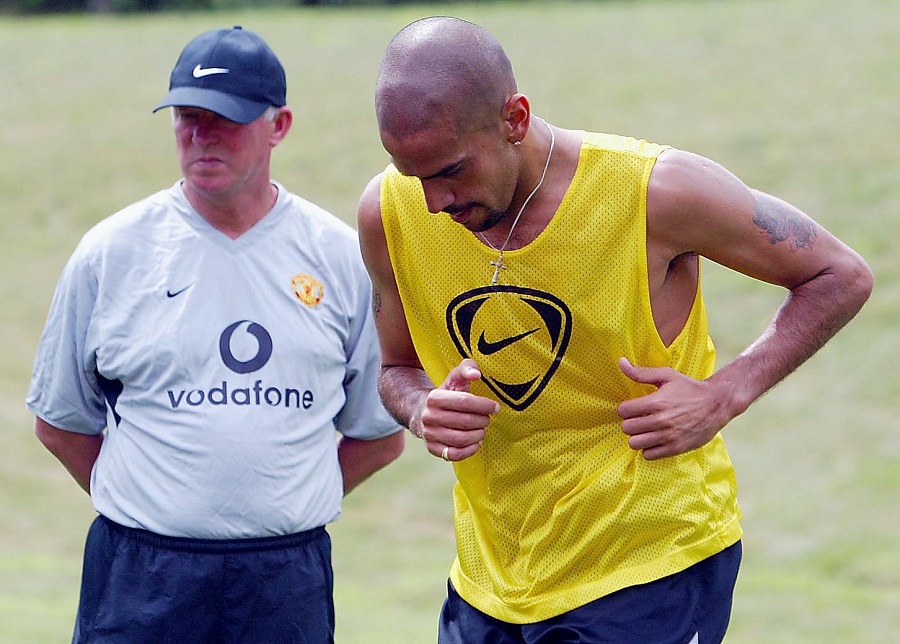 Not that Fergie himself was immune from going off the deep end. The Scot enjoyed a glittering career with Manchester United, but he wasn’t incapable of dropping the odd bollock.

One such error came in the summer of 2001, when Ferguson prised Juan Sebastian Veron away from Lazio for £28m – making him the most expensive transfer in English football at the time.

Yet while the Argentinian was undoubtedly a fine talent, it’s widely agreed we never really saw the best of him in the Premier League. Still, an emotional Ferguson refused to countenance the fact that Veron wasn’t living up to expectations.

Towards the end of a season in which the club had won nothing, faced with questions about his underperforming player, Fergie wasn’t mincing any words. “He is a fucking great player,” the manager reasoned, before telling the assembled reporters: “Youse are all fucking idiots.”

Wrapping up the press conference in a manner akin to The Simpsons’ Mr Burns, Fergie then told the journalists to “get out.” Nothing like getting your critics onside… 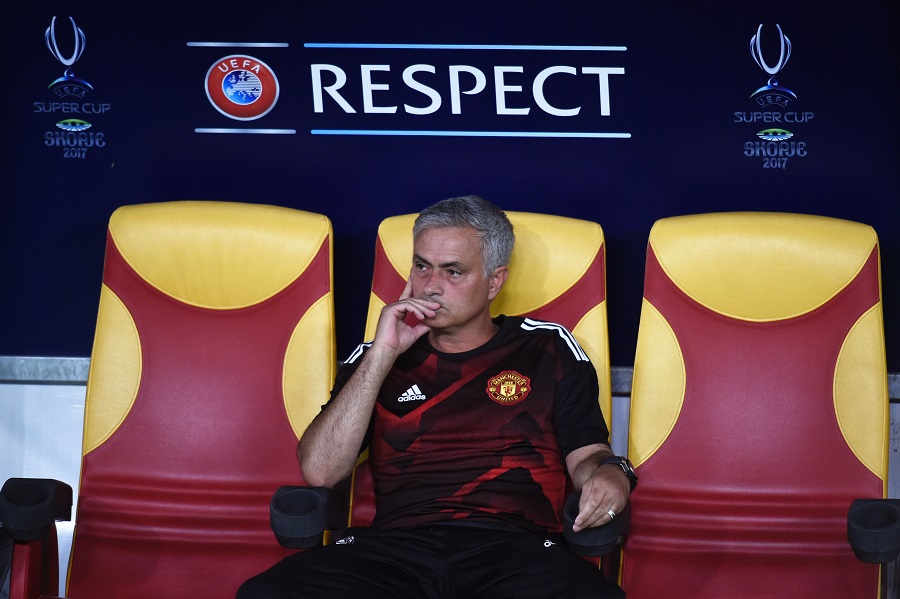 R-E-S-P-E-C-T, find out what it means to him. You could write an encyclopaedia about Jose Mourinho being miffed, but let’s restrict ourselves to a relatively recent eruption of the man’s ego. In 2018, after then Manchester United manager Mourinho had seen his team beaten 3-0 by Tottenham at Old Trafford, Mou quickly started mouthing off.

After initially trying to commend the supporters for staying loyal to the club, even though many of them had left the ground before the final whistle, the Portuguese would eventually rail passionately, if irrelevantly, about his previous achievements.

It was exactly the kind of nonsensical, childish argument that we’ve come to expect from a man who these days seems to provide more drama off the pitch than his teams manage on it. Still, it was his Spurs’ side that put a crimp in Pep Guardiola’s day at the weekend, so maybe there’s life in the old dog yet… 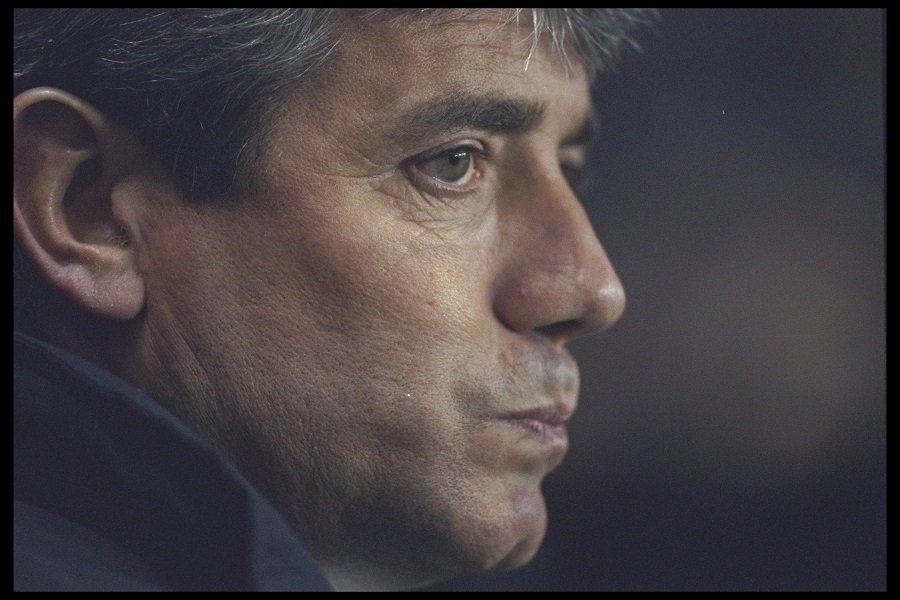 This one is a bit unfair, since Keegan isn’t really saying anything outrageous here – he just ill-advisedly showed a bit too much of what he really felt. King Kev is not an emotionless, detached type who can remove his feelings from the equation, and what’s so wrong with that?

Still, the then Newcastle coach’s moment of vulnerability is often pinpointed as some kind of shorthand for the man’s managerial shortcomings – as well as proof that the incorrigible Alex Ferguson had triumphed in another mind game.

In truth, though, at the time of Keegan’s plaintive rant, Man United had already just about sewn up the Premier League title, Newcastle having seen their 12 point lead over Fergie’s side overturned.

With the contest all but over – at this point Man United were six points clear, even if Newcastle had a couple of games in-hand – Ferguson took no chances, implying that Newcastle could benefit from playing a Leeds team that might not try as hard against the Magpies as they had against Fergie’s own side.

If it was a calculated bid to make Leeds raise their game, it didn’t come off; Newcastle would go on to beat Leeds 1-0, and after the match a visibly annoyed Keegan just couldn’t rein himself in.

Saying that Fergie had “gone down in my estimation” Keegan then gave one of the most infamous quotes in the history of the game when he told Richard Keys “I’ll tell you, you can tell him now if you’re watching it, we’re still fighting for this title, and he’s got to go to Middlesbrough and get something, and… and… I’ll tell you, honestly, I will love it if we beat them. Love it.”

Alas, love didn’t have anything to do with it. Long story short, Man United won the league. And Keegan’s Newcastle are remembered as much for their manager’s brittle emotional makeup as for the team’s swashbuckling style. 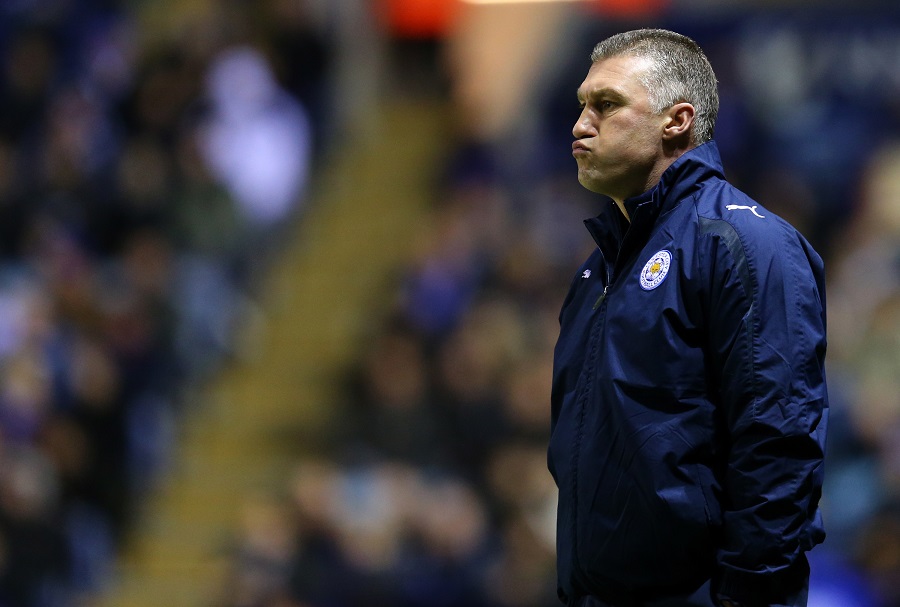 Pearson obviously has a talent for motivating his players – see the immediate positive effect he’s had at Watford since his arrival – which is why it’s a shame that he seems to be properly flawed, not just as a manager but as a man.

When he was Leicester manager back in 2015, who can forget the infamous press conference where he compared a journalist to an ostrich? First Pearson claims his team has been subjected to criticism and negativity – and when asked for specific examples of said criticism, Pearson really loses the run of himself.

First he suggests the reporter asking the questions has “been on holiday for six months”, then says “your head must be in the sand” – before, bafflingly suggesting the reporter is “not flexible enough” to bury his head in the sand. Huh?

Prior to that, let’s give a special mention to the time Crystal Palace’s James McArthur accidentally collided with Pearson during a game, clearly through no fault of his own. Pearson reacted like the second coming of Begbie from Trainspotting, acting less like a manager, more like an ageing hard nut as he grabbed McArthur around the neck and then, mystifyingly, refused to let go of the player’s sleeve. What a twerp.