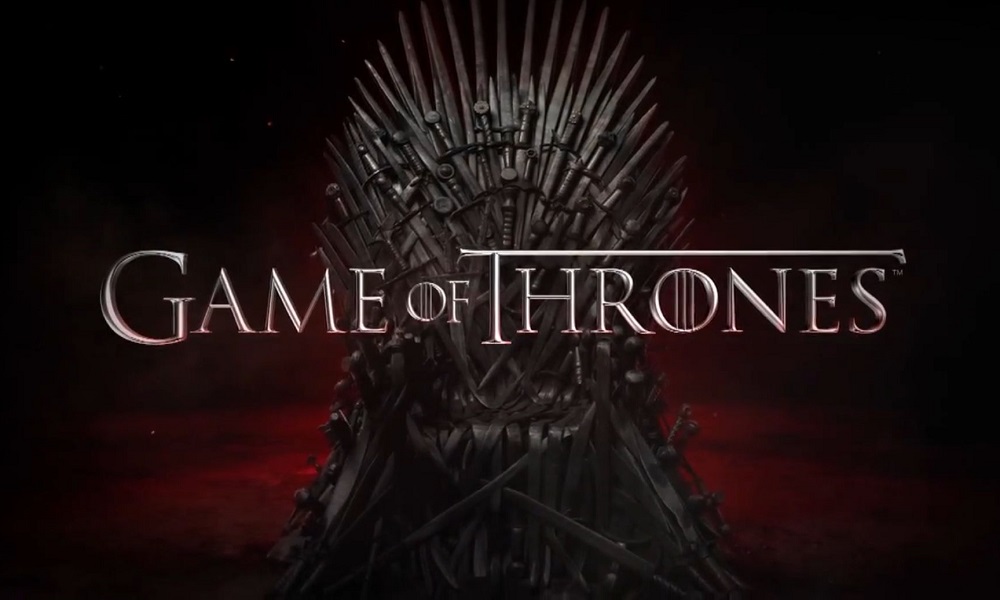 The blood. The brutality. The bloke with a worryingly close relationship with his sister. Yes, Game of Thrones returns for its final series later this month!

And it’s fair to say fans of HBO’s sword ‘n’ sex-soaked extravaganza are hungrier for the ultimate episodes than pasty-faced freakboy Robin Arryn was for a few glugs of his mother’s milk.

Peopled by some of the most unpleasant characters ever to have been dreamed up this side of an MTV reality show, Game of Thrones has found inventive new ways to delight and disgust its viewers in equal measure over the previous seven seasons.

In tribute to George RR Martin’s hugely popular creation, then, here are five of GoT’s most unpredictably outrageous moments. Obviously, there are big spoilers ahead. 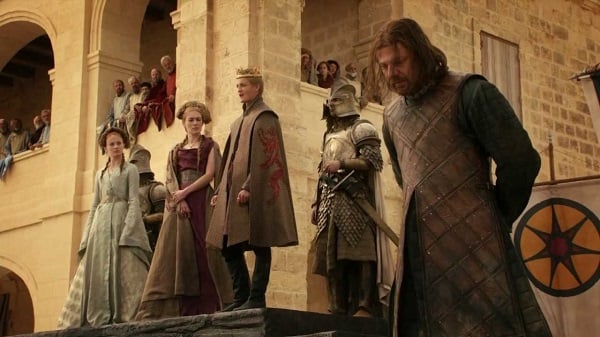 In the first season of the show, Sean Bean’s Lord Eddard Stark is a rare likable character, a reliable, honest man who tries his best to meet the awful responsibilities that come his way – and pays for it with his life.

By falsely admitting to a treason he didn’t commit in order to protect his loved ones, Ned expects and is resigned to disgrace – but instead, insufferable boy king Joffrey insists on a more vengeful punishment, ordering his executioner to slay him on the spot.

Even with Ned facing the chop, most viewers would surely expect the hero to find a way out of this predicament. Nothing doing; instead, to the general disbelief of the audience, Bean’s character is promptly decapitated, while Joffrey’s status as the most obnoxious little git in all of Westeros is cemented forever. 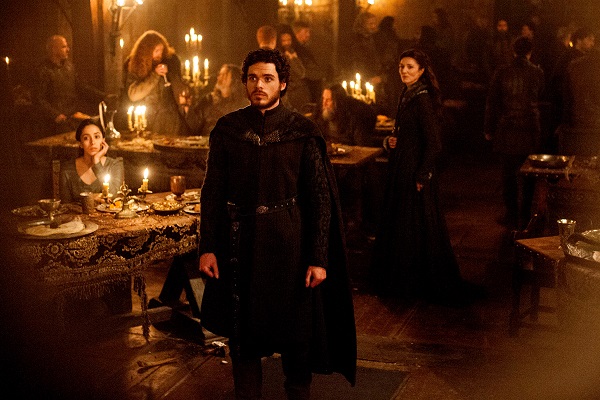 By this point, it was tough to faze GoT fans – but this scene managed it. Ned’s widow Catelyn, son Rob, and a whole host of their loyal bannermen take time out from the business of bloodshed to kick back, relax, and maybe have a few light-hearted laughs as they attend a wedding.

Instead, the ceremony descends into a massacre, as the Starks and their oblivious entourage are bloodily slain by their fiendish hosts, to general cries of ‘WTF?!’ Undoubtedly one the most head-spinning moments of the show. 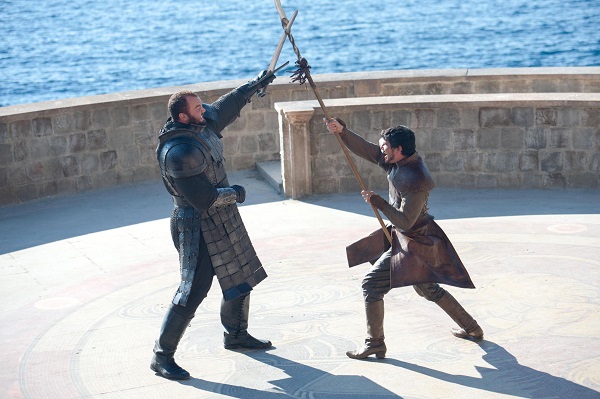 This scene between two characters, neither of whom viewers were massively invested in, still managed to hold the attention – and pull off a fantastic turnaround, as the dashing Oberyn ‘Red Viper’ Martell faces off against the disturbingly massive Gregor ‘the Mountain’ Clegane.

Martell is a slight figure in comparison to his opponent, and in time-honoured David vs Goliath fashion, it seems fair to assume the more heroic figure will triumph. So it seems to be going, with Martell establishing the moral high ground while simultaneously gaining the upper hand over his lumbering foe with some ease – only to be caught out in fairly sloppy fashion, if we’re honest. Frankly, when Martell messes up, it’s like seeing Messi missing a tap-in.

Any misgivings we may have about how the Viper snatches defeat from the jaws of victory are quickly forgotten, however; the spectacle of the hulking Mountain dispatching Martell in utterly revolting fashion makes sure of that… 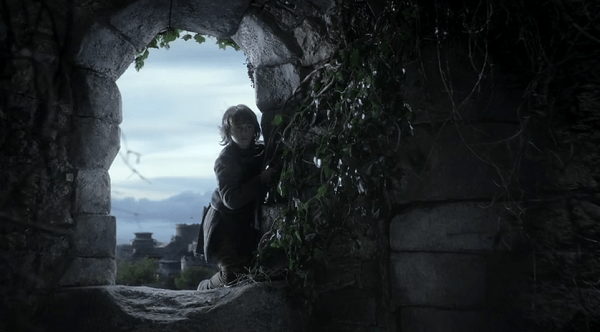 From the very first episode, Game of Thrones established itself as a series that wasn’t afraid to pull the rug from under its viewers’ feet. In this opening taste of life in Westeros, cheeky scamp Bran is a mischievous little tyke who likes nothing more than scrambling around the castle’s nooks and crannies, climbing hither and yon and getting up to all sorts of monkey-shines. Who couldn’t fail to be charmed by such antics?

Well, Jaime Lannister, for one. Having scaled a tower, Bran blunders through a window into a room where Jamie and his twin sister Cersei – who also happens to be the queen of the Seven Kingdoms – are getting their incest on. Acting with the decisiveness and compassion for which he will come to be known over the course of the series, Jaime deals with this potentially tricky situation by pushing the luckless Bran to his seeming doom. 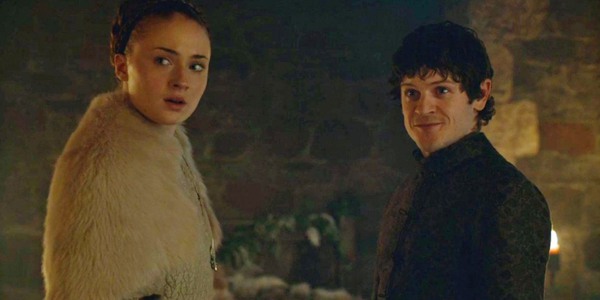 In all honesty, I didn’t much feel like revisiting this one. Basically, Ramsay Bolton is a sadistic scumbag who, amongst his many other misdeeds, marries Sansa Stark, then consummates the wedding in violent fashion while Sansa’s (sort-of) half-brother Theon is forced to watch. If it makes you feel any better, Ramsay gets eaten by his own dogs in a later episode, so, there’s that, at least.

The final series of Game of Thrones begins on Sky Atlantic in the UK from the 15th of April. The official HBO licenced Game of Thrones slot is available to play on 32Red.