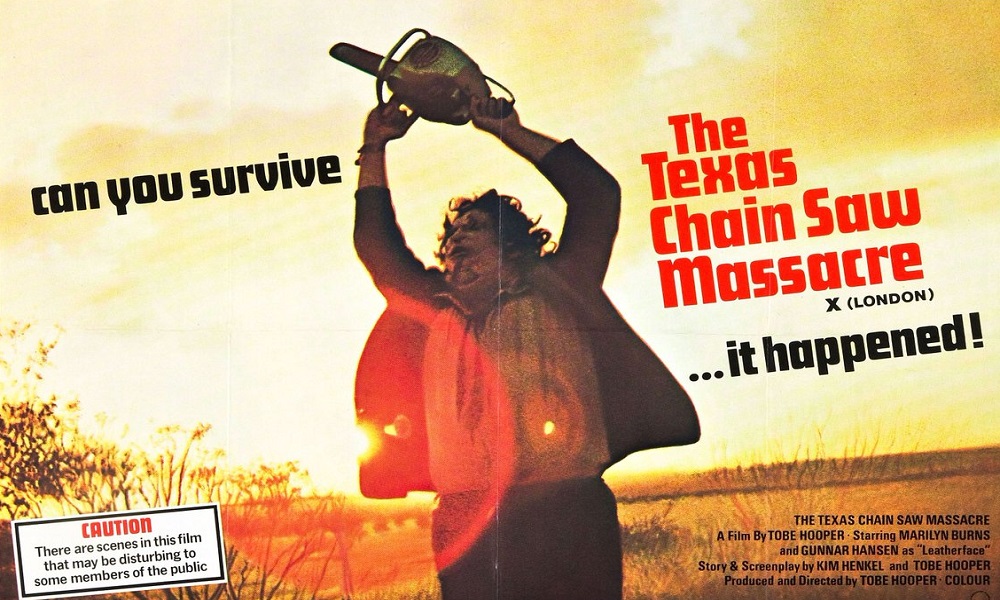 Greatest movie villains (that should appear in slots)

With both The Phantom of the Opera and Halloween coming to our casino in slot form, it got us to thinking – what other cinematic psychopaths would we love to see appear in the casino?

We’ve come up with a list of villains to die for; here’s the characters that are crying out for their own schlock-horror slots…  There are spoilers below, by the way, so don’t say you weren’t warned… 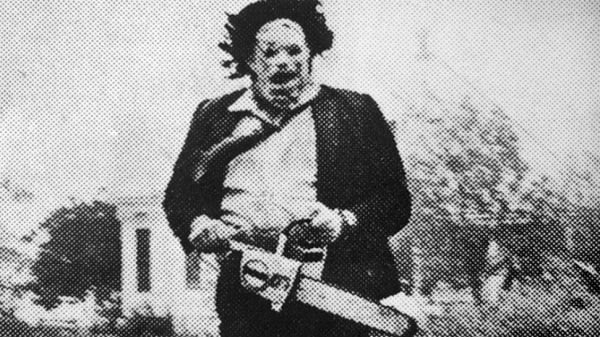 The original Texas Chainsaw Massacre movie appeared in the early seventies, directed by the late Tobe Hooper; with a story that’s very loosely based on the abominable exploits of real life murderer Ed Gein, TCM takes a bunch of wholesome teenagers and introduces them to a family of deranged lunatics.

While the whole clique are utterly terrifying – at one point they lounge around in furniture constructed from human bones while cackling demonically, just a family of freaks chilling out – special mention must go to Leatherface.

This particular bad guy is as demented as they come; his nickname comes from the fact that he wears a mask made of human skin. Ordinarily, that would be the most startling thing about a person, but in Leatherface’s case it’s just an eccentric sidenote, since this character also wields a chainsaw in decidedly reckless fashion, imbuing what was a previously fairly functional tool with a notoriety that it retains to this day. Absolutely nuts – and therefore, surely worthy of his own video slot. 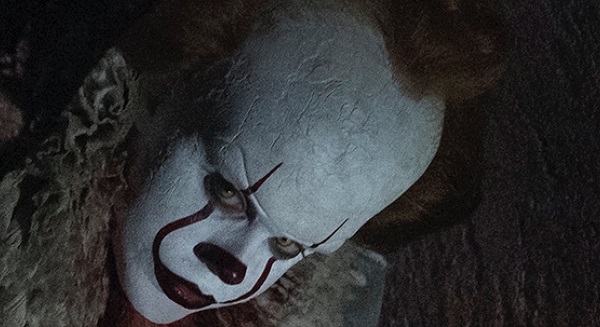 Clowns have always been a little creepy – but Pennywise, the demonic circus performer / homicidal maniac from the film It, really overstates the case when it comes to killer klutzes from outer space. Whether he’s luring trusting young children to their doom with a fistful of colourful balloons, or hiding out in the sewers like some giant cosmic spider before feasting on his hapless victims, this guy is a real jerk.

Pennywise has appeared in both a television mini-series and a big budget 2017 movie, though for the full experience it’s worth trying to find time to read the original Stephen King novel – be warned, at more than 1,000 pages long it might take a while to wade through. In the meantime, surely it’s about time this murderous merrymaker made his debut on the slots. Then we’ll really find out who floats… 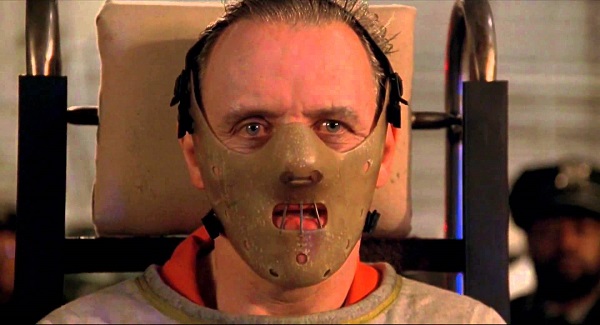 Before Silence of the Lambs arrived in 1991, who could have imagined that ageing potbellied Welshman Anthony Hopkins would set the standard for nightmarish serial killers the world over? Before A-Hop, these kinds of criminals tended to be blue collar, midwestern types, scraping the gristle off their bloodstained aprons while hooting nonsensically (see Leatherhead).

Enter Hannibal Lecter; sure, he’s an abhorrent monster who thinks nothing of dining on his hapless victims – but he’s also a well-spoken, educated fellow, quite charming if you can look past the cannibalism. Though he was initially conceived as a supporting character, Hannibal has now appeared in multiple books, films, and even an acclaimed TV series – but as of yet, no slot.

Come on Dr Lecter, if you’re going to cut out slices of Ray Liotta’s brain while he’s still alive before feeding them to him, surely you can find time to grace us with your presence in a slot, no? 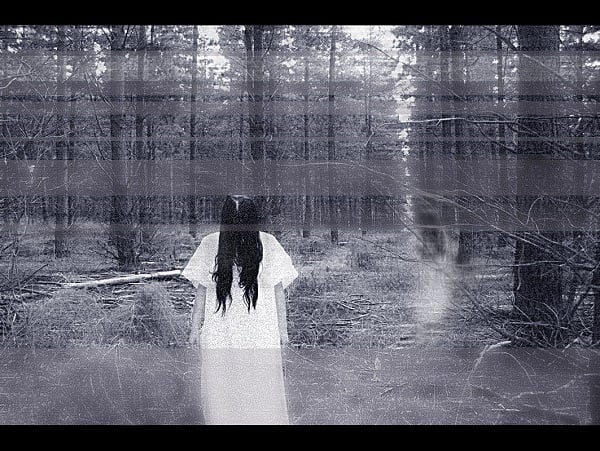 Okay, perhaps wacko Sadako isn’t as well-known as some of the other creeps in this list. But Sadako’s more of a slow burner; why should she lurch out at you with a carving knife when her chilling presence can be felt more effectively by gradually dragging out her arrival? And what an arrival it is.

The villain from cult Japanese horror flick Ring, the movie feels a little like prime David Lynch, with weird phone calls and grainy video tapes. The story goes that if you watch a mysterious video full of strange unsettling imagery, seven days later you’ll die. What isn’t spelled out is how exactly death visits you; if you’re watching the film and you buy into the concept, it’s a pretty effective moment when [BIG SPOILER ALERT] Sadako literally crawls out of the TV screen to reach her victims.

A great concept for a scary movie then – and we think it would make a pretty compelling slot too. Especially if the special feature involves Sadako slithering towards the player…

Halloween is available to play now at 32Red. The Phantom of the Opera will launch on 1st November. In the meantime, check out our latest selection of slots at 32Red.com – you can choose from a range of popular table games like roulette and blackjack, and literally hundreds of slots.