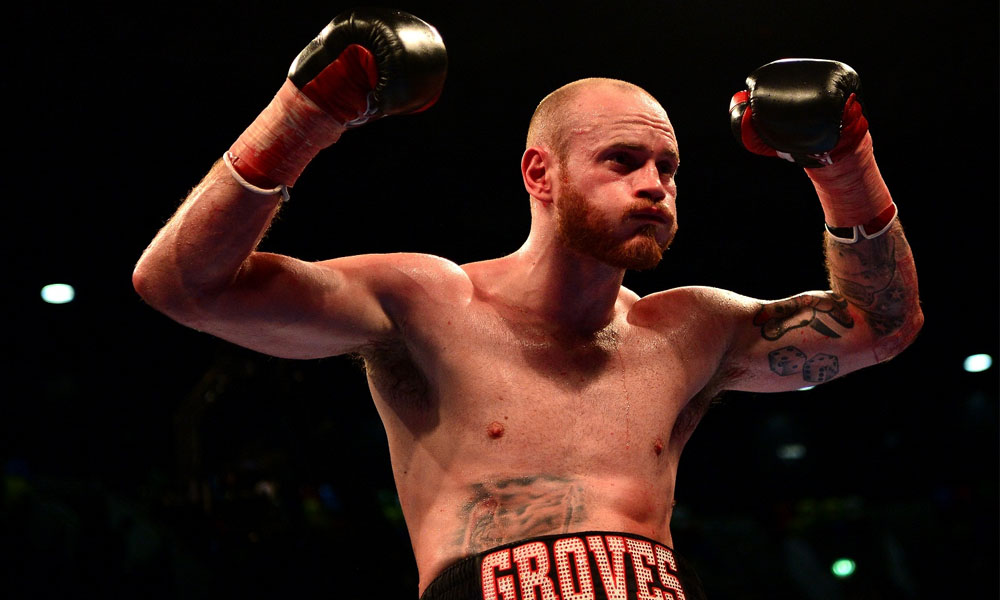 2016 hasn’t exactly been a stand-out year for boxing. Promise of Joshua v Klitschko quickly turned into Joshua v Molina and while the fans were expecting Brook v Khan and GGG v Canelo, we ended up with the one-sided replacements in the form of GGG v Brook and Canelo v Khan. Not many sports actively shoot itself in the foot as often as the ‘noble art’.

However, this weekend we’re due to see the rare sight of a genuine 50/50 fight between two men at the peak of their powers. In the early hours of Sunday morning, Andre Ward and Sergey Kovalev will meet in what will decide the undisputed king of the light-heavyweight division and arguably determine the number one pound-for-pound fighter and ‘The Ring Magazine Fighter of The Year’. This is one of the few times in boxing’s history that two undefeated fighters, each with over 30 contests to their name meet for a title. When boxing does get it right, it can get it very right.

A strong case can be made for either man. Nobody can argue that Sergey Kovalev is deserving of his moniker ‘Krusher’. With 26 knock-outs in 31 contests he carries genuine power in both hands and undoubtedly has the ability to stop anyone in and around his weight class, at any point over the course of 12 rounds. What makes the Russian such a difficult proposition for opponents is that this power doesn’t come at the expense of a solid set of skills. A thudding, destructive jab and perfect poise and balance mean that should the need arise, Kovalev can win rounds as effectively as he drops opponents to the canvas. Even the wily old veteran Bernard Hopkins couldn’t prevent Kovalev from winning every round on every card when they met back in 2014.

Unfortunately for Kovalev, the man who’ll be standing in the opposite corner at the T-Mobile Arena this weekend is probably the most complete fighter on the planet today. Andre Ward last tasted defeat, as an amateur, aged 13. Since that time he’s not only picked up Olympic Gold in 2004, but also won all 30 of his professional contests, including 15 by KO. He may not have the feared power of Kovalev, but you’d only have to ask Carl Froch of the dangers of underestimating his strength. Ward out-skilled and out-muscled the Nottingham man back in 2011 in what was a relatively straight forward victory, despite what the score cards said.

Questions have been raised over Ward’s preparation for his toughest test to date and those concerns do look merited when you consider his only three opponents since 2013 are Paul Smith, Sullivan Barrera and Alexander Brand. In the same period Kovalev has fought seven times at a higher level and won each time. However, when you’ve never seen Ward struggle in the ring against any opponent, it’s hard to believe that he won’t, yet again, win the battle of the jabs when the fight is at distance and have the ring smarts to tie-up Kovalev when up close. A competitive, but clear points win for the American looks the safe bet.

Closer to home, George Groves takes on a German based Kazakh in Eduard Gutknecht tonight at Wembley Arena. Groves is still rebuilding following crushing defeats against Carl Froch twice and Badou Jack when challenging for a world title for the third time in Vegas last year and will be looking to continue his recent winning run under new trainer Shane McGuigan.

He did show flashes of former glory when out-pointing Martin Murray back in June, but the same old lingering doubts remain over his ability to stay strong over the course of 12 rounds. There were a few wobbly moments on the way to victory that night and while Groves’ jab alone should be enough to keep a European level opponent in Gutknecht at bay, don’t be surprised to see him rattled and lose his form for periods once again tonight. Groves should once again come away with a points win, but it remains to be seen whether he’ll ever claim that elusive title when he eventually steps back up in levels.

Bet on Boxing and more at 32Red Sport