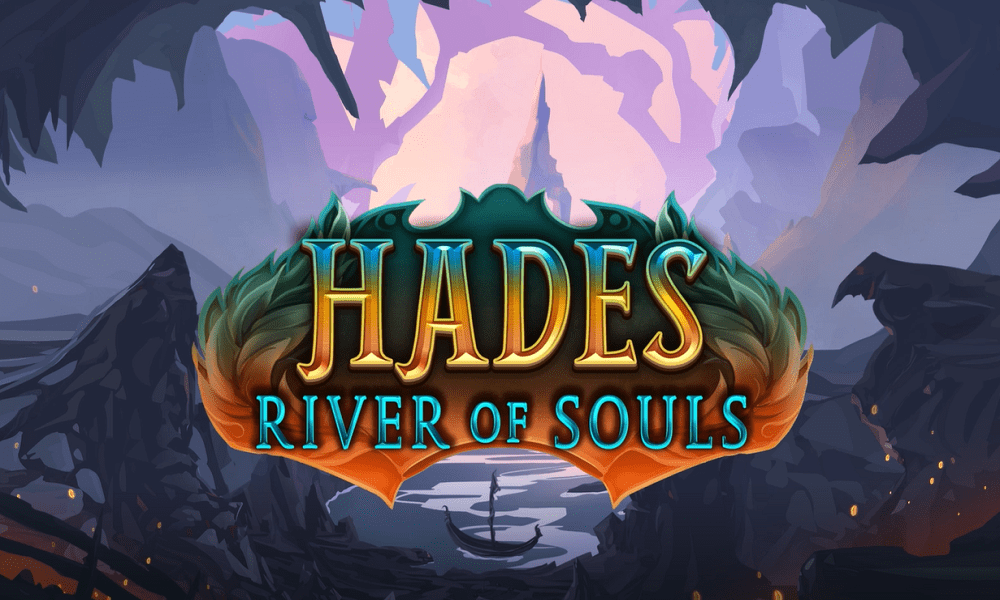 Greek mythology and hard cash, two of our most favourite things. Yes, in Hades, River of Souls, it’s time to follow Orpheus into the underworld. Play Hades River of Souls now

While Orpheus was seeking his one true love Eurydice, hoping to bring her back to the land of the living, however, your objective is less romantic.

Yep, in this new slot from Relax and Fantasma Games, you’ll venture into a Stygian realm of the dead in more mercenary mood. In this high volatility release there’s plenty of ways to land a prize – wins pay both left to right and right to left, for instance.

Put a winning combo together and you’ll see the symbols vanish; they’ll make way for an avalanche, where new symbols descend, offering you a further chance to land another win.

There’s also the chance that a special Golden Wild coin symbol may appear – and if you win with one of these Wilds, you’ll release the soul within, with the multiplier meter at the side of the screen growing accordingly.

The Wild Souls Multiplier starts at x1, but every three Wild symbols that disappear in an avalanche will increase the Wild Souls multiplier meter by one.

Look for the Skull of Charon, too. When this symbol lands, it will remove itself from the display – and take between 2-10 regular symbols from the reels with it too, activating an Avalanche. 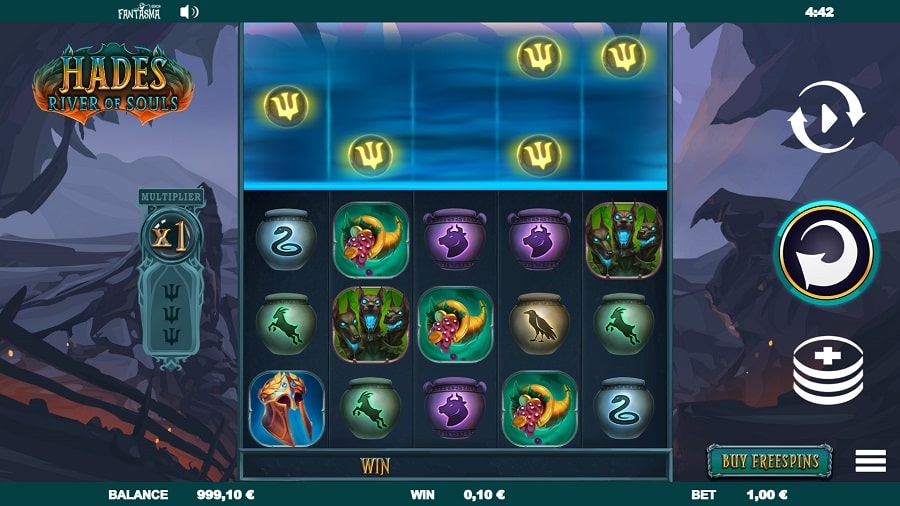 The Wild Souls Multiplier meter won’t reset between spins while the Free Spins feature is active, too. And if three bonus scatters land while the feature is in play, you’ll be awarded 10 additional Free Spins.

With up to 5,000x to be won on a single spin, there’s plenty of reason to visit the underworld then.

And with the likes of three-headed hound Cerberus waiting to greet you within, this is another stylish release. Even if Charon himself slightly undercuts the dramatic atmosphere with his somewhat unthreatening demeanour.

Not to worry; Charon might be a goofball, but this Soul spectacular has plenty of reasons to keep you coming back. Ready to go Greek again?

Hades River of Souls is out now. Visit 32Red Casino to check out a wide range of table games and slots!

Continue Reading
You may also like...
Related Topics:featured, Hades River of Souls