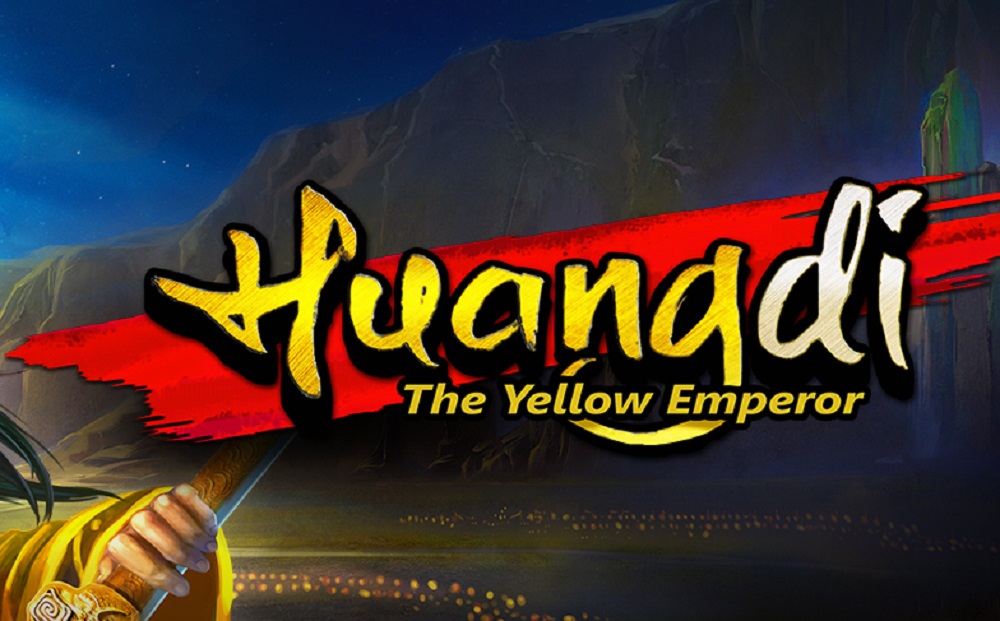 Huangdi: The Yellow Emperor is here – and as slots starring ancient Chinese deity’s go, this one’s every bit as absorbing as you’d expect.

Offering five reels and 25 lines, featuring fantastic art work and a stirring soundtrack, if martial arts-obsessed hip hop types the Wu Tang Clan were to choose a video slot, chances are Huangdi The Yellow Emperor would be right up their alley.

Based on a mythical, historical figure known variously as the punisher of those who go against the order of heaven, or more simply, the Yellow God (but not Mellow Yellow, disappointingly), Huangdi is one of the great figures of Eastern folklore.

Credited with the invention of the cart (practically the iPad of its day), supposedly a deadly warlord, and even said to have created an early version of football, Huangdi is quite a character. And now, in perhaps this eastern deity’s greatest accomplishment to date, the venerable fellow is starring in our latest video slot. So how does Huang hold up as a slot supremo? 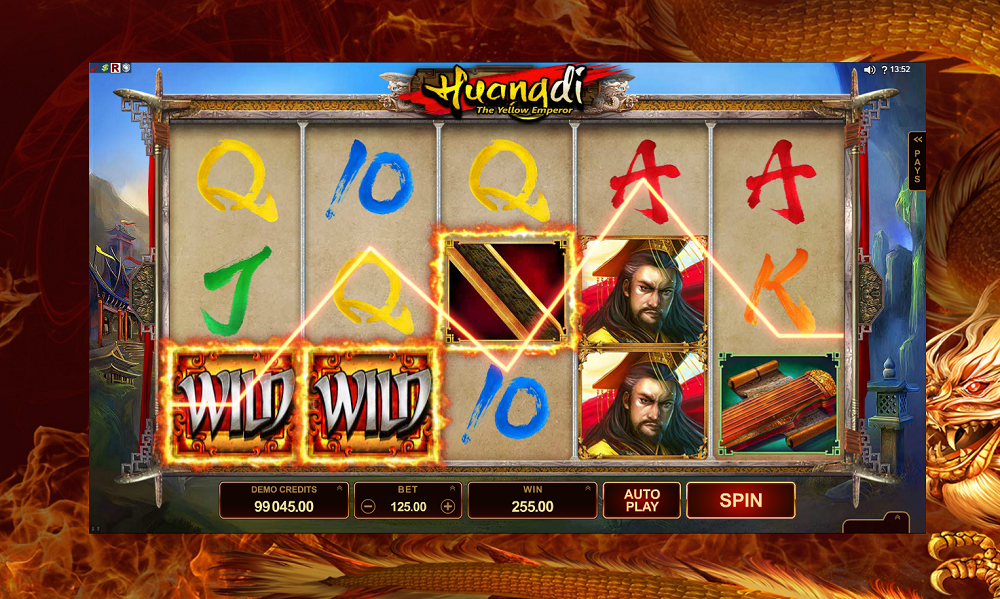 Set on ancient Chinese battlefield, Zhuolu, Yellow Emperor’s animated symbols make this one of the more elegant looking slots on the market. But Huangdi isn’t just a pretty face – there’s plenty worth playing for here.

The Chinese dragon symbol acts as a scatter symbol, with three, four or five of the them appearing in the reels triggering 15 free spins (and the free spins feature can be retriggered, too). Wild symbols expand during the free spins, giving players a shot at a very tidy payout. All in all, we’re pretty smitten with this Emperor. What can we tell you? We’ve got the good kind of Yellow fever…

Sample Huangdi for yourself on 32Red Casino and Roxy Palace online casino now – and while you’re at it, be sure to check out our huge range of slots and table games.

Continue Reading
You may also like...
Related Topics:free spins